Construction of a multi-bay dedicated aircraft paint shop is due to get underway at Kaunas Airport this winter to enable aircraft painting activities to commence at Kaunas Airport from the end of 2020. The project is being undertaken by Irish headquartered company, MAAS Aviation which is the third largest aircraft painting company in the World. The company has rented an area within the territory of the airport by an auction and undertaken to build a hangar, where it will perform painting activities of aircraft. This project is a further development phase of aircraft maintenance, repair and overhaul (MRO) activities performed at the second largest airport in Lithuania.

The project results in a multi-million euro investment by MAAS Aviation. On completion, it is planned that the hangar should begin operating in this territory of more than 12,000 square metres, located in the Northern part of the airport, in 2020.

Tim Macdougald, CEO MAAS Aviation: “Kaunas is an excellent location for aircraft painting and the presence of FL Technics and other base maintenance operators at the airport combined with a skilled labour pool and supportive governmental agencies were key in our decision to commit. I would like to thank the Lithuanian Airport Authority and Invest Lithuania for their contributions in making this venture possible.”

Karolis Matulaitis, Head of Kaunas Airport: “With the increased number of travellers at Kaunas Airport, which passed the 1 million passengers mark, we continue to deliver our strategic plans which also includes the growth of the existing aircraft repair industry at the airport. Already located at Kaunas Airport is the largest cluster of aircraft maintenance companies in the Baltic states; therefore, we aim to further consolidate this leadership position in the region. The addition aircraft painting represents a new activity at the airport which when combined with the maintenance services available offers airlines and aircraft leasing companies a true one-stop experience at Kaunas Airport. MAAS Aviation’s commitment to Kaunas Airport is the result of a number of years of work, including representatives of “Invest Lithuania” organisation, which will result in the creation of up to 80 fulltime jobs. MAAS will also offer training to new recruits and will introduce new skillsets in the use of latest technologies in aircraft painting”.

MAAS Aviation has been operating for 3 decades already and is a long‑term partner of European aircraft producer Airbus. The company paints newly manufactured aircraft for Airbus in Germany and USA and re-paints aircraft for airlines, leasing companies and maintenance companies in both the Netherlands and in Alabama, USA. The paint shops at Kaunas Airport will be able to cater for single aisle aircraft up to Airbus A321 in size which includes all models of Boeing B737 aircraft which can be frequently seen at Lithuanian Airports.

MAAS Aviation’s commitment to Kaunas Airport is the result of a number of years of work, including representatives of “Invest Lithuania” organisation, which will result in the creation of up to 80 fulltime jobs. MAAS will also offer training to new recruits and will introduce new skillsets in the use of latest technologies in aircraft painting.

Mantas Katinas, the managing director of Invest Lithuania: “Kaunas airport has all the capacities to become the aircraft maintenance, repair and service center in the region. MAAS Aviation, one of the leading aircraft maintenance providers decision to open its first base in the Central and Eastern Europe region in Kaunas just strengthens this point.”

According to Karolis Matulaitis, the investors expressed a high level of appreciation for the efforts made by the Airport Authority and its cooperation during the coordination process of the project by assisting in identifying potential partners to assist deliver the project.

“Even before the auction, regarding the rent of a land, and plans to attract new investors, we had done our homework to improve and extend the airport infrastructure to accommodate investments such as the one being undertaken by MAAS. In this regard, the airport is undertaking construction works relating to the construction of the new taxiway, renewal of an apron, installation of communications and construction of approach roads. The airport has been working with MRO industry for many years; therefore, we understand the specifics of business activities and search for various methods to make business transactions more effective and to increase safety level by cooperating with the companies. In this scope we are considering to build a run‑up area to test engines of the aircraft. In other words, we haven’t stopped at this successful project and have already begun planning another phase of development. We greatly hope that the development of aviation services in Lithuania will gain a new momentum”, – explained Karolis Matulaitis.

Currently, the aircraft maintenance, repair and overhaul activities at Kaunas Airport are being performed by the Irish airline “Ryanair”, “FL Technics” and DOT. 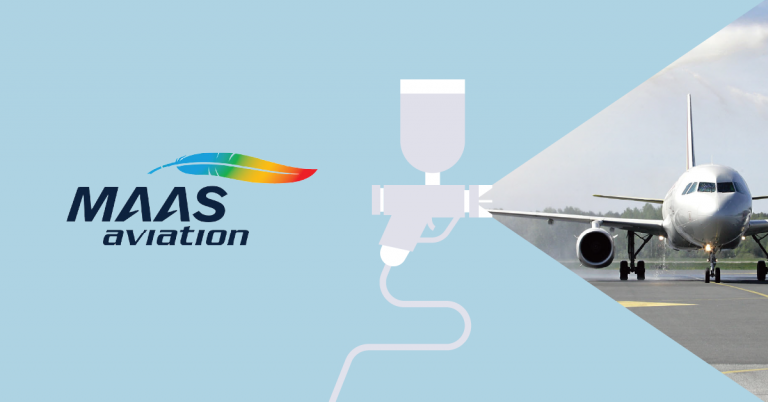 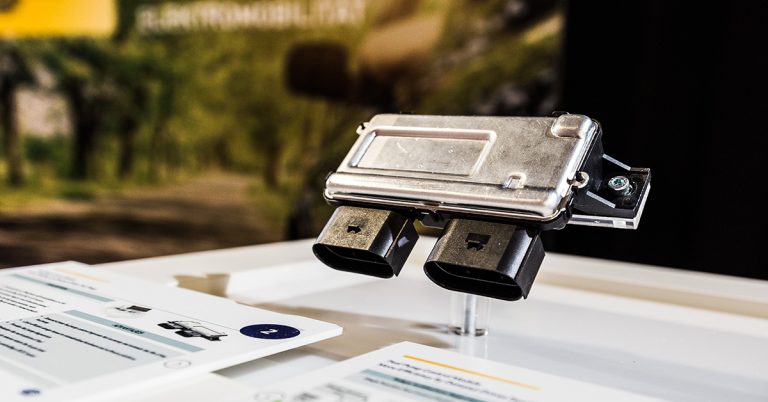 HELLA begins the production of fuel control modules in Lithuania