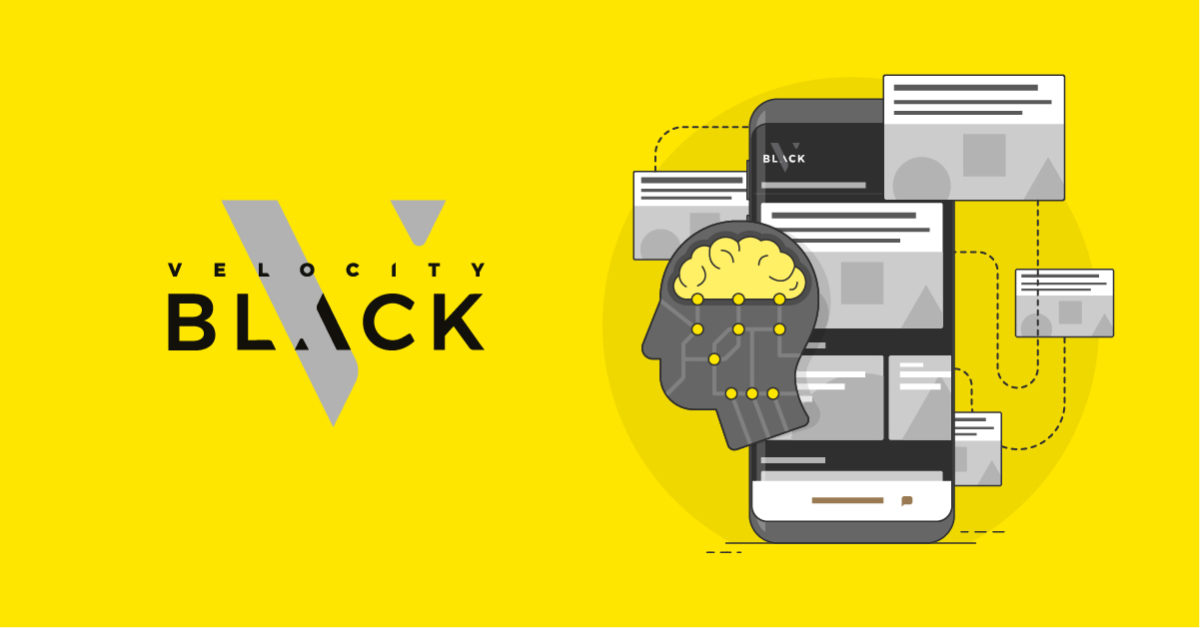 The rapidly growing UK-based tech firm Velocity Black is establishing a developer team in its brand new technology centre in Lithuania’s capital Vilnius. The team will be developing new, AI-based technologies for Velocity, which is currently one of the world’s fastest-growing venture-backed tech companies. The company, which has offices in London, New York and Los Angeles, plans to partner with technical universities in Lithuania and intends to integrate itself fully into Lithuania’s developer community.

Velocity Black’s core product is the lifestyle management service. This unique product functions both as an exclusive member’s club and a fully digital, AI-assisted concierge service. It is the first AI-assisted conversational commerce marketplace for premium consumers, and its 24/7 chat feature promises a response for users within 1 minute. It has rapidly become one of the hottest platforms on the market, thanks in part to the fact that its founding members include celebrities like Rita Ora, Ellie Goulding, Joe Jonas, and Vanessa Hudgens. Its success is also down to the vast array of experiences on offer to its users – in fact, you need a lot of creativity to come up with a service that Velocity Black doesn’t offer. These vary from simply booking a table at the best restaurants in town through to exclusive packages for the Super Bowl and Sundance Film Festival. Velocity Black could even take you swimming with Orcas or jetting to the stars on a 10-day voyage to the International Space Station.

Last year it became one of the fastest growing startups in the UK. And the company has ambitious expansion plans, some of which will be facilitated by its new office in Lithuania.

According to Sune Westphalen, Velocity Black’s Global Head of Engineering, Lithuania’s motivated and talented workforce, the accessibility and innovativeness of the government incentives on offer, and the country’s strategic geographical location, all led the company to choose Vilnius for its first technology centre.

The team in Lithuania will be operating independently, researching and developing new technologies to solve some of the unique challenges that Velocity Black is going to face as it plans to quickly scale. Further on, Velocity Black intends to fully integrate into the Lithuanian developer’s community, as well as partner with technical universities in Lithuania to train world class engineers.

Mantas Katinas, Managing Director of Invest Lithuania, believes the level of experience in Lithuania’s startup community is growing quickly, a trend that will be strengthened by Velocity Black presence. “We are very happy that Lithuania’s tech ecosystem is proving attractive to fast growing startups from London. Velocity Black technology centre in Lithuania will not only support the company’s growth, but will also broaden the experience of Lithuania’s startup community,” comments Mr. Katinas.

The Velocity Black technology centre will be based in the brand new UMA Workspace in Vilnius. The Lithuanian team will be led by Vygandas Pliasas, who brings a wealth of experience in travel and ecommerce from brands like KAYAK and more to the role. “I plan to hire experienced specialists to work with the latest technologies in our mission to build new products that will ultimately benefit the business and allow it to scale even faster”, says Vygandas.