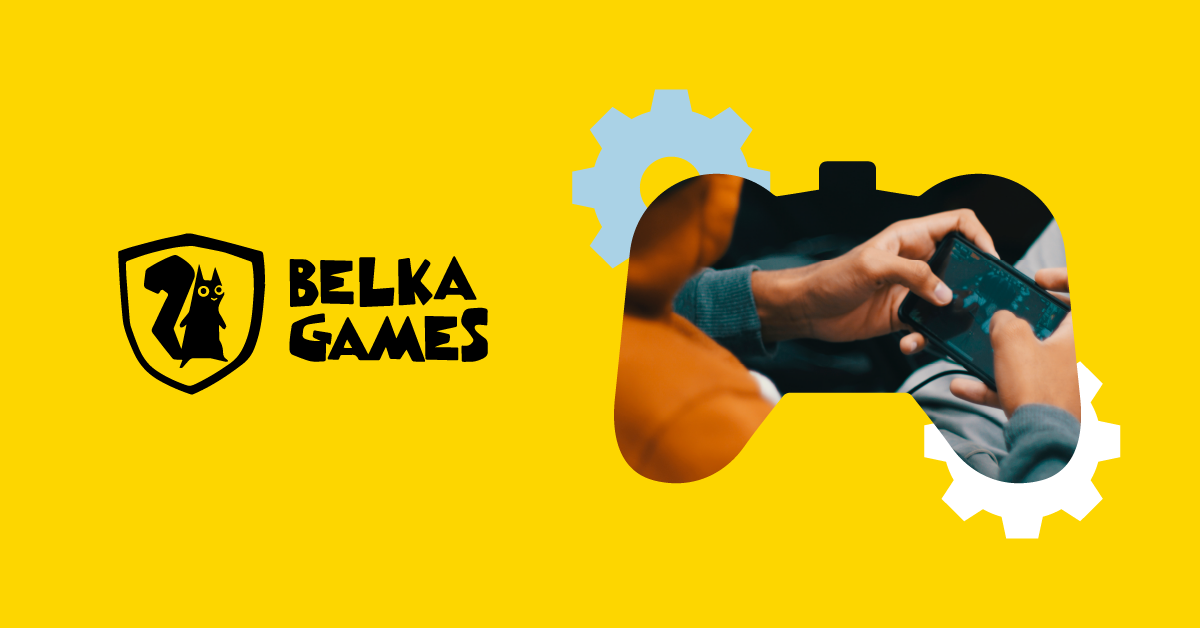 Leading mobile gaming studio Belka Games established a game development office in Vilnius, Lithuania. The company’s current Vilnius team of 21 employees will triple in the near future. Lithuanian branch will unite game and level designers, artists, analysts, and other specialists under one roof.

Known for such hit titles as Clockmaker, Solitaire Cruise, Funky Bay and Bermuda Adventures, Belka Games is one of the largest mobile game developers across Europe and the CIS. The company’s games boast 1 million daily players around the world.

According to App Annie, Belka Games also ranks in the TOP 20 game publishers in the EMEA region. The company has a dedicated M&A team, working with other studios seeking to publish their games via Belka Games.

Lithuania was an excellent choice for many reasons, including talent availability, a vibrant GameDev scene and proximity to the company’s other branches in Minsk, Kyiv, Moscow, St. Petersburg and Limassol.

Employee comfort is our utmost priority, and we encourage our colleagues to work from various offices and collaborate with other teams. Setting up an office in Lithuania lets us benefit from both being in Europe and maintaining close ties with our other teams
Alexandr Bogdanov, CEO of Belka Games

According to Mr. Bogdanov, the new office will help the company tap into Lithuania’s rich talent pool and offer employees from other offices a new and exciting location.

“I would like to thank the government and Invest Lithuania, who accompanied us at every stage, for their continuous support. With their help along the way, we were able to easily and quickly open our office and start building a dedicated team of professionals,” Mr. Bogdanov adds.

The company’s Vilnius office will serve as an extension of the studio’s existing capacities. As such, it will have openings for many different positions – from developers and analysts to game designers. In addition to receiving bi-annual bonuses, comprehensive health insurance, gym membership and other benefits, Belka’s new hires will be able to work from the company’s other offices and participate in the yearly BelCON festival and conference.

“Belka Games is a fascinating addition to the game development landscape in Lithuania, and I can see it becoming one of the top players in the industry,” added Elijus Čivilis, General Manager of Invest Lithuania.

Belka Games is a game developer and publisher operating since 2010 and is the maker of hit mobile games: Clockmaker, Solitaire Cruise, Bermuda Adventures and Funky Bay released on multiple platforms, with more projects in the works. Belka Games takes a data-driven and team-oriented approach, which has enabled the studio to grow exponentially since partnering with AppLovin, a leading marketing software company.