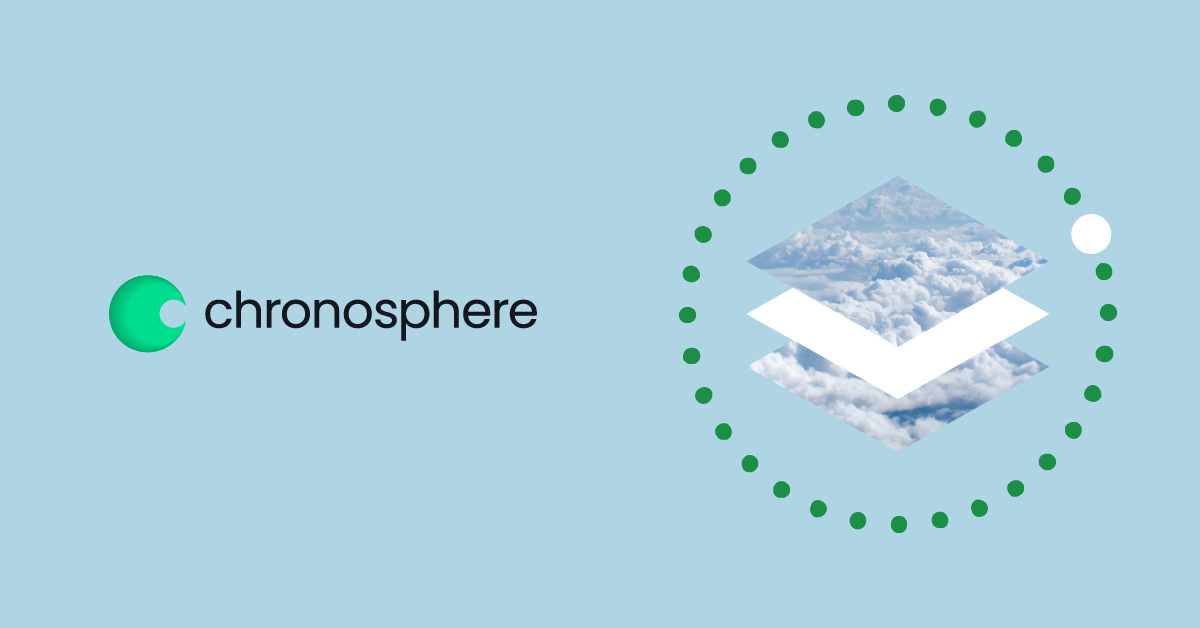 Chronosphere to expand its engineering hub in Vilnius

Chronosphere, a technology startup redeﬁning monitoring for the cloud-native world, has announced plans to expand its engineering team in Vilnius. The company expects to double its employee count in Lithuania over the next three years.

At its heart, Chronosphere is a solution that provides deep insight into the operations of complex cloud-based applications. Company’s customers vary from emerging startups like Tecton to later-stage startups and well-known global brands including one of the largest delivery app companies as well as a multinational ﬁnancial services company.

Founded in 2019 by Martin Mao and Rob Skillington, Chronosphere is built on the open-source M3 metrics engine, created by the founding team when working at Uber. Developing Uber’s cloud-native monitoring platform, the founders experienced first-hand the complexity and scale required to monitor cloud-native workloads.

Ingesting billions of Uber data points per second and serving hundreds of thousands of dashboards and alerts, M3 proved it can power large production monitoring cases and was adopted by other household brands such as Walmart, LinkedIn, and FedEx. Yet, the demands of large organisations and fast-growing tech companies soon outgrew the open-source project, and Chronosphere was born.

“Our next step was to build upon the production-tested technology and experience gained, and create the world’s most scalable, reliable, and customisable monitoring solution for the companies embarking on their cloud-native journeys,” says Mantas Klasavičius, Head of Chronosphere in Lithuania. ”Our goal is to enable organisations to operate reliably at scale and make precise, data-driven decisions.”

Over the course of 2020, Chronosphere nearly tripled its headcount and raised over 43 million dollars in funding to expand its operations. Currently, Chronosphere has over 60 employees worldwide, with the team distributed in major hubs in New York, Seattle, and Vilnius.

The founders of the Chronosphere were already familiar with the excellent infrastructure and the growing tech community operating here, as well as the high quality of Lithuanian data engineering talent.
Mantas Klasavičius, Head of Chronosphere in Lithuania

Chronosphere first came to Lithuania in 2020, when the company was looking to open an engineering office in Europe to better support its EU customers. Mr. Klasavičius relocated to Vilnius after spending a couple of years in the US, and started leading the startup’s Lithuanian team.

“The founders of the Chronosphere were already familiar with the excellent infrastructure and the growing tech community operating here, as well as the high quality of Lithuanian data engineering talent,” Mr. Klasavičius explains.

Teams at Chronosphere’s Vilnius hub have a signiﬁcant and direct impact on product development. M3 team works on improving the reliability and efﬁciency of the custom time series database which serves the largest monitoring use cases in the world. And infrastructure team develops tooling to make sure company never misses the SLA as the reliability of monitoring is critical for the customers.

The startup expects to at least double the size of its Lithuanian office, currently employing 11 people, over the next three years. Chronosphere will be looking for developers and engineers with experience in cloud-native technologies. Although the company’s European hub operates from Vilnius, Chronosphere operates remote-first and is open to hiring engineers across the EU, and to compensate the costs of relocating to Vilnius if such option is preferred by the candidate. Chronosphere believes in work/life balance and offers an attractive package of benefits and events to help keep remote working enjoyable and productive.

“As the systems businesses build continue to grow in scale and complexity, the demand for reliable and manageable monitoring platforms increases as well,” says Gediminas Koryzna, Acting General Manager at Invest Lithuania. “Lithuanian tech talent will undoubtedly be an asset to Chronosphere in building their product and addressing the biggest challenges that arise along the way.”