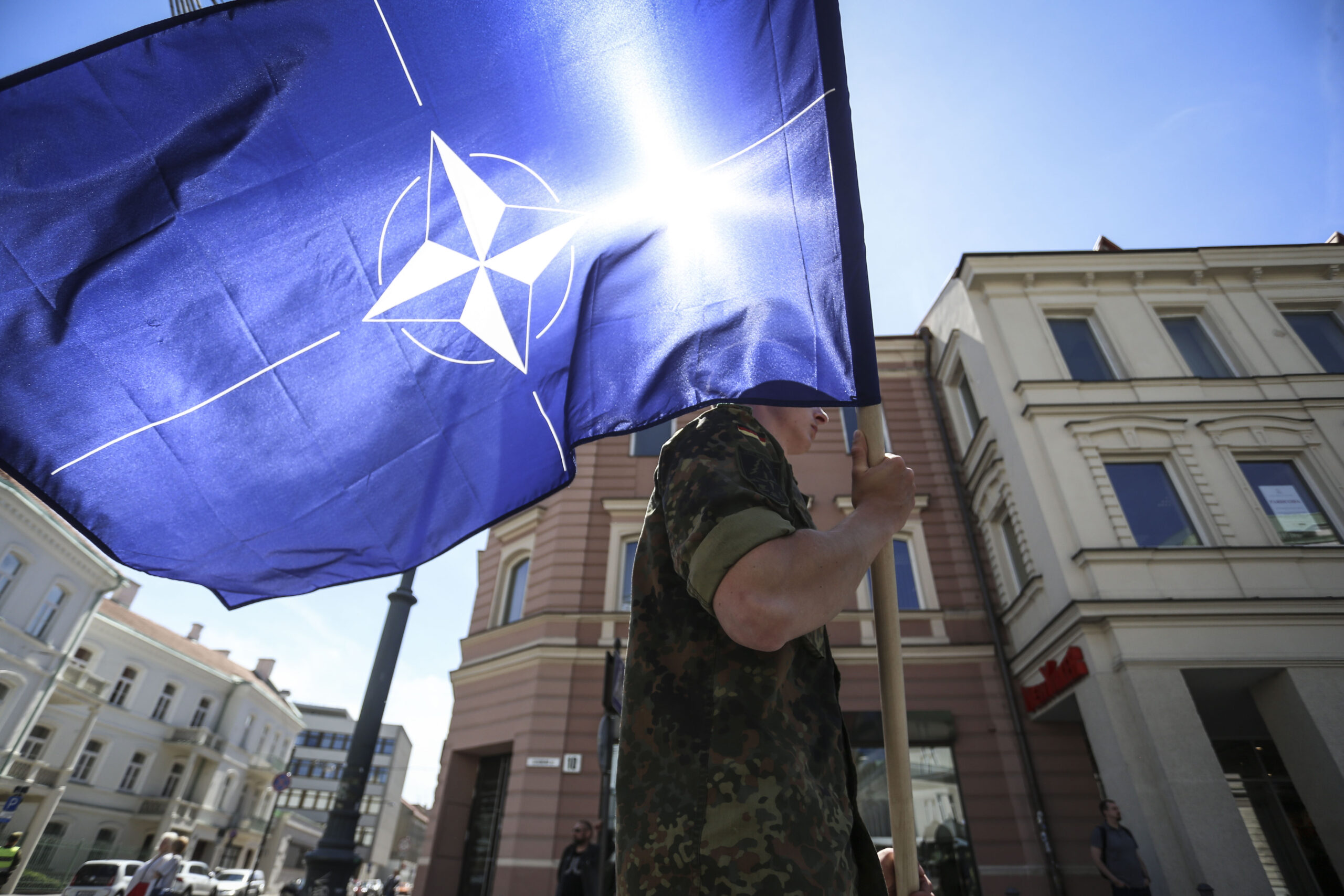 The original article appeared on www.lithuania.lt

The 29th of March marks 18 years since Lithuania’s accession to the North Atlantic Treaty Organization (NATO), the world’s largest military alliance. Joining NATO in 2004, Lithuania became a staunch and important ally that continuously strengthens its own defence capabilities and actively contributes to the Allied, European, and global security.

‘We have always known that NATO is the main pillar of our defence, a sign of our belonging to the space we were meant to be in, and from which we had been ripped out of by occupation for the long fifty years’, said Ingrida Šimonytė, Prime Minister of Lithuania during her visit to NATO Forward Presence Battalion in Pabradė on 28th of March.

Lithuania expressed its sovereign choice to join NATO in 1993, when all political parties of the Lithuanian parliament signed an agreement on Lithuania’s aspiration to become an Allied nation. Based on this consensus, Lithuania sent an official request to become a NATO member.

These efforts culminated in 2004, when Lithuania, along with six other candidate states, completed the legal accession procedures and presented the US Secretary of State Colin Powell with the instruments of ratification of the North Atlantic Treaty in Washington.

Today, Lithuania is one of the 30 NATO member states. Being a member of the Alliance helps the country to better “guarantee national security and independence, the welfare of citizens, and their fundamental rights and liberties”, as stated in the Lithuanian Constitution.

According to the Lithuanian Minister of Defence Arvydas Anušauskas, Lithuania remains safe and secure despite the current tensions.

‘Our committed NATO Allies are constantly increasing their military presence in Lithuania, so we can feel safe. We are NATO, our military is NATO military. Our military, just like that of our Allies, is ready for all scenarios.’

The Alliance stationed a multinational Enhanced Forward Presence (eFP) battalion in the country in 2017. The move unambiguously demonstrated NATO solidarity, determination, and ability to act by triggering an immediate Allied response to any aggression.

In Lithuania, the eFP battalion is led by Germany. More than 15,000 Allied troops from nine NATO countries have already trained in Lithuania in biannual rotations. Together with the other eFP battlegroups in Estonia, Latvia, and Poland, which are led by the United Kingdom, Canada, and the US respectively, the eFP battalion in Lithuania forms a robust and combat-ready military presence that demonstrates the strength of the transatlantic bond.

During his visit to Lithuania in February, Admiral Rob Bauer, Chair of the NATO Military Committee, highlighted the effectiveness and importance of the eFP for NATO’s deterrence and defensive posture. The eFP battlegroups, according to him, “are part of NATO’s broader deterrence and defence posture. They symbolise NATO’s resolve and unity. They send an unmistakable message to any potential aggressor. As an Alliance, we will continue to take all necessary vigilance measures to defend and protect all Allies, including through strengthening our collective defence.”

Lithuanian skies are protected by NATO’s Baltic Air Policing Mission. It involves continuous presence – 24 hours a day, 365 days a year – of fighter aircraft and crews, which are ready to react quickly to possible airspace violations. Since the start of the Mission in 2004, 14 NATO member states have provided 34 rotations of air capabilities to patrol the Baltic airspace. In turn, Lithuania is fully prepared to render all host nation support required for the contributed air contingents to maintain permanent readiness and deter trespassers.

A NATO Force Integration Unit in Lithuania is responsible for the deployment of NATO troops in Lithuania. Representatives of 13 NATO states currently work in the Unit.

The United States, the world’s strongest military power, has been stationing battalion-size army units in Lithuania since 2019. The town of Pabradė in eastern Lithuania hosts a US battalion equipped with Abrams tanks and Bradley fighting vehicles. It is the fourth US battalion stationed in Lithuania on a rotation basis, and given the current security situation in the region, the US has decided to extend the battalion’s rotation period and deploy additional military personnel and equipment. Regularly participating in training, the US mechanized battalion reinforces deterrence measures and enhances the interoperability among Lithuanian and Lithuania-based NATO forces.

According to US Chairman of the Joint Chiefs of Staff General Mark Milley, who visited Lithuanian in early March, 2022 there are other forces coming to Lithuania as well: “The United States is very committed, and I can tell you that we have trained hard with the Lithuanian military. It’s a high-quality military. Small, but very very high quality, very effective leadership, very good tactics, and we’re proud to serve along their side.”

Lithuania is responsible not only for its own defence but also for the security and stability of the Euro-Atlantic region.

Participating in NATO operations since 1996, Lithuania has taken part in 11 Allied training, peacekeeping, humanitarian, and military missions so far. Currently, Lithuanian troops are contributing to seven international missions, including NATO operations in Afghanistan, Kosovo and Iraq.

Lithuania has been steadily raising its defence spending, which has reached 2.52% of GDP this year. This share is almost double of what EU-27 countries spend on their defence on average. Lithuania will also host a NATO summit in 2023 – a sign of solidarity of allied nations and a symbol of Lithuania’s contribution to regional security.

Having created an innovation-friendly startup ecosystem, Lithuania has taken significant steps to attract innovative security and defence companies. In 2021, the country established a National Defence Investment Fund, tasked with providing funding to startups developing novel security and defence technologies. Looking to galvanise the growth of the Lithuanian defence industry, the Fund also seeks synergies with the NATO Innovation Fund that aims to develop the NATO innovation ecosystem.

The Lithuanian Minister for Economy and Innovation, Aušrinė Armonaitė, believes that the country has the potential to design and manufacture innovative defence products:

‘Lithuania is working hard to develop its defence industry. While competition in the market, both in the EU and worldwide, is intense, Lithuanian companies are more than capable of delivering world-class laser, semiconductor, electro optics, cybersecurity, and IT projects for the global defence market.’

The Lithuanian division of Kitron, a leading Scandinavian electronics manufacturer, develops highly sophisticated electronic products and provides engineering services to companies in the defence, aerospace, energy, telecommunications, and other sectors.

A proud and reliable member of NATO, Lithuania actively contributes to the Alliance’s goals of improving stability and security in the region and in all of Europe. For 18 years, Lithuania, as a NATO nation, has worked and trained together with its Allies to keep its citizens safe. In the air, at sea, on land and in cyberspace, we are much stronger together than we are alone. 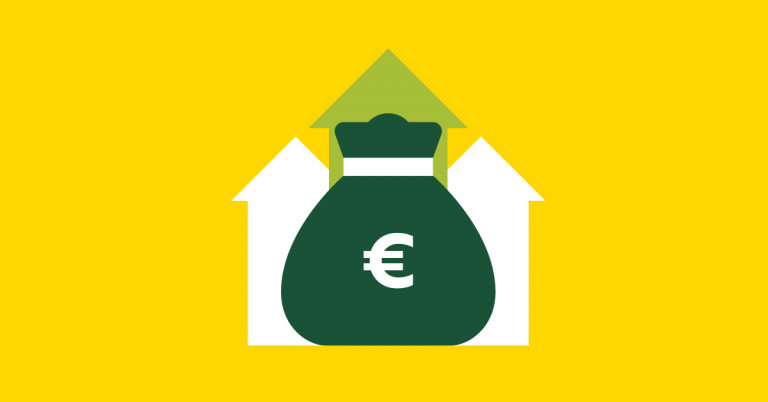 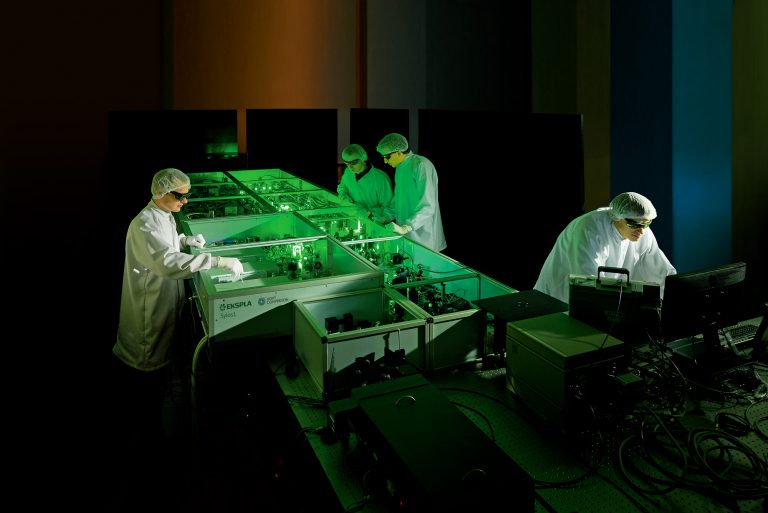