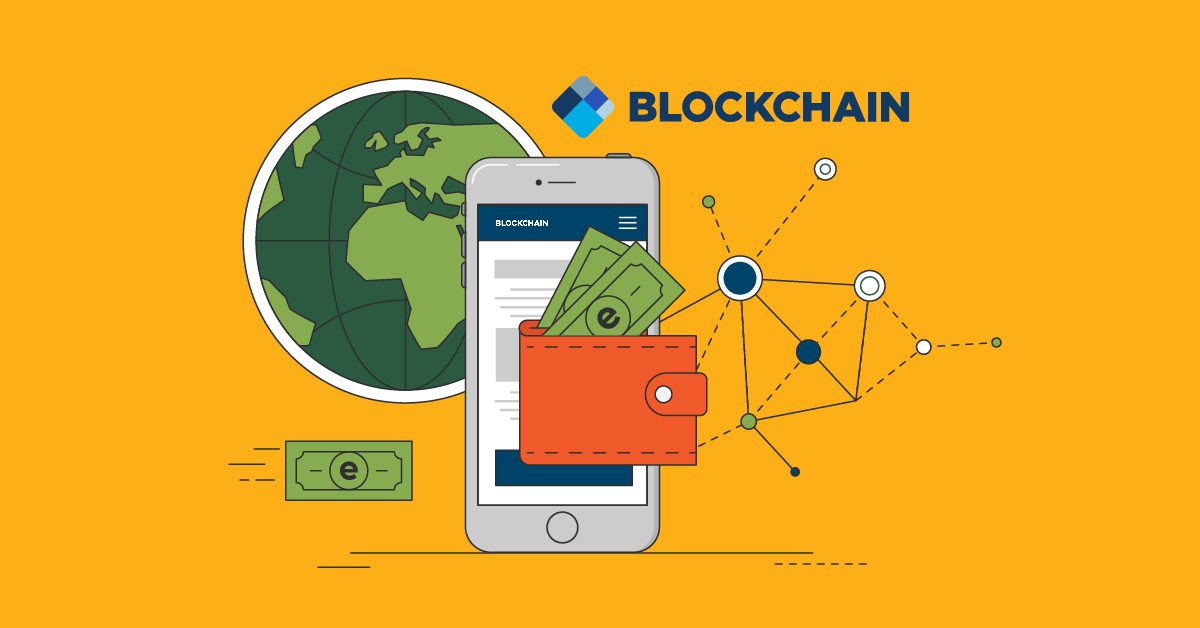 Blockchain, the world’s most popular and trusted crypto platform, today announced the opening of a new office in Vilnius, Lithuania. The office, which is Blockchain’s fifth location, will be home to dozens of designers and customer success agents as well as Android Engineers, Backend Engineers (Java, Kotlin) and Quality Engineers who will work alongside engineers in our London, New York and San Francisco engineering offices on strategic customer facing projects.

“For our next expansion project, we looked at several options in Europe. Vilnius quickly rose to the top of the list because of its mature talent pool and commitment to innovation,” said Peter Smith, CEO of Blockchain.

Candace Lee, Head of People & Culture at Blockchain added, “We are looking forward to leveraging Vilnius’ vibrant talent pool to work on Blockchain’s global suite of products. Indeed, we’ve already met impressive candidates and look forward to building out our team on the ground in the coming weeks and months.”

Blockchain, which has 33 million Wallet accounts in 160+ countries, is headquartered in London, and also has offices in New York and San Francisco. The opening of a new office is just the latest development for the fast-paced company, which has recently doubled headcount and launched a suite of new products including Blockchain Swap, a next generation trading platform and Lockbox, its portable hardware vault.

With the addition of a Lithuanian office, Blockchain will continue to serve its ever-growing user base, and develop new and innovative software that will transform the future of the financial landscape.

“The Lithuanian blockchain industry has so far been growing due to Lithuanian startups that have won over the attention of the international community with their products and have also attracted major investments. The arrival of such a major foreign investment project will bring the blockchain know-how to an even broader range of specialists. Thus, it has the potential of becoming a tipping point that will not only put Lithuanian in the spotlight of the international blockchain community but will also serve as an additional impetus for global blockchain leaders to set up in Lithuania,” states Virginijus Sinkevičius, the Minister of Economy of Lithuania.

Mantas Katinas, the General Manager of Invest Lithuania, added “Not only will a world leader in blockchain technology and services be joining our growing community, they will also be instrumental in locally developing the next generation of innovators in the field.”