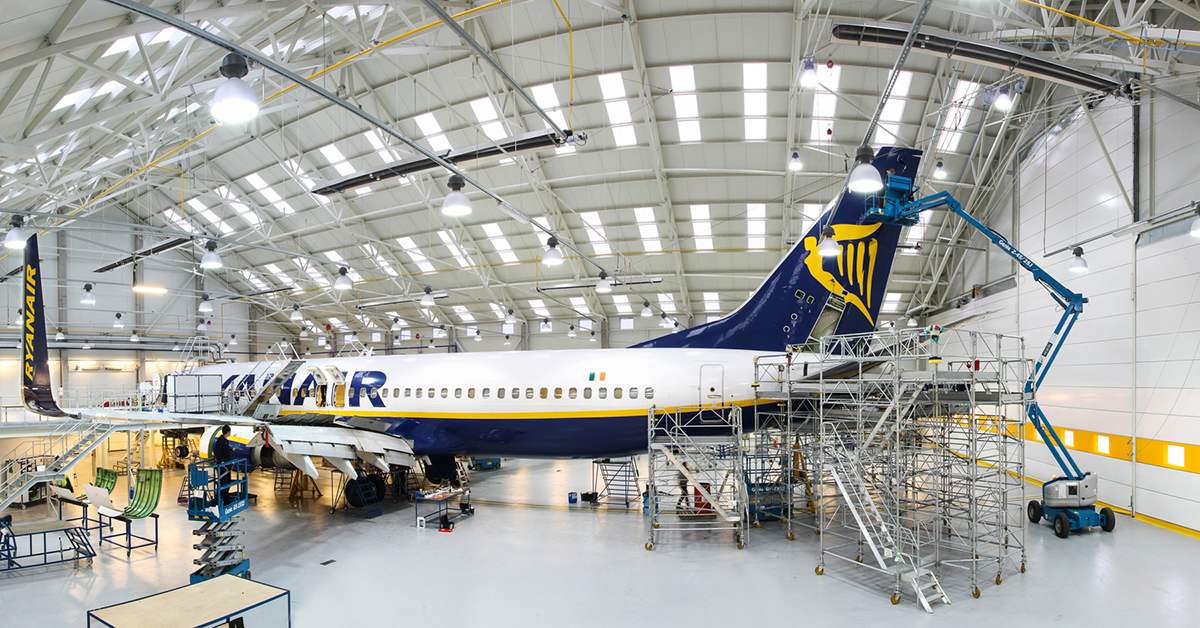 Ryanair announced that FRC LT, a Ryanair Group company, has won the land-lease tender for a plot at Kaunas Airport for the next 40 years. Construction works of the new facility are set to begin in Q4 of 2022, with the start of aircraft maintenance operations planned for the end of 2023. Plans also include the creation of two aircraft maintenance hangars and an expansion of the aircraft repair shop. The works which will be carried out on a 7,043 square metre land plot will expand aircraft maintenance (MRO) infrastructure and increase the airport’s overall competitiveness, whilst creating over 200 new highly paid jobs for engineers, mechanics, and administration professionals.

Ryanair also announced its biggest ever Lithuania schedule, with 50 routes, including 12 new Summer routes to exciting destinations, such as Spain, Hungary, and Finland. Ryanair’s four Kaunas & Vilnius based aircraft (2 in each base) represent an investment of over $400m, providing 120 direct jobs for aviation professionals and over 2,300 total jobs in Lithuania.

As Europe’s and Lithuania’s No. 1 airline, Ryanair is delighted to announce the expansion of our aircraft maintenance facility at Kaunas Airport and creation of up to 200 new highly paid jobs for engineers, mechanics and administration employees. We are also pleased to announce a record-breaking Lithuania schedule, that offers 150 weekly flights across 50 routes, including 12 new routes to such exciting destinations as Budapest, Eindhoven, Gothenburg, Madrid, and Stockholm.
Dara Brady, Ryanair’s Marketing Director

Head of the Operations and Infrastructure Department at Lithuanian Airports, Arnas Dumanas, claims that the further expansion of services at Kaunas Airport by the company is a logical and well-calculated step, reflecting the recovering potential of the aviation industry. “Being the managers of our airports’ infrastructure, seeing MRO services expand at Kaunas Airport corresponds with our long-term strategic goal which we have been pursuing for a number of years now. One needs to underline that a further expansion of MRO services brings added value not only for the airport and the service provider, but also for the whole Kaunas Region. This new facility will create an additional incentive to attract highly-qualified specialists to the region, as well as for educational institutions to cater to the demand of the labour market in aviation engineering,” Mr Dumanas said. 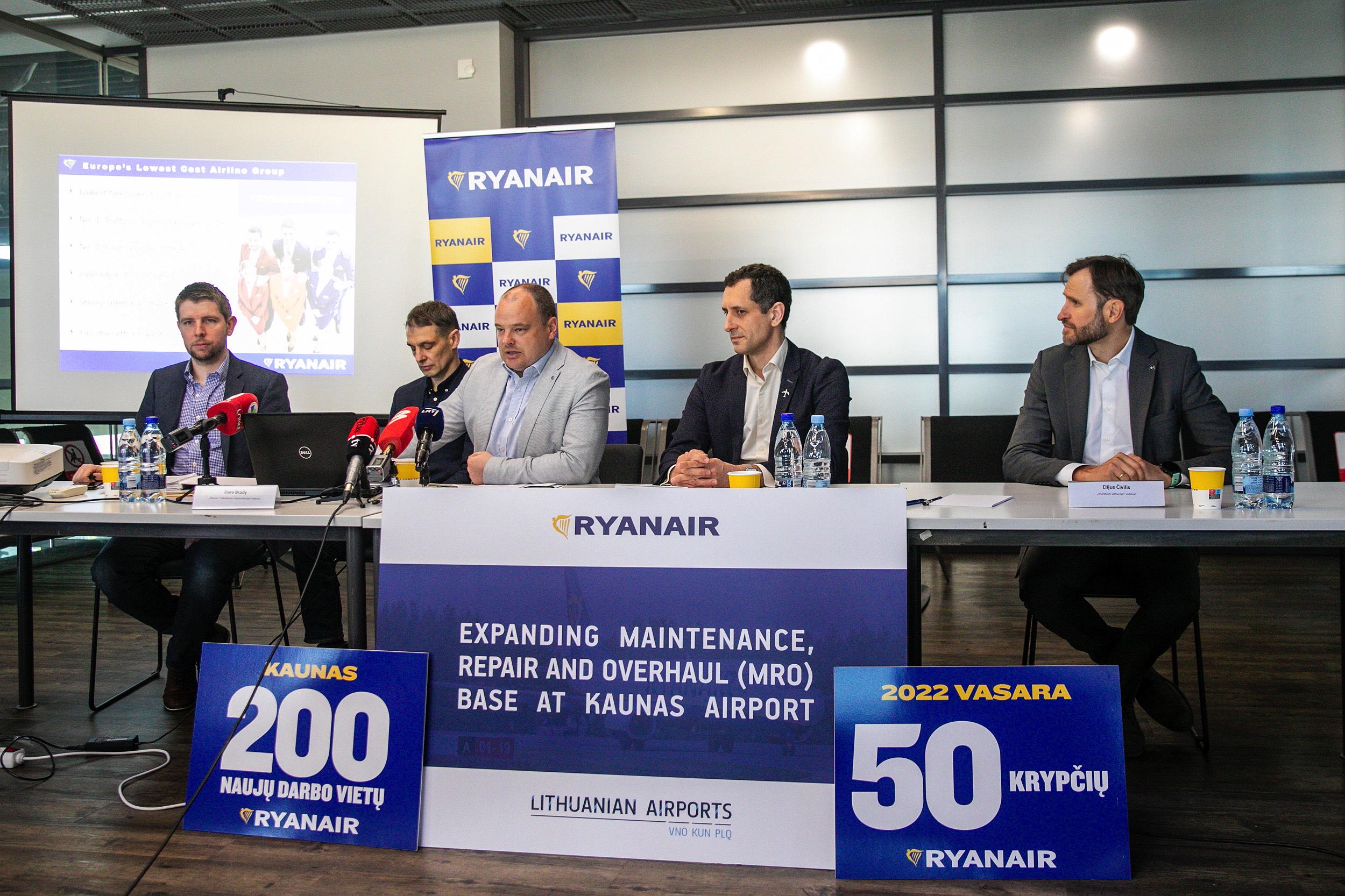 According to Karolis Čepukas, Hanger Manager of FRC LT, throughout the last decade, the first maintenance unit in Kaunas has proven its value to the company and its industry-leading safety and efficiency record. “Infrastructure tailor-made for MRO activity, a favourable geographical location, and the quality of multilingual engineering talent from local universities were all factors behind our decision to expand our aircraft maintenance facilities in Kaunas. The expansion of infrastructure leads to an increase in the need for qualified aircraft repair and maintenance specialists and this KAMS team in Kaunas will further expand by over 200 skilled engineers, mechanics and administration staff once construction is complete. It is likely that this will coincide with the recovery of the tourism sector, which means a greater demand for aircraft maintenance and technical inspection, which will be met by the developed infrastructure in Kaunas,” said to Mr. Čepukas.

Elijus Čivilis, General Manager of Invest Lithuania, notes, that Kaunas Airport hosts the largest MRO cluster in the Baltics and is supported by excellent infrastructure and strong competencies in aviation engineering. “The expansion of FRC LT aircraft maintenance facilities in Kaunas consolidates the city’s leading position in the MRO industry in the region. We are happy that Europe’s largest carrier trusts Kaunas Airport to support its fleet through recovery after the COVID-19 pandemic and beyond,” said Mr. Čivilis.