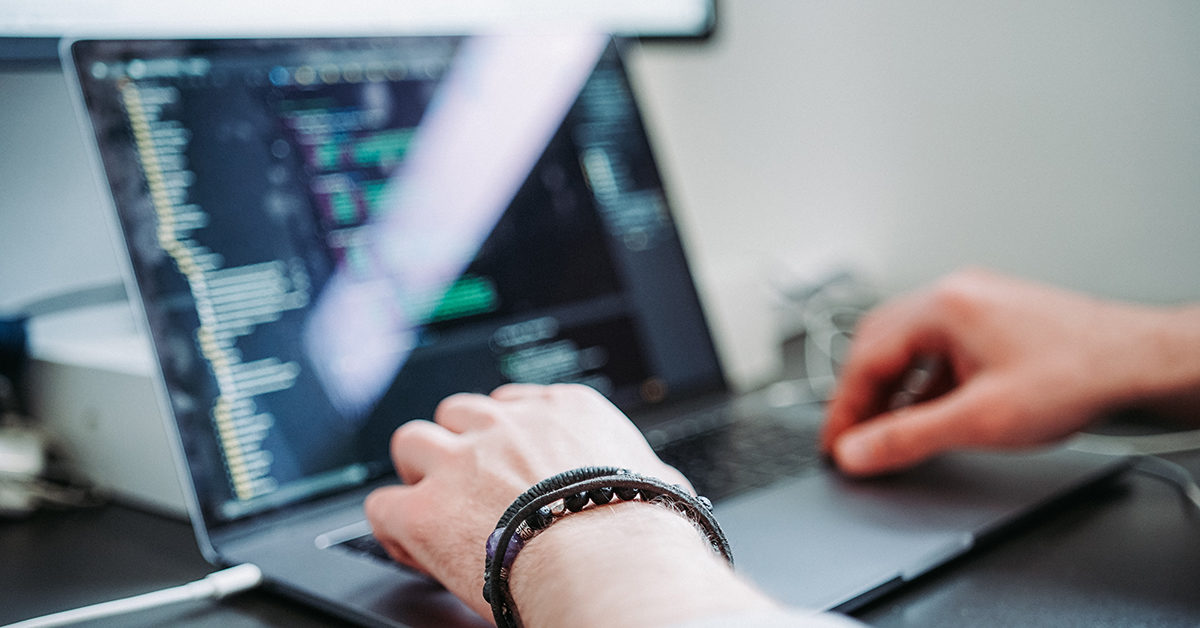 How US giant Shift4 Payments discovered talents in Lithuania

The original article was published in 15min.lt

Three years ago, Shift4 Payments (then – Harbortouch), the US leader in secure processing solutions, decided to expand their  business significantly by moving from providing services to developing technologies.

Although the entrepreneurs from Pennsylvania focused on four cities in four different European countries, Vilnius became the first and so far the only company’s tech center in Europe.

The American capital Shift4 Payments, which processes more than 250 billion dollar transactions annually for over 225,000 businesses, including such famous names as Hilton, Four Seasons, Marriott, Caesars, Cheesecake Factory, Denny’s, and most businesses and casinos in Las Vegas, decided to explore the European market not accidentally.

“Several factors determined our decision to establish an office in Europe. The main one is, of course, business expansion. As a result, our Technology Center appeared in Vilnius where the competences of local talent are as good as those on the West coast. Moreover, since we operate on the other side of the Atlantic, due to the time difference, we add additional eight hours in a day to software development and support, which means we can operate close to 24/7,” told Tadas Vizgirda, the manager of Shift4 Payments in Vilnius, which has been operating here for three years and for more than two decades in the US.

Half a day spent in Vilnius was enough to decide to invest in business expansion in Lithuania rather than in Warsaw (Poland), Prague (Czech Republic) or Belfast (Ireland).

“Jared Isaacan, CEO of Shift4 Payments, and his executive team loved Lithuania. We had been received at the Presidential Office by advisors to HE Dalia Grybauskaitė, the Mayor of Vilnius City Remigijus Šimašius, representatives of the Bank of Lithuania, representatives of real estate agencies and public institution Invest Lithuania. We instantly felt the synergy. After the dinner Isaacman decided, ‘We are staying in Vilnius. Cancel tomorrow’s flight to Warsaw’. The CEO prepared his ‘homework’ well and knew about Lithuania as a highly potential place to develop business prior to his arrival,” Vizgirda remembered how it all started.

Isaacman visited Lithuania for the first time a little over three years ago and found a miniature version of the Silicon Valley, a cradle of the US information technologies in the San Francisco Bay Area.

“I did not expect to see what I saw in Lithuania. I was impressed by the city of Vilnius, its infrastructure, and advanced technologies,” Isaacman said when he visited Lithuania for the first time.

Shift4 Payments launched their operations in Lithuania in spring 2017 quite modestly.

“I remember well our first working day at Tech Park in Antakalnis, in Lithuania. There were two of us, me and the personnel manager,” told Vizgirda. “On that day one of my friends said the words that sounded ridiculous: ‘I wouldn’t be surprised if you will soon have to rent a floor  at a business center in Vilnius’, yet which became prophetic. The personnel manager and I just shook our heads then. But today we do occupy two floors of a business center on A.Goštauto Street in Vilnius.”

Growing at a rapid pace

Currently the competences available in the Lithuanian office are fully sufficient to maintain the Shift4 Payments ecosystem: from business analytics to programming, quality assurance and customer service.

“Harbortouch, our company at the time, acquired four companies and became Shift4 Payments. The company started developing four major technological investments which covered a variety of POS (smart point of sale terminal) systems and secure credit cards processing. Following the merger with other companies, the need for additional resources naturally increased, so the Vilnius branch was supplemented with the customer service unit, several teams of programmers and American marketing. Last year, we had eight units in Vilnius, about one tenth of the entire Shift4 Payments company,” Vizgirda told about the situation in Shift4 Payments Lithuania branch, which from 15 employees in 2017 has expanded to 107.

Does popularity depend on the attractiveness of the employer?

How about the situation, according to the director of Shift4 Payments Lithuania, with hard work and exceptional IT talents in the country? Does the rapidly growing division of Shift 4 Payments in Vilnius have sufficient qualified professionals?

“I believe that the answer is simple. Everything depends on how hard you try and how attractive you are as an employer. If during the period of three years we have grown from 2 to 107 employees, we are apparently not a bad employer,” Vizgirda said smiling. “We invest in people, arrange training, and organize business trips. We cannot expect just to hire good specialists – we must discover and “nurture” them ourselves. We are doing this slowly and rather successfully – we have employees who started their career at the customer service center, then went on studying and improving their qualifications and today they work with software. Inspiring success stories.”

The impressive growth of the private limited company Shift4 Payments Lithuania continues. The company is expanding its community and is organizing a further staff selection. According to Vizgirda, by summer 2020 the team on A.Goštauto Street will be supplemented with another 30–50 professionals.

“Last year we grew threefold. This year we have almost doubled. Next year the company will face around 40% expansion. I believe that this is quite a considerable expansion when you compare it with the previous one, considerable changes happened in three years”, Vizgirda said.

The Shift4 software trademark group includes Harbortouch, Restaurant Manager, POSitouch and Future POS enterprises and helps large software vendors to operate in a variety of areas, ranging from retail trade, food and beverage industry, electronic trade all through to accommodation and games.

The company’s plans include a move to the European market, which, in case of success, would encourage even greater expansion of Shift4 Payments Lithuania, a company at the core of technological operations.