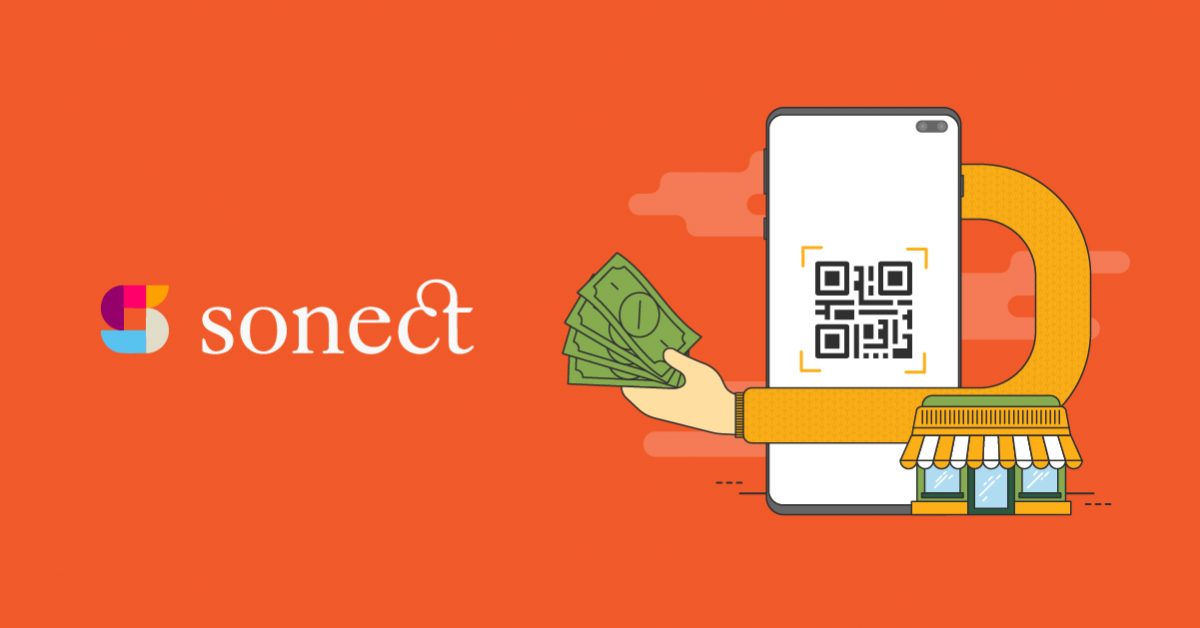 Sonect, the location-based matchmaking platform that connects people who have cash with people who need cash, has obtained its Electronic Money Institution licence from the Bank of Lithuania, which enables the company to operate in all EEA countries. This marks a starting point for pan-European expansion for Sonect.

My matching cash withdrawal with cash deposit, Sonect builds a community around local businesses and helps them generate physical leads. It has taken the Swiss FinTech a mere 18 months to become the largest single cash withdrawal network in Switzerland and is now ready to enter new markets in Europe and beyond. Sonect plans to replicate its success story in several European markets in the months to come.

As banks around the world are phasing out their ATMs on a massive scale, withdrawing cash becomes more and more problematic. Sonect seeks to solve this issue by allowing customers to withdraw, deposit and transfer cash at any participating business – be it a café, a pharmacy, or any other place that accept cash.

Lithuania will serve as the European headquarters for Sonect. Lithuania is the optimal hub for European expansion due to the outstanding conditions provided by the Bank of Lithuania, like support, infrastructure, and a fast and reliable process next to the extensive talent pool in Lithuania. Sonect expects to build a team of 20 people in the next couple of years, in addition to the 30 current Sonect team members.