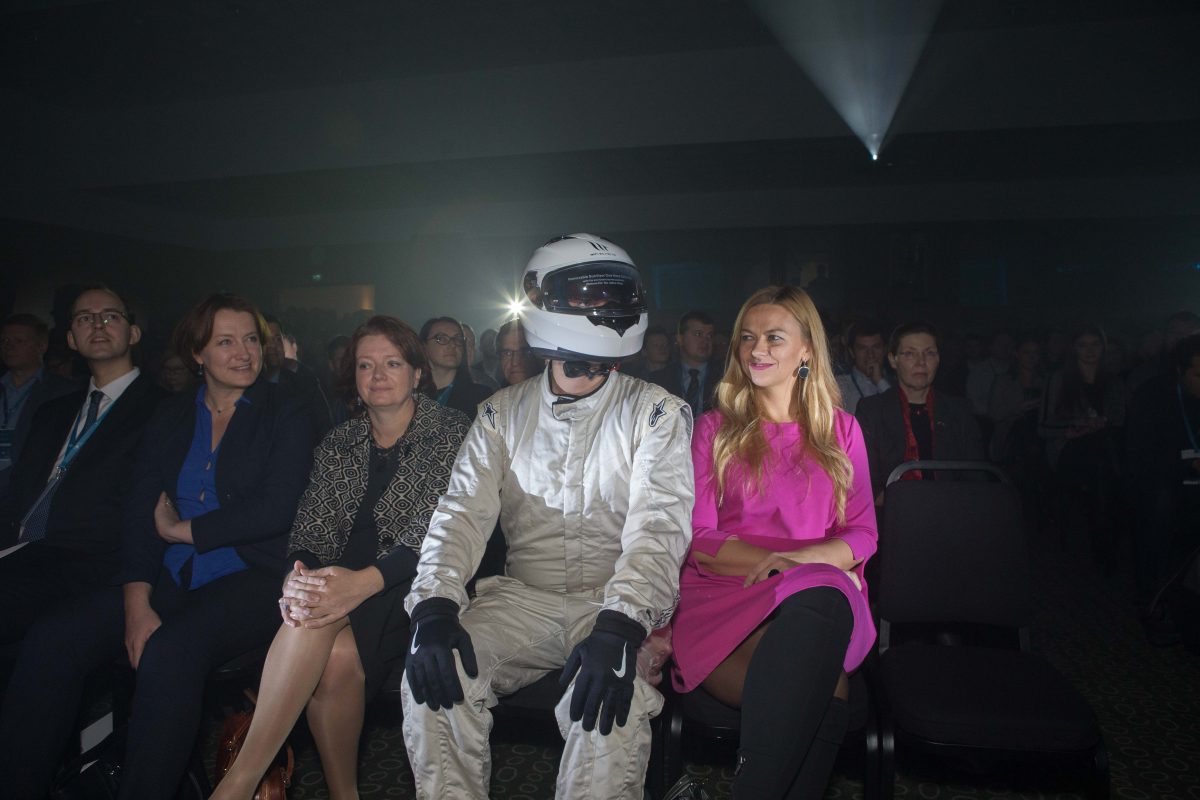 Fintech Futures on Fintech Inn 2018: why Lithuania has enlisted the Stig

Fintech Futures, reporting on the Fintech Inn 2018 conference, highlights Lithuania’s ambitions to accelerate its growth as a centre of fintech innovation and point out the unlikely connection between these ambitions and the enigmatic figure from Top Gear.

“As opening speaker Vilius Šapoka, Lithuania’s minister of finance, noted the factors contributing to the country’s rapid growth as a fintech hub are summarised in the acronym STIG. The minister’s stage prop of a racing driver’s helmet confirmed that any connection with the figure from television’s Top Gear is entirely intentional, the four letters standing for Start, Technovate, Invest and Grow.”

The Lithuanian Central Bank’s is putting much effort into encouraging dialogue between the banking sector, regulators and traders, trying to work out the best way “how the crypto sector can be effectively regulated without innovation being stifled in the process”.

“Last year, the Bank of Lithuania published its guidelines on cryptocurrencies and the initial coin offerings (ICOs) that have become popular with start-ups seeking to raise capital. It emphasised the need for a “clear separation” between traditional financial services and crypto-related activities, but the bank’s willingness to issue licences more cheaply and speedily than many other jurisdictions meant that in 2017 the €500 million that Lithuania attracted in ICOs was exceeded only by the US and China.”