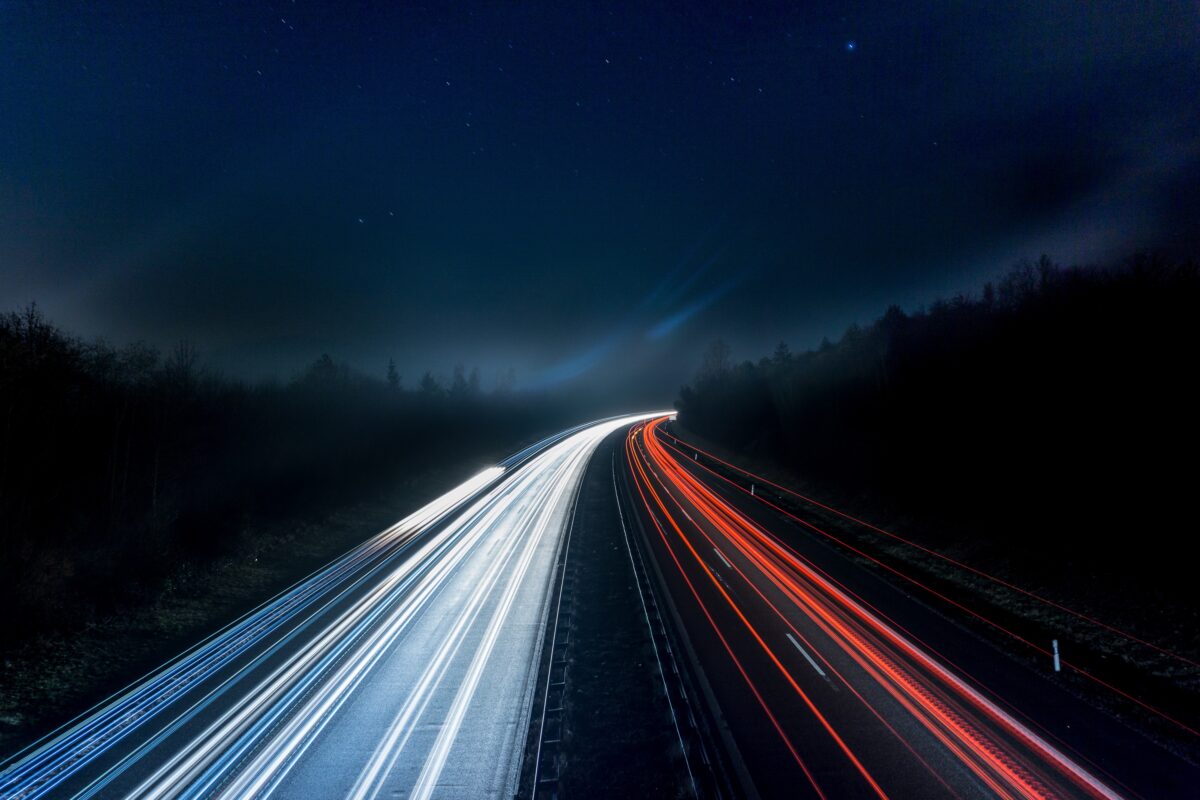 Lithuania is open to the development of EV production

EV startups that bring in billions in funding – such as Nikola Motors – not only demonstrate the great belief in global markets in the power of innovation, but also testify to fundamental changes in the automotive industry, driven by increasing environmental protection requirements. Thus, there is no doubt that this decade will bring not only challenges, but it will also be a period of opportunities for new businesses serving the automotive and related industries, which are already successfully developing and growing in Lithuania.

When Nikola Motors, without selling a single car, captivated investors with their future electric truck and in just a few days raised their stake by 500% to several tens of billions of US dollars, this was not unexpected for most experts. They believe that optimism is brought on not only by the inspiring success of Tesla (Elon Musk was once considered a naïve dreamer, yet has now surpassed Toyota and his company has become the world’s most valuable car manufacturer) but also the inevitable structural changes in the industry itself, in the societies that influence it, and in the targeted policies of the world’s countries.

It is likely that the commercial transport aspect in particular is what led not only to the success of the startup Nikola Motors, but also to the rise of other meteorically successful brands, such as Workhorse and Xirgo. Lithuanian companies that have already moved from the vision phase to testing specific products are also placing their bets on commercial transport. UAB Elinta Motors, located in the Kaunas Free Economic Zone (FEZ) and developing automated control systems for the past three decades, has introduced electric gears for small buses with which in just the testing phase 2 million km have been driven. Using EU funds, the company has developed these gears for multiphase engines: during the project, the engine controller, its control algorithms, and engine prototypes were developed.

This year, Elinta Motors signed a contract with the Lithuanian manufacturer Altas Auto, according to which Lithuanian commercial EVs, created on MAN and Mercedes-Benz bases, will be among the first mass-produced mini-electric buses in Europe. They are expected to roll out of the factory and reach consumers in early 2021.

The Lithuanian startup Thor Motors, serving other commercial transport, designs and manufactures electric motors, gearboxes and battery modules. Six months ago, it was acquired by one of the most expensive British startups, Arrival Ltd, so now Lithuanians are testing prototypes for commercial vehicles, buses, as well as producing components for Hyundai and Kia electric cars. Currently, one of the independent German laboratories is testing a gearbox developed by Thor Motors, and waiting in line is development of an engine, while battery modules developed by the company will be certified.

It should be noted that Lithuanian companies, creating innovations in the transport market and exporting to the rest of the world, view the sector in a much wider perspective and are not limited to just designing or manufacturing direct components. Among the products that have taken over the market are transport control and monitoring, task and route planning, transport management and economical driving systems (produced and manufactured by Ruptela), electronic equipment for transportation and agricultural machinery (produced by Xirgo Global, based in Kaunas), or GPS devices (which make up 1/10 of the production of the entire group of companies under the IT company Telenika).

Science and business grow the talents needed for the industry

A wide selection of IT professionals in the country’s labour market helps Lithuanian and foreign businesses investing in Lithuanian jump on the EV train – after all, according to the manufacturers of electric vehicles, about 2/3 of the development of such a car consists of programming work. This is where the country has something to offer: every year, about 1,500 young IT specialists, prepared by 24 higher education and post-secondary schools, enter the labour market. There are also private initiatives, which over a short time provide specific knowledge in the field of IT.

Recent trends over the past few years demonstrate the interest of future talents in IT studies, which grows with the increasing attractiveness of the profession and the possibility to work not only in the customer service centres of major companies or as software developers, but also in manufacturing and innovations in different industrial sectors, including auto-industries (such as the German investors Hella Lithuania or Continental, which have created thousands of jobs in Lithuania).

Professionals able to create and make the necessary innovations for the transport industry come not only from higher education institutions, standing strong in the leader position in the region (such as Kaunas University of Technology), but also businesses operating in the country.

Hella, which built an automotive electronic components factory in the Kaunas FEZ from the very beginning of its activities, stressed that it would focus on training specialists: new recruits acquire the necessary experience for the car industry at Hella’s European offices, while the company has benefited from the funding it received from the EU fund Training for Employees of Foreign Investors.

The fact that a €1 million will be allocated (half – from the European Union programmes for the training of investment workers) to increase the professional competence of employees has been also announced by Continental Automotive Lithuania, which started its activities in Kaunas FEZ, stressing that the high competence of employees determines not only the competitive advantage of the company, but also promotes healthy competition in the entire sector represented by the company, as well as creating preconditions for partnership and cooperation with companies operating in other sectors.

The example of German investors, having successfully brought together strong teams, shows that combining of internships with the major industrial producers and the creative potential of Lithuanian talent creates very favourable conditions for a unique leap in the auto industry.

Another aspect of change in industry is shorter production lines and Industry 4.0 — the fourth industrial revolution – processes, accompanied by automation and changing traditional production and industrial practices using modern smart technologies. This means that robotic production lines and the highly skilled workers who develop/manage them push out human labour hours.

Therefore, it is no surprise that European investors tend to look toward countries like Lithuania not just because of its membership in the European Union, stable economic background (Lithuania’s economic indicators during the crisis triggered by the pandemic were among the lowest in Europe), favourable tax systems (tax incentives for those located in free economic zones) or the success stories of companies operating here. The window of opportunities opens even more widely because of the highly qualified workers working in the country – those just now entering the market and the companies developing high value-added technologies that have already been established and successfully grown. It does not matter whether a promising unicorn that attracts billions is moving in the direction of EV or if it is an incumbent with huge experience stepping into the new era of alternative fuels – Lithuania is ready to make this step together.

Information by Kaunas FEZ, Invest Lithuania and Kaunas IN.