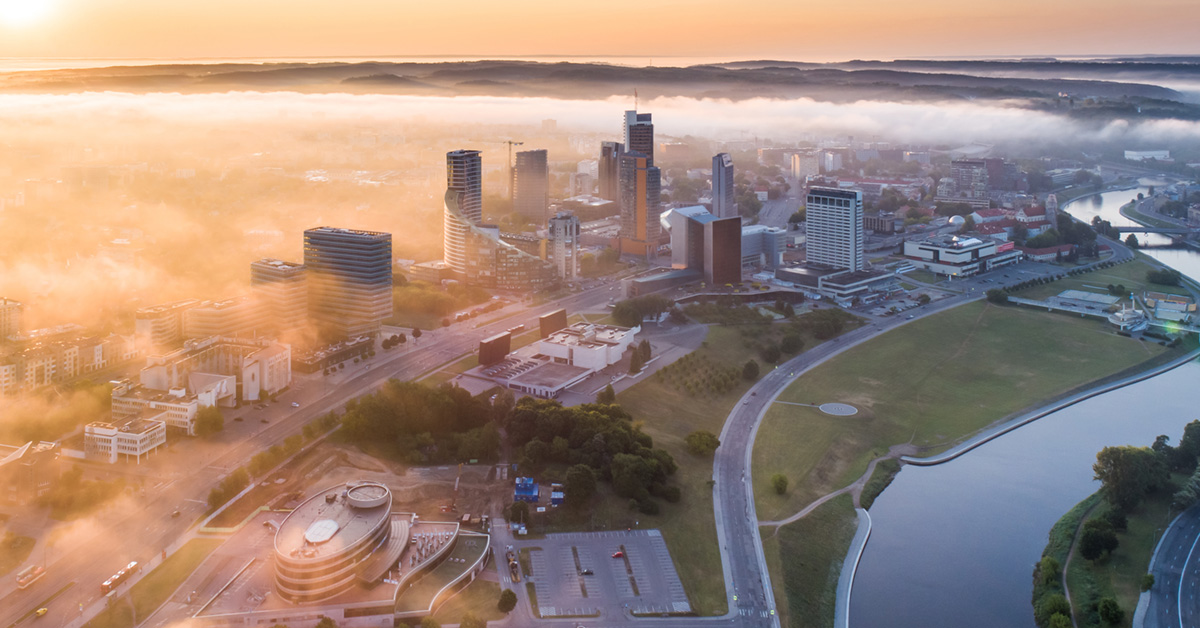 Financial Times: Lithuania must balance the benefits of fintech

On January 15th, Financial Times reporter Richard Milne has published another article regarding his trip to Lithuania during Fintech Inn conference in 2019. The original article can be found here.

We invite you to read some of the excerpts of the original article:

Finance has not been the happiest of topics in recent times for the Baltic region. A succession of money-laundering scandals has rippled through each of Estonia, Latvia, and Lithuania, sweeping up big Nordic banks as well.

But in Lithuania’s capital a success story in finance is quietly brewing. After the UK leaves the EU, Vilnius will become the biggest centre in the bloc for regulated fintech companies.

And Brexit is pushing even more technology start-ups that are trying to disrupt the finance industry to head to Lithuania as the Baltic country markets itself as a “gateway to Europe” for fintechs from Israel to China.

However, the push into fintech comes with risks for Lithuania. Many of the problems in the money-laundering scandals — Ukio in Lithuania, ABLV in Latvia, Danske Bank in Estonia — came from the Baltics’ proximity to Russia and a desire to act as a financial bridge between the east and the EU. Instead, the result was a destabilisation of financial systems.

Some of the same worries exist for fintech with the added complexity of interest from China, perhaps the world’s dominant player in the sector. “In security terms, fintech is a challenge as well. It should be taken really seriously,” said Linas Linkevicius, Lithuania’s foreign minister.

The boom in fintech in Lithuania came about because of dissatisfaction with the Scandinavian banks that dominate its financial system. After the 2008 financial crisis, Lithuanian officials felt that the predominantly Swedish banks were not doing much to offer their local customers digital services and decided to open itself up to start-ups. “There was a lack of innovation. We said to fintech: ‘please come here, and disrupt my domestic market’,” said Marius Jurgilas, a board member of the Bank of Lithuania.

Mr Jurgilas lists his responsibilities as including both supervision and fostering financial innovation, and says he is well aware of the clash between them. Under him, the Lithuanian central bank has set up a regulatory sandbox to allow both existing and potential fintech companies to test out innovations.

The Bank of Lithuania had, by the end of last year, issued e-money licences to 64 fintechs with about 40 more applications under examination. That ranks well behind the UK, which has more than 150 regulated fintechs, but ahead of all other EU countries, none of whom has more than 20.

It has attracted some of the biggest names in fintech such as Revolut, the UK-based fintech which was keen to have a banking licence in the EU to allow it to operate across the bloc. “The Bank of Lithuania is very approachable,” said Richard Davies, Revolut’s chief operating officer, who nonetheless stresses its rules are strict.