Corning, the US market leader in extra-resistant glass, has signed licence and cooperation agreements with Lithuanian laser developer Altechna R&D. Through these agreements, the US company has bought the licence for Altechna’s state-of-the-art glass cutting solutions. These will be used in the production of Gorilla Glass, Corning’s specialised toughened glass currently used in over 4.5 billion smart devices globally.

These new deals – especially the cooperation agreement that will see both companies working together to create further innovations – are evidence of Lithuania’s growing status as a developer of innovative high-tech solutions, says Altechna R&D’s chairman Gintas Šlekys. “This new deal is a recognition  of the fact that Lithuania is now a country of innovation,  where intelligent and talented minds develop and research high-technology solutions.”

Chosen by the best

The cutting-edge technology Corning has acquired from Altechna allows for delicate glass to be cut with laser precision. It is a system that both reduces waste and minimises any potential cracking, benefits that led the US giant to choose Altechna’s solutions ahead of many rival options. “Corning chose our technology, our solution, which is among the top three or four in the world,” Mr Šlekys said. “There is fierce competition globally around the commercialisation of this solution, but we are among the best and that’s why the US market leader decided to go with us”.

Altechna R&D’s director, Eugenijus Kurtinaitis, believes the new deal will significantly raise the Lithuanian company’s profile. “The glass on many of the smart phones all of us use every day is manufactured by Corning, and from now on, our technology will be used in the development of new resistant glass products. We are delighted to contribute to the manufacturing of devices which are used by hundreds of millions of customers all over the world,” said Mr Kurtinaitis.

It all started in South Korea

The agreement, whose value cannot be revealed due to confidentiality clauses, is the result of five years of intensive work. It all began when Altechna R&D was approached by a South Korean company to work together on developing technologies for cutting toughened glass to be used in smart devices.

“This type of glass is extremely fragile and the mechanical process used to produce it is long and does not always meet the requirements. That’s why a solution using lasers seemed promising,” Mr Šlekys explained. “So we started an open collaboration focused on finding a way to solve this industrial challenge”.

Although the relationship with the South Korean partners only lasted for 6 months, after careful consideration Altechna R&D decided to continue working in this field and attempt to enter the market on their own.

The final result was Altechna’s new laser glass cutting technology, which is the brainchild of two corporate researchers, Mindaugas Mikutis and Vytautas Sabonis. “Within 5 years we had developed a serious patent group and an extensive range of equipment. At this point, we received a number of offers from companies in Asia and the USA,” states Mr Šlekys. One of these companies was Corning, and it was their offer that Altechna found most attractive.

“This company (Corning) is driving innovation in glass application and usage. It has produced a number of revolutionary ideas, and has plans to use glass in ways which have never been tried before. They have developed glass for smart table tops and car windows, and they have even patented a flexible, rollable glass,” said Mr Kurtinaitis of the many achievements of Altechna’s new American partners.

The team at Altechna R&D believe that signing this agreement will serve as a springboard both for the company itself and for other Lithuanian physicists. While the cooperation agreement has been set for an initial period of two years,  Altechna are confident that the relationship they have established with Corning will continue long into the future. “Our team has to prove it can be trusted. If we succeed (and we are confident that we will), we could be talking about decades of cooperation,” Mr Kurtinaitis said of his expectations going forward.

And Altechna’s head  also has high hopes that this latest development will be a turning point for Lithuania’s world class laser industry. Mr Kurtinaitis believes that Altechna’s success will help other Lithuanian laser developers to enter the industrial arena, as up to now Lithuanian lasers have been  used primarily in science and research.

There are also expectations that the agreement with the innovative US company will give Altechna greater experience  in both an organisational and a scientific sense. “Building on the new experiences we will gain, we have plans to invest in our laboratory, our technology and our staff capacity. We hope to expand our activities quite quickly,” Mr Kurtinaitis commented.

Altechna R&D was set up in 2007 when the research department of Altechna separated to become a separate entity. The shareholders are brothers Gintas, Petras and Alfredas Šlekys. Last year, Altechna R&D’s revenue amounted to €1.7 million and the company employs 16 people.

How can manufacturers flux into post-COVID operations? 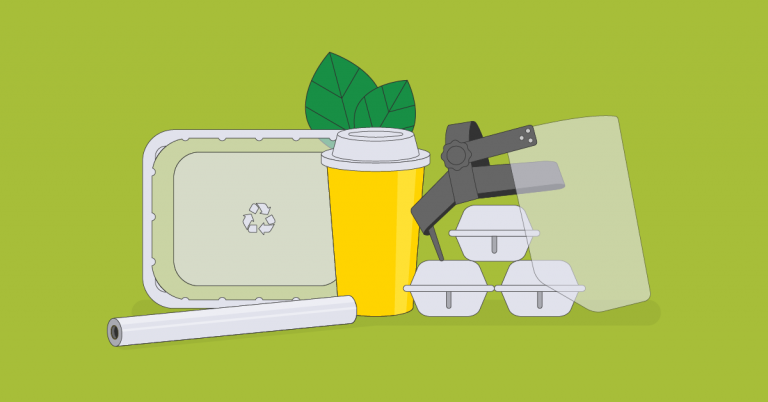