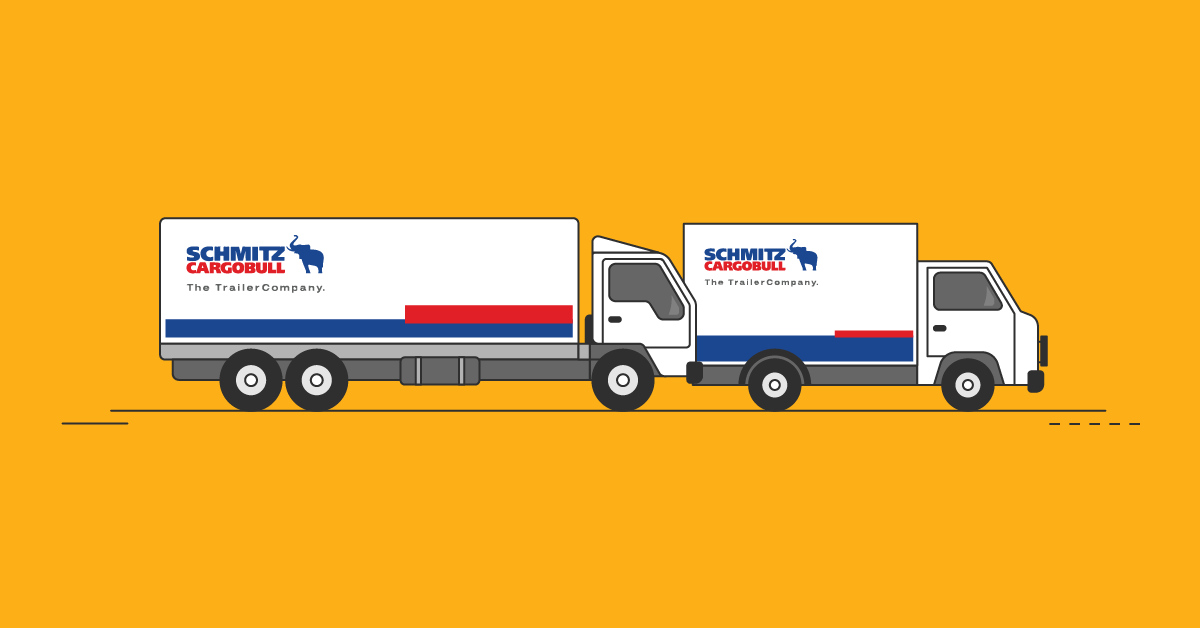 The company has developed a new isothermic-plate-molding equipment, which has allowed it to increase the production of isothermal trailers from 10 to 30 per day.

Trucks equipped with an M.KO superstructure  are especially suited to short distances and use within cities. According to the company’s announcement, the introduction of this new thermal insulation system will greatly enhance the thermo-insulation properties of the superstructures.