Can you launch a satellite with €193 000? Lithuanian startups can!

Lithuanian space startup NanoAvionics has received €193 000 R&D funding from Research Council of Lithuania to launch a market-ready nanosatellite in 2016.

Out of more than 100 applications for funding, joint research of NanoAvionics and the Center for Physical Sciences and Technology at Lithuanian State Research Institute was among the seven projects that received the grant.

The funds will be used to develop a modern satellite propulsion system, which will be tested in LituanicaSAT-2 nanosatellite to be launched in 2016. The technology is projected to improve the precision and prolong the orbit lifetime of a satellite up to 5x: from 3-4 months up till 15-18. Since satellite launch constitutes 20-30% of mission costs, this is a significant value to potential clients.

NanoAvionics had already launched a satellite earlier with LituanicaSAT-1, the first Lithuanian space mission. Funded by Vilnius University and private sponsors, the satellite was launched on Feb 28, 2014. The mission was a success. While working with LituanicaSAT-1, the team resolved numerous software and hardware integration challenges, and decided to commercialize this experience.

The idea to develop a new generation of highly integrated electronic systems for small satellites gained traction. In 2014, the team won a startup competition organized by Agency of Science, Innovation and Technology of Lithuania and received a pre-seed grant. In March 2015 Practica Capital invested in the team, officially announcing the cooperation in May 2015.

After LithuanicaSAT-1, NanoAvionics reduced the space taken up by mandatory components and thereby doubled (!) the space available for commercial use. This attracted interest from potential clients. The first customer was an aviation company from Turkey that purchased NanoAvionics computing and communication systems for its experimental satellite.

LituanicaSAT-2 mission will be used to test small satellite propulsion system in space before developing it into a commercial product. It will be the first cubesat class satellite with highly powerful liquid propellant fuel-based propulsion system to ever enter space.

The final commercial offer to be presented after LituanicaSAT-2 is a full satellite platform as a product. Implementing turnkey satellite mission within LituanicaSAT-2 will prove NanoAvionics’s managerial capabilities and spacecraft engineering design competency that is an important foundation of customer trust.

This joint effort is the first time that a satellite of this kind will enter space. The team is developing an innovative solid-phase catalyst bed for miniaturized micro- and nano-satellite propulsion systems, which operate with modern ammonium dinitramide-based rocket fuel. This ensures most efficient electricity and fuel consumption, which dramatically prolongs orbital lifetime.

We are glad to see startup innovation from the small and hardworking Lithuania cut a slice of over $300 billion global space industry. Find out more about NanoAvionics and follow their progress here. 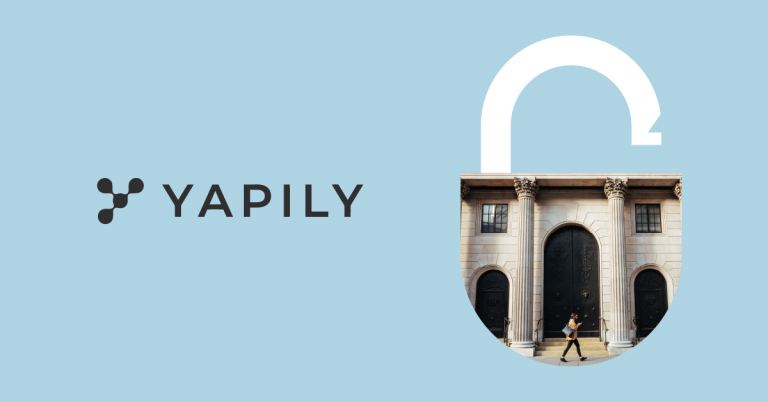 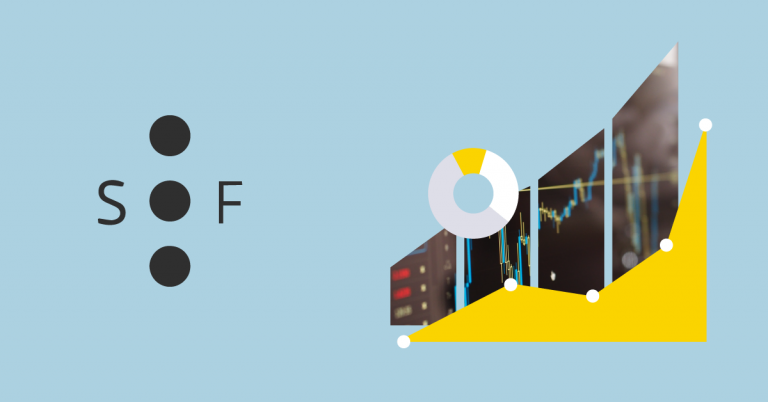 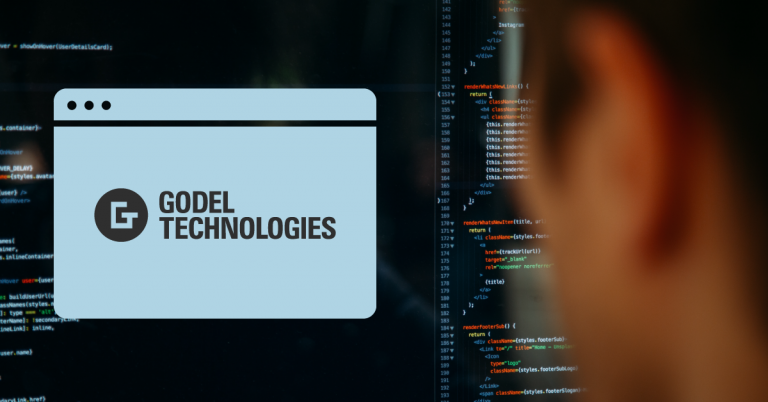 Belarus-based IT company Godel Technologies chooses Vilnius for its development