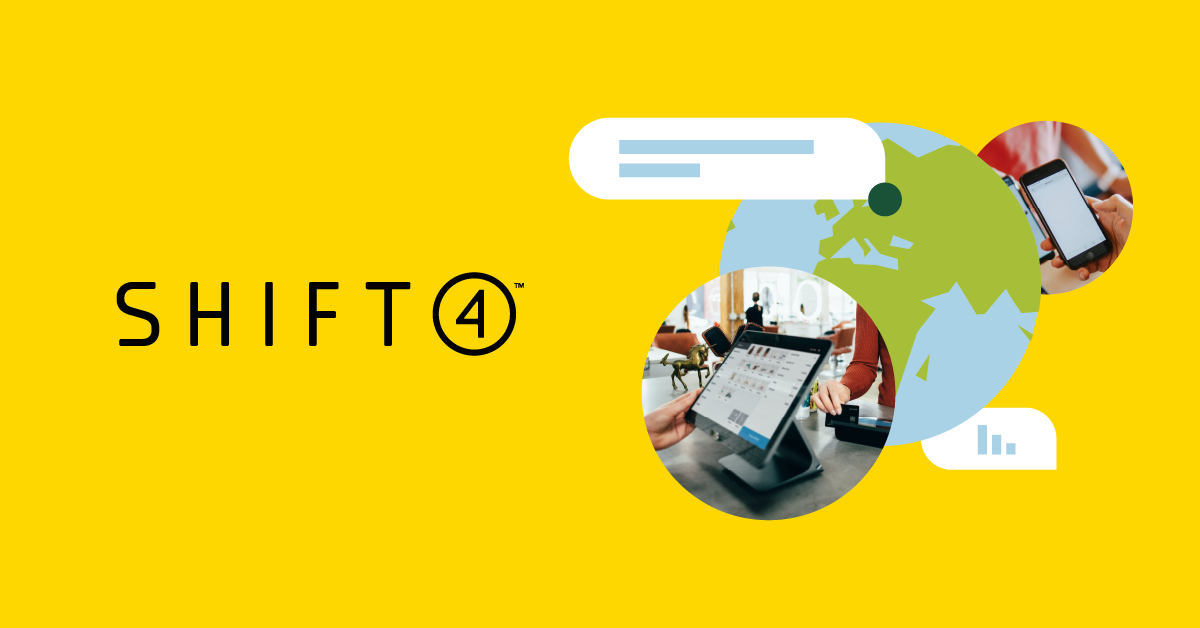 The USA-based integrated payment solution leader Shift4 announced an expansion of its only branch in Europe, Shift4 Payments Lithuania, which has been in operation since 2017. During these five years, Shift4 has invested over 28 million euros in expansion and new positions in Vilnius.

Having started with a team of two, Shift4 Payments Lithuania currently employs more than 260 technology specialists and is looking to grow the team by at least 70 in the upcoming months. The company will be hiring specialists in customer service, operations management, and software development engineers. Four of Shift4’s highest priority technology investments are now run through Vilnius.

Since March 2022, Shift4 Payments Lithuania has opened several new departments, including payment administration, risk analysis and software updates.  The latest expansion will allow the Lithuanian branch to widen its competencies and further develop technological solutions in the field of e-commerce.

We looked at Lithuania as a 'Silicon Valley' of Europe: a tight cluster of innovative and exciting technology companies. In these five years, we went from half a floor to four full floors of the building, and we are going to be taking more space in the future. And we are going to increase our investments and presence in Lithuania.
Tadas Vizgirda, General manager of Shift4 Payments Lithuania

Elijus Civilis, the general manager of Invest Lithuania, said Shift4 expansion in Lithuania means the company’s expectations are exceeded: “Shift4 grows the office in Lithuania not by adding a couple of positions, but tens of them, instead of opening smaller branches in other countries. This shows that their business expectations are not only met but exceeded. The ecosystem in Lithuania is agile: it adapts and delivers results quickly. That is where Lithuania holds a strong advantage – companies grow, but remain quick on their feet.”

Shift4 is a market leader in point-of-sale (POS) payment solutions. The company has been in operation for over 25 years and currently has more than 225 000 customers. Shift4 works with “Starlink”, “Allegiant Airlines”, “T-Mobile Arena”, “Hilton”, and other international giants.