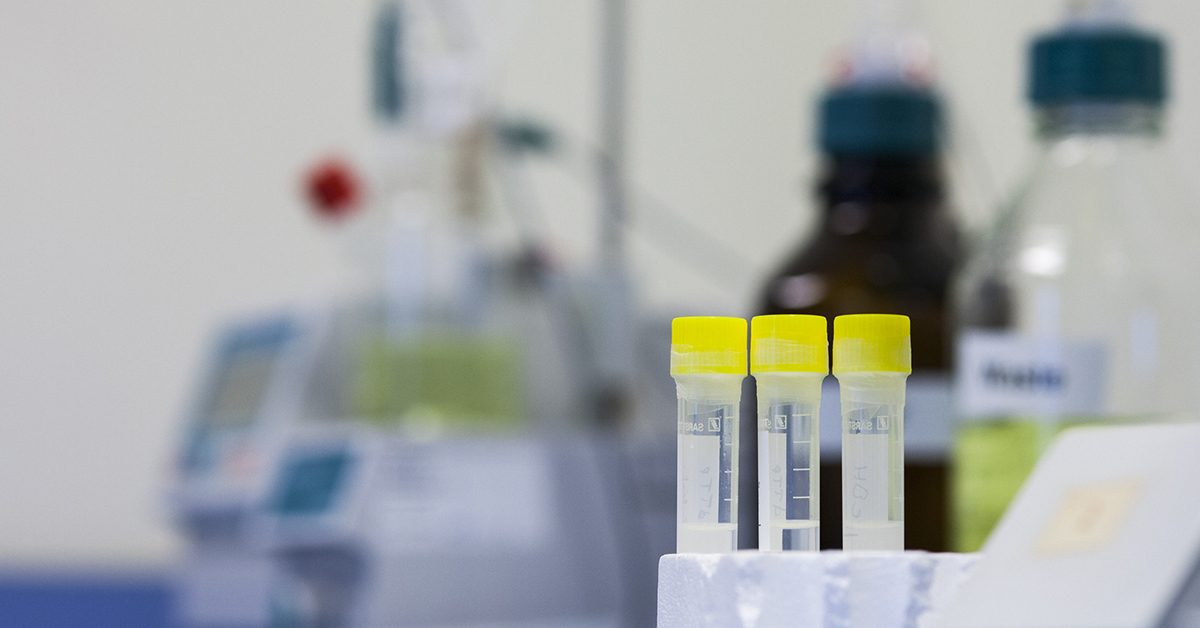 Rūta Laukien, a Lithuania-born US businesswoman is establishing a fund that will invest in biotechnology companies and start-ups in the Baltic States. The company is registered in Luxembourg, however, its headquarters will be based in Lithuania. The fund will manage about EUR 40–50 million, Lithuanian business daily Verslo žinios reports.

‘GrayBella Capital I invests in Southern Europe, mostly Spain and Portugal. It is valued at USD 150 million. In the meantime, GrayBella Capital Baltic I will invest in East Europe – the Baltic States, Romania and Ukraine. It will have approximately USD 40–50 million’, Ms Laukien says.

At present, GrayBella Capital Baltic I has three partners: Richard Kivel, a lecturer at Massachusetts Institute of Technology (MIT) and investor from Boston, USA, Ms Laukien and Šarūnas Narbutas, president of Cancer Patient Support Association (POLA) and Board Member of Invest Lithuania.

The fund in Luxembourg has already been registered. Currently, the initial capital necessary for the fund’s operations is being raised and a fundraising call has been announced to potential investors and business angels who are willing to take part in the activities of the fund. Ms Laukien has already met with the Lithuanian angel investors and their professional organisation, LitBAN.

According to Ms Laukien, GrayBella Capital Baltic I offers both the possibility of co-investing and the possibility for Lithuanian angel investors and entrepreneurs to contribute to the fund. Ms Laukien adds that there are some potential investors interested in the activities of the biotechnology fund; however, there is no money in the account yet or signatures on contracts.

‘We would like to attract investments from all over the world. Luxembourg is a world-renowned financial centre that is safe in legal and political terms, and it already has numerous funds. We had thought about registering the headquarters (and the legal entity) in Lithuania. However, many investors who are not familiar with the country might be put off by this. We would also like the fund to have some of its capital from Lithuania’, the businesswoman explains.

According to Ms Laukien, this increases investor trust, when they see that representatives of the country in which the investments are being made believe in the same ideas.

‘To show our trust in the region, we, the three partners of the fund, will also invest our personal funds, which will comprise 1–2 % of the total capital’, she adds.

The fund is estimated to start its operations and possibly make the first investment in just over a year’s time, in 2020.

One of its kind in biotechnology

The fund will invest in biotechnology. To date, there has been no biotechnology-specific fund in Lithuania. It looks promising that GrayBella Capital Baltic I will boost this important field.

‘We are searching for companies and scientists who already hold patents or who are developing complex technologies. We will not invest in consumer goods, such as appliances or games. We also take a rather broad approach to life sciences. For instance, we will not invest in medicines, as we are too small for that. It takes billions of dollars to create, test and release a new drug to the market’, says Ms Laukien.

She makes no secret of the fact that the fund would be interested, for example, in the “DNA scissors technology (CRISPR-Cas9) developed by Vilnius University professor Virginijus Šikšnys with his team that makes it relatively easy to edit the gene chain. All the more so, because Mr Šikšnys with his comrades-in-arms has already established a start-up. Nevertheless, she adds that she has not yet had an opportunity to take this up with the researcher and does not know at what stage of development Mr Šikšnys’ company CasZyme is in. Furthermore, this company cooperates with DuPont Pioneer, a division of the US chemistry giant DuPont, and the details of their agreement and the amounts of funding the Lithuanian start-up might require are not clear. Ms Laukien adds that the fund is oriented to series A and B investment rounds and plans to invest EUR 3–7 million in any one project.

‘We are also interested in companies working with probiotics, medical instruments, diagnostic technologies, radiology, implants, and use of artificial intelligence and big data in medicine. We also have one nanotechnology company in our sights’, states Ms Laukien.

Lithuania has numerous projects in the fields mentioned in the development stages in companies and universities. Among them, there are Bioapplications, Probiosanus, SatiMed, Fidens, NanoLens project of Kaunas University of Technology etc.