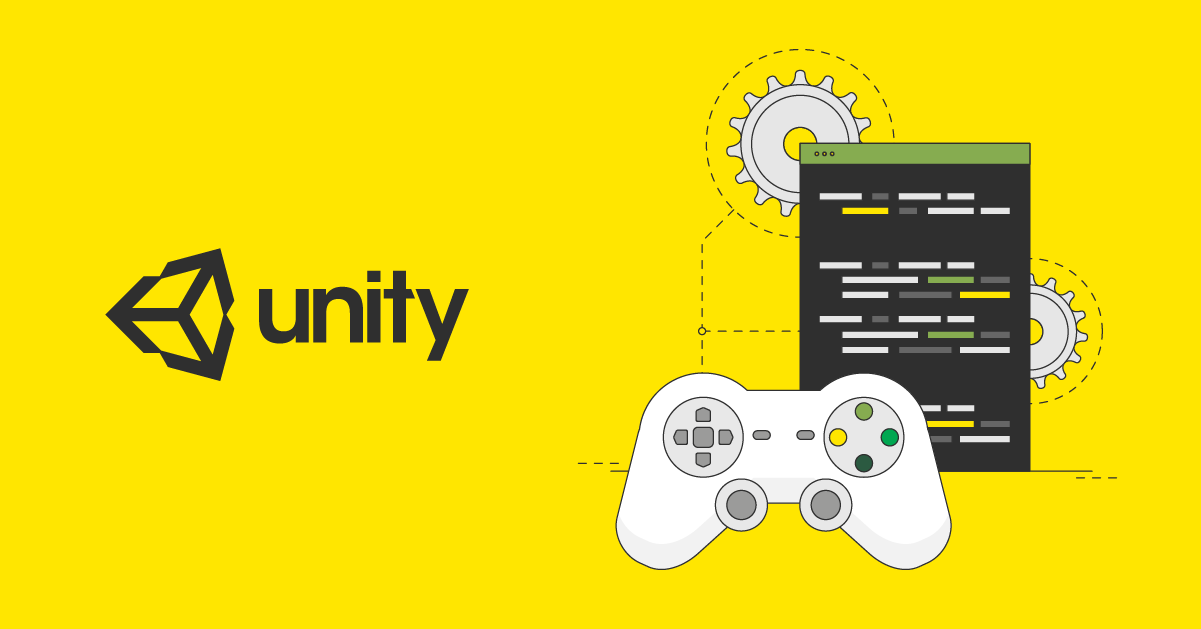 The company plans to hire an additional 50 specialists to work at its Vilnius office. The new employees will contribute to strengthening Unity’s position as the leader in mobile, VR and console technology as well as building the new products.

Unity Technologies creates an ecosystem for games development: a powerful rendering engine fully integrated with a complete set of intuitive tools and rapid workflows to create interactive 2D and 3D content. The company’s platform is used by major players in sectors ranging from gaming and entertainment to engineering and autonomous driving, including Electronic Arts, Disney, Microsoft, NASA and Warner Bros.

More than 50% of all mobile games worldwide are created using the Unity game engine. Titles created using Unity are installed on 3 billion unique mobile devices worldwide, and include global smash hit Pokémon GO. The Unity platform is also behind 60% of all AR/VR and interactive content globally.

„Lithuania is a place where the video game industry has massive yet unexploited potential. Unity is a top-notch, world-renowned game software development company which chose to seize the opportunity and establish part of its business in Lithuania. We believe that this will lead to even more game development businesses here and will positively impact the economic growth of the whole country“, states Elijus Čivilis, the Vice-Minister of the Economy and Innovation.

“The best business card of Vilnius is our talented and bold people. They are also a great part of Vilnius gene – though we have a young city, but it is also the city wich is hungry for change, new opportunities, new challenges. Recently ranked as future city Vilnius strengthens its positions internationally as a well established game development and ICT hub. Unity Technologies have already played an important role in this journey and further expansion in Lithuania will surely create even more opportunities for our talented people”, – the mayor of Vilnius Remigijus Šimašius said.

Lithuania is a place where the video game industry has massive yet unexploited potential. Unity is a top-notch, world-renowned game software development company which chose to seize the opportunity and establish part of its business in Lithuania. We believe that this will lead to even more game development businesses here and will positively impact the economic growth of the whole country.
Elijus Čivilis, the Vice-Minister of the Economy and Innovation

Welcoming Unity’s announcement, Invest Lithuania’s General Manager, Mantas Katinas, says: “Unity Technologies has long recognised the expertise of Lithuania’s software engineers and IT professionals. Unity brings a unique knowledge of game development to Lithuania: top AI research companies are using the company‘s game engine to simulate real-world problems for their AI agents to solve. Together with Unity, Lithuania continues to drive the pace of change in technologies used all over the world”.

Unity Technologies has been operating successfully in Lithuania since 2009 – but the company’s relationship with Lithuanian talent goes back even further. Soon after the company was founded in 2004, a Lithuanian software engineer, Aras Pranckevičius, became the company’s first paid employee.

The company was so impressed with the work of Aras and other Lithuanian professionals that by 2008, Lithuanians made up more than 30% of the company’s workforce. Soon after, Unity established its operations in Lithuania, with offices in Vilnius and Kaunas.

Lithuania soon became a centre of innovation for Unity – creating the company’s first product for iPhone, followed by the Unity Editor for Windows and Unity for Android. Since then, Lithuania has become the main mobile technology engineering hub for the entire company. Later, Unity’s operation in Lithuania has successfully expanded into Customer QA, Graphics engineering and other areas.

The company currently employs a total of 120 people at its offices in Vilnius and Kaunas, covering a broad range of talents from graphics and engine developers to test, infrastructure operations and machine learning engineers.

Unity was founded in Copenhagen in 2004 by Joachim Ante, David Helgason and Nicholas Francis. The company’s original product was a video game for Mac computers called GooBall. At the time, game engines cost hundreds of thousands of dollars, and most of them didn’t work on Macs –  so the founders built their own game engine and game editor. The success of these tools soon led the company to switch its focus from making games to developing its Unity game engine. Being a Mac game engine, Unity became the first major player to offer fully-featured game engine for iPhones, which began a major phase in the company’s growth.

Unity Technologies received its first VC investment in 2009 from top VC firm Sequoia Capital. Since then, Unity Technologies has undertaken four further rounds of funding, with the latest one in 2019 valuing the company at $6.2 billion USD. Unity has recently acquired a number of start-ups in the gaming sector, including deltaDNA, Vivox and Multiplay. Unity employs 2,818 staff in 27 locations worldwide. Unity Technologies has been named by business media as ‘one to watch’ for a future IPO.

Game development and gaming remain at the core of Unity’s business, enabling users from solo hobbyists to big studios such as Ubisoft or Blizzard Entertainment to create and monetise games for almost any platform – from tiny messenger and browser games up to major console releases. At the same time, Unity has expanded into new areas such as real-time movie creation (winning a Technology and Engineering Emmy® Award for excellence in engineering creativity); automotive and self-driving vehicle technologies; architectural, engineering and construction applications; as well as ground-breaking AI solutions that simulate real-world problems.