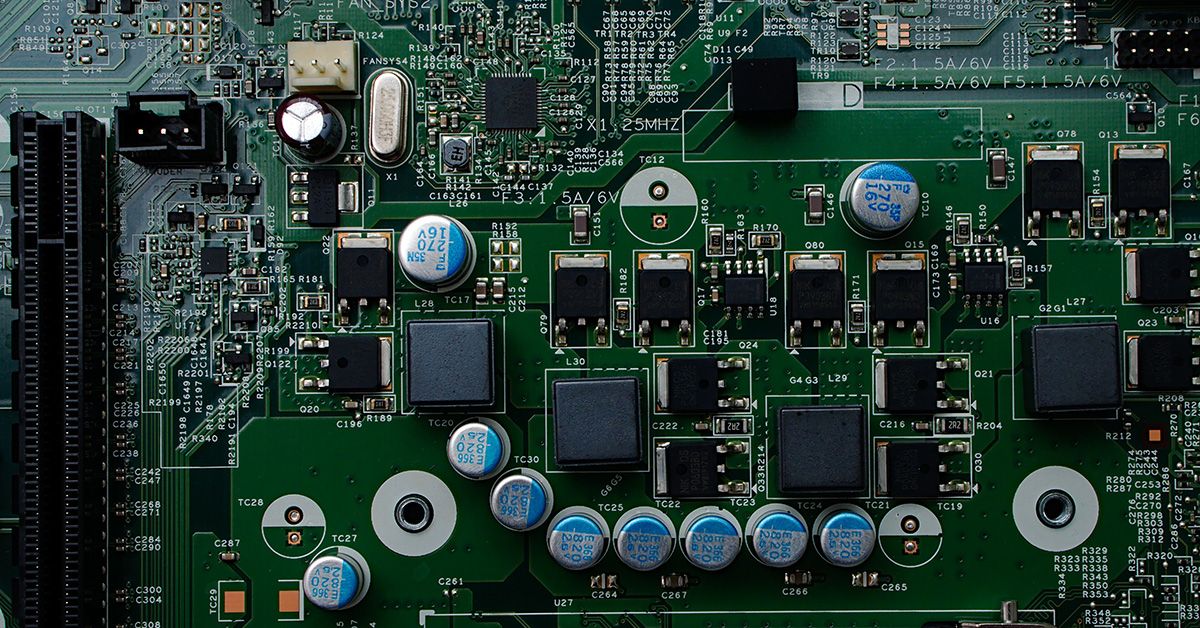 Lithuania – a global leader in artificial intelligence. Is it possible?

The following article was written by Gediminas Pekšys, CEO and Co-Founder at Oxipit. The original was published at “Verslo žinios”.

The field of artificial intelligence (AI) is growing exponentially. AI innovations are  expected to contribute a significant share of the future global economy. The USA, China and the EU are fiercely competing for the global leadership in this field. Is there a chance for Lithuania to enter the race and surprise everyone by taking the lead?

Examining the world map today, we can identify a few brighter regions of rapid AI development – North America, Europe and China. Both Canada and the US in North America are already at an advanced stage, having multiple pioneers steering the field. The United Kingdom is a clear leader in Europe – the birthplace of DeepMind and home to multiple world-class academic hubs. Switzerland and the Netherlands are showing good results, France has publicly announced its ambition to become the flagbearer of AI in Europe backing ambitions  with a sizable budget allocation.

The leadership of these countries is predetermined by such factors as their long-standing experience in fostering innovations and the presence of strong academic institutions. There are also some smaller countries, such as Estonia and Georgia, that are also showing great potential in the field of AI. For example, Estonia has a well-developed ecosystem of start-ups and a track record  of nurturing  startup “unicorns”. Georgia is currently working on establishing an AI university with support from big corps like Microsoft and HP.

Lithuania has a strong AI community with an ever evolving AI ecosystem. There are regular AI meetups gathering hundreds of participants. Some Lithuanian AI companies and startups have really shined and are helping to discover Lithuania as a country of AI developers. For instance, Neurotechnology, a company established in the 1990s, is developing biometric solutions and algorithms that are consistently among the world’s best according to world-renowned centers like National Institute for Standards and Technology (USA). The company employs around 40 researchers and over the years has accumulated a solid expertise in developing world-class AI applications. Another Lithuanian company, Pixevia, has created the first autonomous shop in Europe which runs without any cash registers and cashiers. Lithuanians have won first places in the international artificial intelligence competitions such as Kaggle, Apple Design Award, and the competition for most innovative start-ups by the European Institute of Innovation and Technology (EIT). Some Lithuanians have been included in the global TOP 10 of competitive AI rankings on Kaggle (much like ATP for tennis): Darius Banušauskas from Oxipit came fourth in this list.

Consequently, even though Lithuanian AI achievements are quite specialized, our country and its AI ecosystem is well known among professionals of certain areas, such as biometrics.

Unfortunately the situation doesn’t look promising in the academic field – Lithuanians do not partake in major AI conferences and do not publish significant numbers of AI-related research papers at top journals. To be more precise, Lithuanians do produce academic work, but it is not associated with our country, as the most active Lithuanian authors are working or reside in foreign countries or are employed in academic centers abroad. The availability of AI-oriented curriculum is also limited – Kaunas University of Technology (KTU) has a Bachelor’s degree program, but it is essential to have result-oriented Master and PhD programs as well. Interdisciplinary graduate work on AI seems to be the bulk of it now.

How to encourage a breakthrough?

Currently Lithuania is not demonstrating any desire or ambition to position itself as a leader in the field of AI. The efforts we see are more oriented at not falling behind. An ambitious AI strategy for Lithuania is needed and it has to be clear about its goals. Lithuanian government has been making some fitting attempts to facilitate a dialogue between the AI ecosystem participants and the public sector. Last year a group of experts worked on developing AI guidelines that were submitted to the Ministry of the Economy and Innovation. Unfortunately they failed to drive the vision for the country’s AI strategy. Lithuania needs a clear direction and it should not be afraid of publicly stating its ambitions as France did.

Many things already work well in Lithuania and conditions are favorable for the AI ecosystem to expand: it is easy to set up a company and venture capital is abundant. Baltic states show a solid venture-capital investment record and look good in terms of per capita investment. Baltic countries are even ahead of the Nordic region in this area.

On the other hand, there is a lot of uncertainty about data protection in Lithuania – there is no clear definition of what personal data is, what anonymized information is, etc. Such clarity would ease the cooperation between AI startups and government institutions.  The EU already has a well designed data protection framework, maybe even too restrictive, and national data protection regulation is not the field that requires additional safeguards, as it would significantly hinder innovation development.

There has been a lot of debate lately about accessibility of data in Lithuania. More access to data would serve as a base for more AI products to emerge and would also facilitate the development of applications to tackle the country’s public sector challenges. Due to EU regulations open data is not always an option, so a good place to start is “sandboxes”, where AI developers can be permitted to “play” with data and propose solutions.

Another issue worth addressing is that Lithuania fails to attract the attention of the key global IT corporations, like Google, Microsoft, Facebook, etc. They often serve as facilitators for professional workforce growth, cooperation between businesses and universities, and innovation funding. Industry AI experts often work in cooperation with local academics, which generates more ideas, projects and access to resources.

To be realistic, Lithuania is slightly too small for such large comps to set up their branches here. However, there is a chance for the Baltics as a region to stand out. We could establish an institute of artificial intelligence, promote the exchange of ideas and experiences between our countries, and thus draw the attention of large corporations as a more unified region.

We have to admit that it is impossible for Lithuania to compete for global leadership in artificial intelligence against such countries as the UK or the USA. These countries have a long tradition and deep know-how when it comes to growing startups and developing innovation in emerging fields. They have exceptional academic institutions and AI pioneers, who are incessantly working training not only AI models, but also  the next generation of professionals.

Even though the global scene might be too challenging for Lithuania, we can aim to compete in specific segments. Neurotechnology is leading by example, as their current fingerprint recognition algorithm has been recognized as the most accurate in the world.

Firstly, we could make significant progress in the area of image processing/interpretation and signal analysis. Being a small country is not an obstacle for it, because images are the same throughout the world, and the products would be relevant in the global market.

Secondly, in cooperation with other Baltic countries, we could contribute to breakthroughs in the field of language processing, which saw the most significant progress over the past few years. Like Estonians and Latvians, we have a small country and a unique language. Niche languages get less attention from the AI community, which offers us a chance to step up and cooperate on creating tools for their processing. That would not only be useful technology for us but could also see some demand in the global market.

We also have to give our AI talents as many opportunities as possible to deepen their knowledge in their respective AI subfields and do it at the highest level, so that they are always on the same page as leading centers. They will naturally end up establishing businesses and innovating with the products for the global market. We have not yet fully exploited this opportunity.

We must also create a favourable environment for the emergence of talents in the AI field, to encourage young people to choose AI-related professions and to offer quality programs.

Various economic indicators show a robust exponential growth in the AI field, which will lead to an increasing demand in AI professionals. Salaries in this area have been increasing at a rapid pace, AI PhD programs are the most popular in the IT field. The number of AI professionals all around the world is numerous, but their constant shortage seen for the past seven years shows no signs of stopping and is likely to become even more pressing in the upcoming years. Of course, if we do not work on the development of the AI field in Lithuania, the number of AI companies will not skyrocket. Unfortunately, that will also mean that we have missed the AI revolution and were left on the margins.