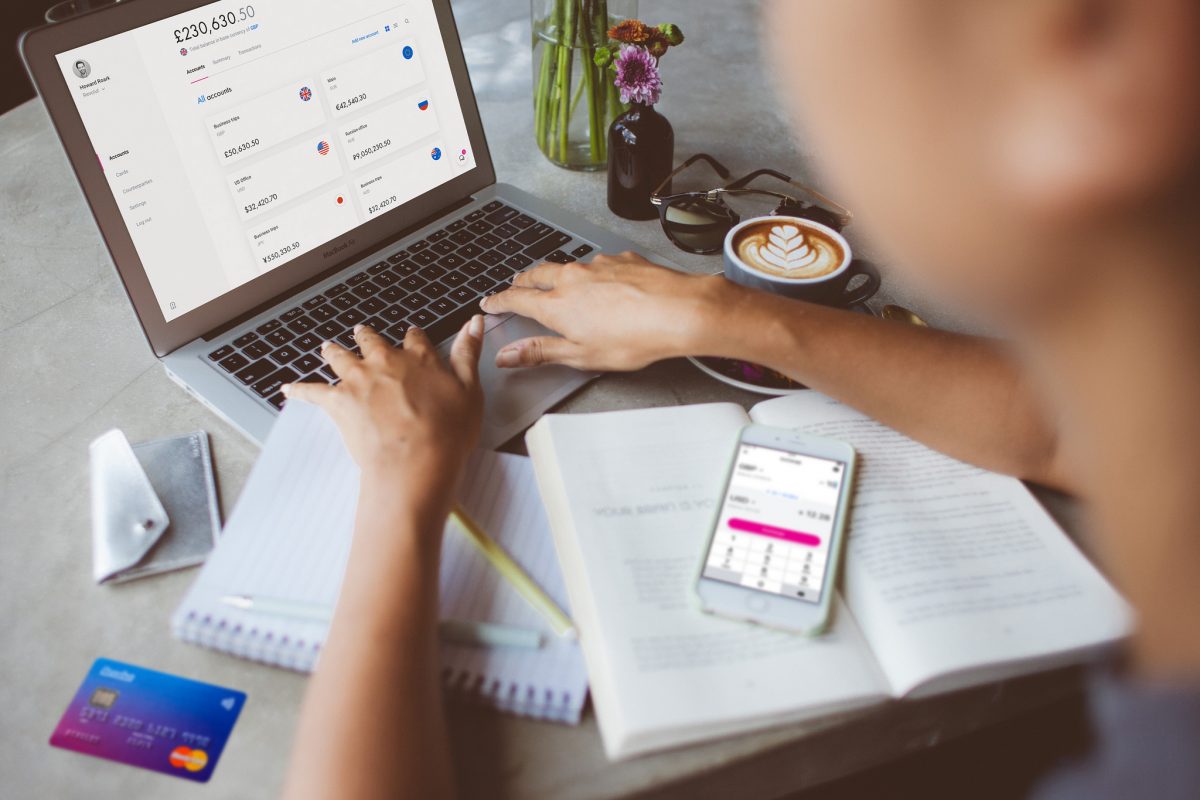 Today, Revolut together with the Bank of Lithuania have announced that the challenger bank received a Specialised Banking License, which will allow offering and passporting an even wider range of solutions to customers in Europe. The move of getting a license in mainland Europe has been considered by many a hedge against Brexit. Having received both the Specialised Banking license and Electronic Money Institution facilitated by the Bank of Lithuania, Revolut is now effectively safe from any decision regarding Britain leaving the EU. From 2019, Revolut will start accepting deposits and offering retail and business lending, making it an even bigger rival for traditional banks.

This is how Marius Jurgilas, Board Member of Bank of Lithuania, comments on this news:

“Development of an environment conducive to competition and innovation in the field of finance is one of our strategic goals. We aim to ensure that Lithuania’s financial sector provides quality services for consumers as well as creates a favourable ecosystem for business development.”

The relationship between Revolut and Lithuania has started much earlier. On the consumer level, Lithuania has for a long time been one of the most penetrated markets for Revolut.

On the business side of things, Revolut has already been benefiting from the perks of Lithuanian fintech infrastructure and regulation. Since 2017, thanks to the Bank of Lithuania, Revolut has been able to issue IBANs to customers in 42 countries.

What does this move hold for the Lithuanian fintech ecosystem?

“The Lithuanian fintech sector has the potential to become the calling card of Lithuania, an exclusive niche, in which we are not only ahead of other countries, but also able to offer unprecedented solutions.

Throughout the last few years we have developed a strong community, encompassing more than 150 companies, of which the majority serves clients all across Europe. The community has its hubs – co-working spaces, incubators, regular events and hackathons, mostly held in English. The community – is also rich in non-Lithuanian talent, with companies from EU and non-EU countries alike having established their divisions here. Lithuania-based fintech companies rarely compete for the same clients, meaning they are keen to share their knowledge and experience.

The key success factor that was instrumental in our progress in this field has undoubtedly been the initiative and leadership of the Bank of Lithuania, which has guaranteed transparent and effective regulatory environment. If in other European countries the regulator often plays the part of an overseer or a watchdog, the Bank of Lithuania lends a helping hand to newcomers out and is always improving procedures that take several times longer elsewhere.

Despite the rapid growth and astounding indicators, the Lithuanian fintech industry lacked the recognition of a world-famous name. Revolut, which today has linked its future success to Lithuania, is the high-calibre player that will help Lithuania to attract the attention of the global fintech industry.”

London’s status as the financial capital of the Old World will become less relevant after Brexit, at least for banks and financial technology (fintech) players. UK-based financial services providers will soon lose the ability to serve customers in the EU, and many are already seeking a second home in mainland Europe. One country particularly stands out due to its flexible regulation and eagerness to attract the best there are in Fintech. That country is Lithuania.

In 2013, the country set out, with the Bank of Lithuania very much at the wheel, to become one of the EU’s hottest destinations for Fintech. The announcement of Brexit served as additional fuel to this ambition, as the announcement put hundreds if not thousands of fintech companies in search of a European base. In the years that followed, Lithuania rolled out multiple incentives that led to the number of fintech companies grow from single-digit numbers to more than 150.

As time-to-market is as essential in Fintech as in any other cutting-edge industry, Lithuania offers one of the most streamlined and efficient licensing procedures in the EU. Thanks to a single-window approach and a well-calibrated process, it takes as little as 3 months to get a Payment Institution or Electronic Money Institution license in Lithuania. 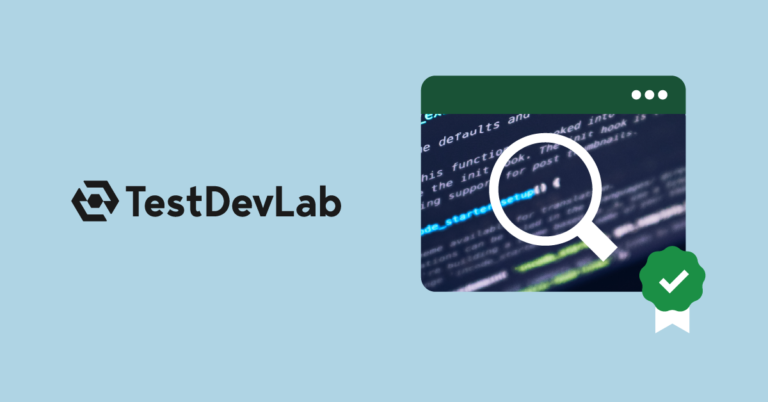 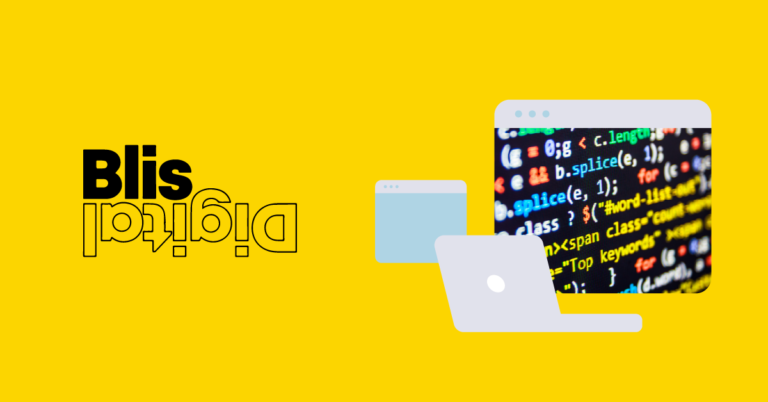 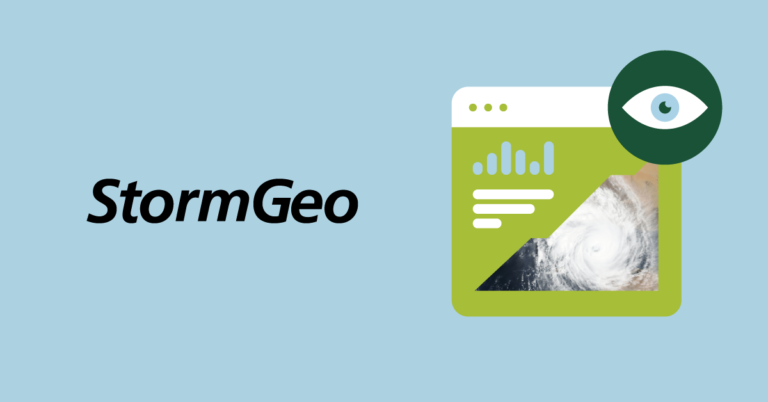