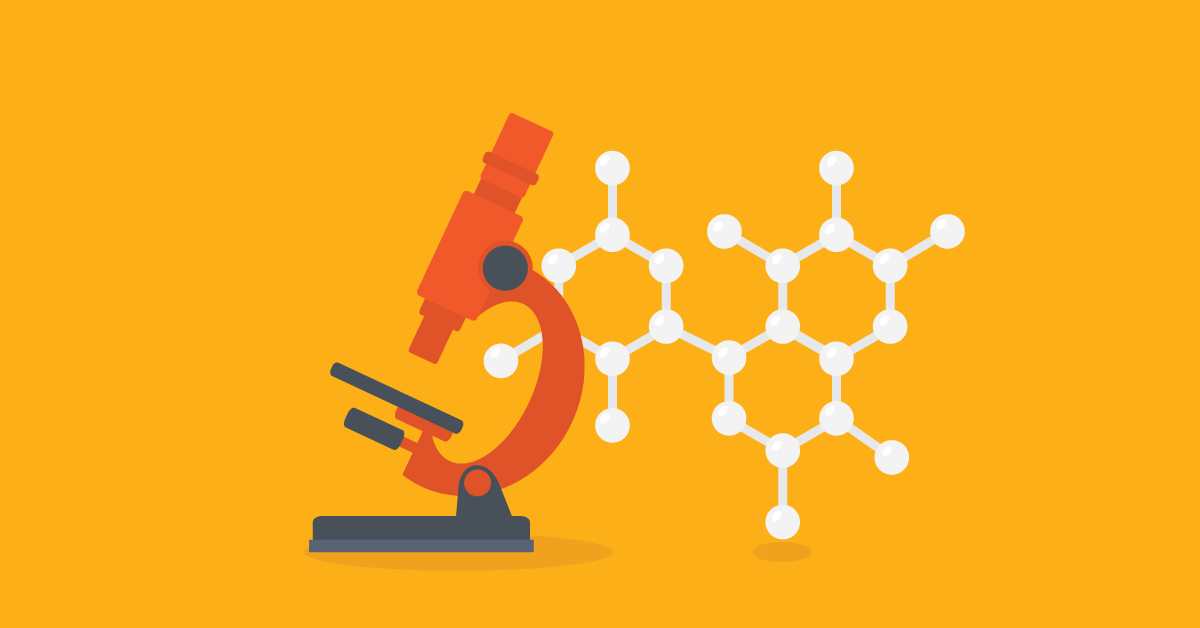 The 1,700 square meter laboratory, which was formally opened this December, received over € 6.42 million in investment. Its high-tech cleanrooms will be used to develop Dynabeads, magnetic beads used in cancer immunotherapy research.

At a news conference this week to mark the opening of the new facility, Algimantas Markauskas, CEO of Thermo Fisher Scientific Baltics and vice-president for the Baltic region, outlined how important the new laboratory will be for the company’s continued development. “This day marks a new milestone for our Vilnius unit. With the opening of these new premises, we have taken the next step as a research center and become part of the medical industry. There is still a long way to go before the products developed here are well-established in the international market. However, in terms of our activities, this move represents another important stage of development.”

Thermo Fisher signed an agreement with the Lithuanian government resulting in the later co-financing the new laboratories. In return, the US-based company has committed itself to adding another 100 skilled researchers to its Vilnius team, which is currently 570 strong.

Thermo Fisher Scientific Baltics reported a net profit of €16.2 million in 2014 – a figure virtually unchanged from the year before – whilst total annual revenue increased by 1.7% to €81.7 million. The Lithuanian company operated as Fermentas until 2010, when it was acquired by the international research giant, becoming Thermo Fisher Scientific Baltics.