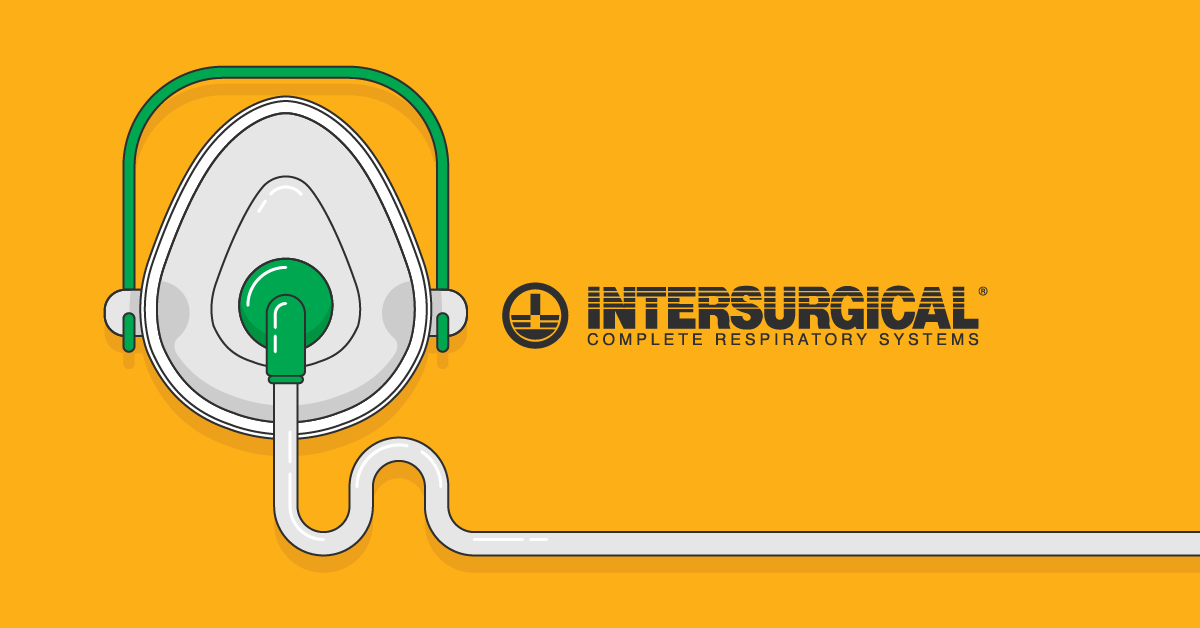 Intersurgical to invest EUR 7M in new plant in Visaginas

Intersurgical, a UK-based leader in the medical devices field, has announced expanding its operations in Visaginas, Lithuania. The company’s new plant will occupy 8 ha of land in Smart Park Visaginas. In the first stage the company intends to employ around 200 high-skilled jobs for specialists in the fields of engineering, manufacturing and R&D.

“The plant in Pabrade has been crucial for the company to stay competitive in the medical devices market,” says Sigitas Žvirblis, CEO at UAB Intersurgical. “The proximity to this established base was one of the main decisions that led us to choose Visaginas for the second plant instead of building it in a different country”.

“With two plants operating in synergy, we will be able to easily install already tested best practices and share knowledge,” Mr. Žvirblis concludes.

The company is already involved with the education system in Visaginas. Since 2016, Intersurgical has been offering apprenticeship opportunities to Mechatronics students of the Visaginas vocational school.

“Regional development and specialization is crucial for Lithuania. Intersurgical has successfully grown from zero to more than 2000 employees and became the backbone not only of Pabrade – a town of just 6000 inhabitants – but of the entire Eastern Lithuania labor market. Them branching out to Visaginas means that this success story is replicable, and regions can attract foreign direct investment provided that infrastructure, both physical and educational, is there,” Mantas Katinas, Managing Director of Invest Lithuania, states.

Intersurgical develops and manufactures a range of medical devices for respiratory support. The devices produced in Lithuania are shipped to more than 100 countries, the main markets being the UK, France, Spain, Germany and Japan.

Established in the UK in 1982, Intersurgical is a European leader in the manufacture of medical devices for respiratory support. Its products are used in hospitals, operating rooms, intensive care units, postoperative wards and other hospital wards, ambulance services, and homes in more than 100 countries around the world. In 1994, Intersurgical opened its first plant in Pabrade, Lithuania, where it currently is the main employer with a headcount of almost 2500 and an annual turnover of over 100 million EUR. 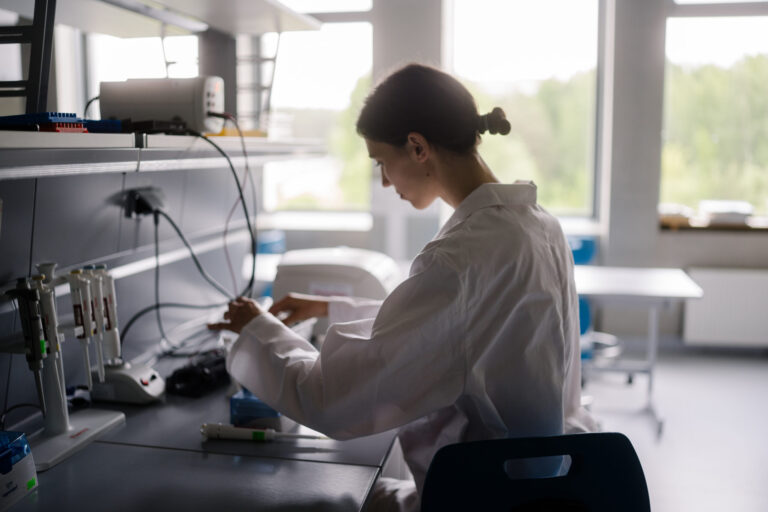