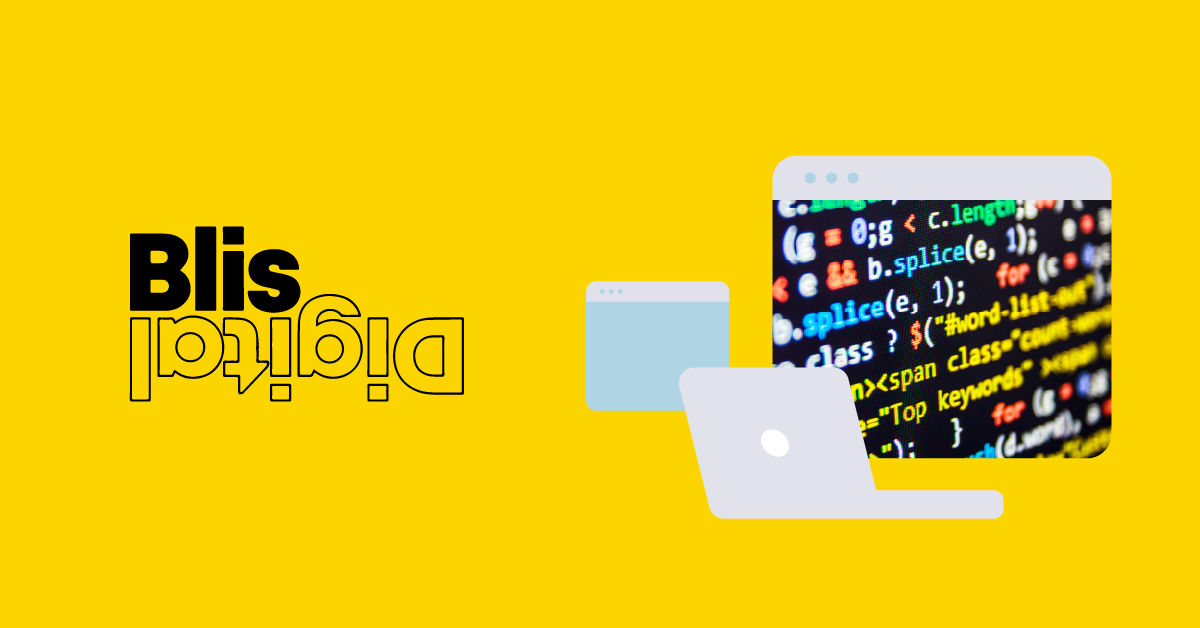 During the last decade, Lithuania has become an increasingly attractive location for European tech firms. This has been confirmed by yet another addition to the densely-populated tech scene: Blis Digital – a well-known software development company hailing from Rotterdam. Blis Digital has recently acquired a Lithuanian development agency HIPER to which over the next two years it is planning to add over 20 employees – software engineers, data scientists and QA engineers – thus increasing Blis Digital’s global team to 100 people.

Blis Digital focuses on MVPs for start-ups, participates in scale-ups and has a strong presence in the creative industry. The company builds most of its products from scratch with clean code, and is able to experiment with the latest technologies. This has, among other things, made Blis Digital a frontrunner in the use of low code technology.

Founded in 2006, Blis Digital built its reputation as a boutique software firm by serving top-tier customers, including companies and organisations from finance, legal, healthcare and security industries. To give its international expansion a kickstart, Blis has acquired HIPER – a small and highly-specialized Lithuanian software development firm that works on product development for large global brands such as Exact. 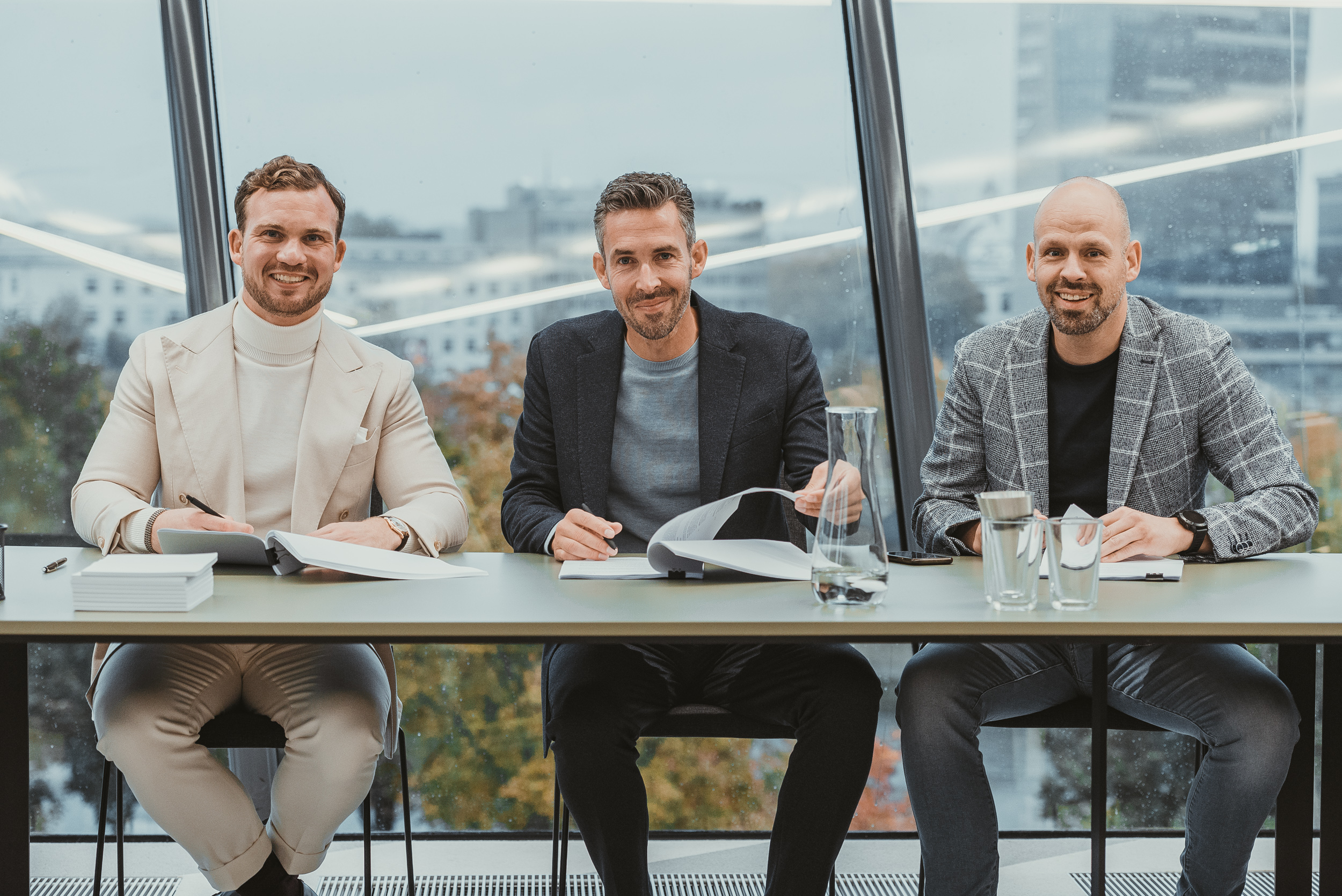 Blis Digital chosing Lithuania comes as no surprise to those interested in technology. The country has firmly established itself as the third fintech center in Europe, right behind the United Kingdom and the Netherlands. As such, it serves as the home base for a few of Europe’s largest neobanks and crypto platforms in the form of Revolut and Blockchain.com. More so, Lithuania has one of the highest densities of start-ups per capita, and this has translated to impressive homegrown successes such as the unicorns Vinted and Nord Security. With their expansion, Blis Digital joins the ranks of prominent Dutch investors such as Centric, Booking.com, Hyarchis, and Macaw.

During our past projects, we had a chance to verify the solidity of Lithuanian-built technology. We were very impressed by its quality, and this led us to investigate collaboration with HIPER late last year. Lithuania is fast-paced and very digital-minded. Such a mindset is apparent in people's professional lives as well, and is fully in line with our values as a company.
Richard Schot, one of the founding partners of Blis Digital, has served as its CEO for almost two decades

According to Elijus Čivilis, the General Manager of Invest Lithuania, a robust Lithuanian technology ecosystem and a favorable investment climate continue to help attract increasingly diverse technology sector players. The success stories of enterprises that have been established in Lithuania also play an important role in attracting new companies. “It is encouraging to see that industry-leading Dutch businesses can rely on Lithuanian technology experts. I am confident that Lithuania will assist Blis Digital in continuing to adopt innovative software development and achieve even greater goals,” says Elijus Čivilis.

HIPER was established by Adriaan Hoogduijn, a Dutch entrepreneur who has been living in Lithuania for six years. During his time in Lithuania, Adriaan has established six companies, of which Hyarchis and HIPER are the most notable examples.

“Lithuania is extremely friendly to entrepreneurs,” Adriaan says. “As a young nation, the country is still on the rise and stimulates further economic growth with favorable policies towards both founders and investors”. Adriaan believes that HIPER acquisition will herald a new phase of growth for the company: “Where HIPER has a track record in successfully building co-located teams of high quality, Blis Digital has proven itself to attract top-notch customers. Together, we expect to double in size over the next two years and expand further internationally”.