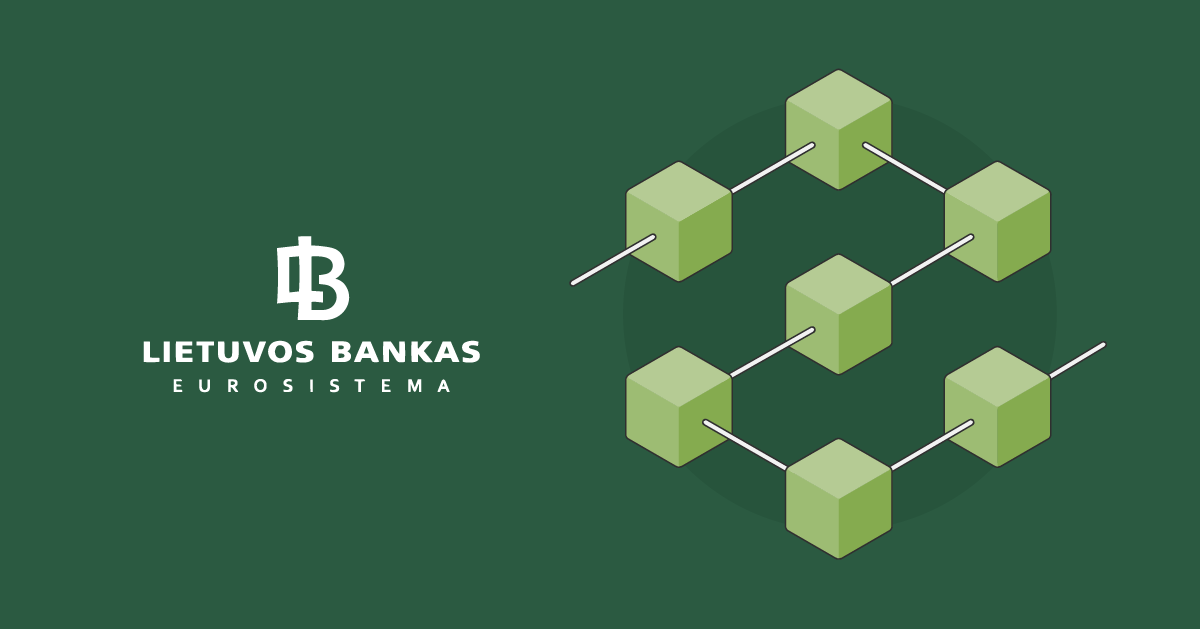 The LBChain project has garnered significant attention among European FinTech companies: with 21 registrations from countries such as Belgium, Poland, Lithuania, the Netherlands, Finland, Serbia and Sweden, no more than 6 applicants will be deemed eligible to move forward.

“The initiative of the Bank of Lithuania to develop blockchain-based products and solutions has been well received. This is also evidenced by the rather considerable amount of applications that were sent in,” said Andrius Adamonis, Project Manager at the Bank of Lithuania.

The LBChain project is divided into three stages. Participants eligible to move to the second will be announced by mid-March this year. Working together with three service providers, they will contribute to the development of the LBChain platform as well as build a prototype of their envisaged product, both of which will be later tested with a focus group.

Companies that will not be selected for the second stage of the project will be able to join the LBChain focus group. They will also be able to register to the third stage, which will start in September, where FinTech companies will create and test their products within the LBChain environment.

LBChain is the world’s first blockchain-based sandbox developed by a financial market regulator (the Bank of Lithuania), combining technological and regulatory infrastructures. The platform will enable Lithuanian and international start-ups as well as financial and FinTech companies to gain new knowledge, carry out blockchain-oriented research, test and adapt blockchain-based services and offer state-of-the-art innovations to their customers.