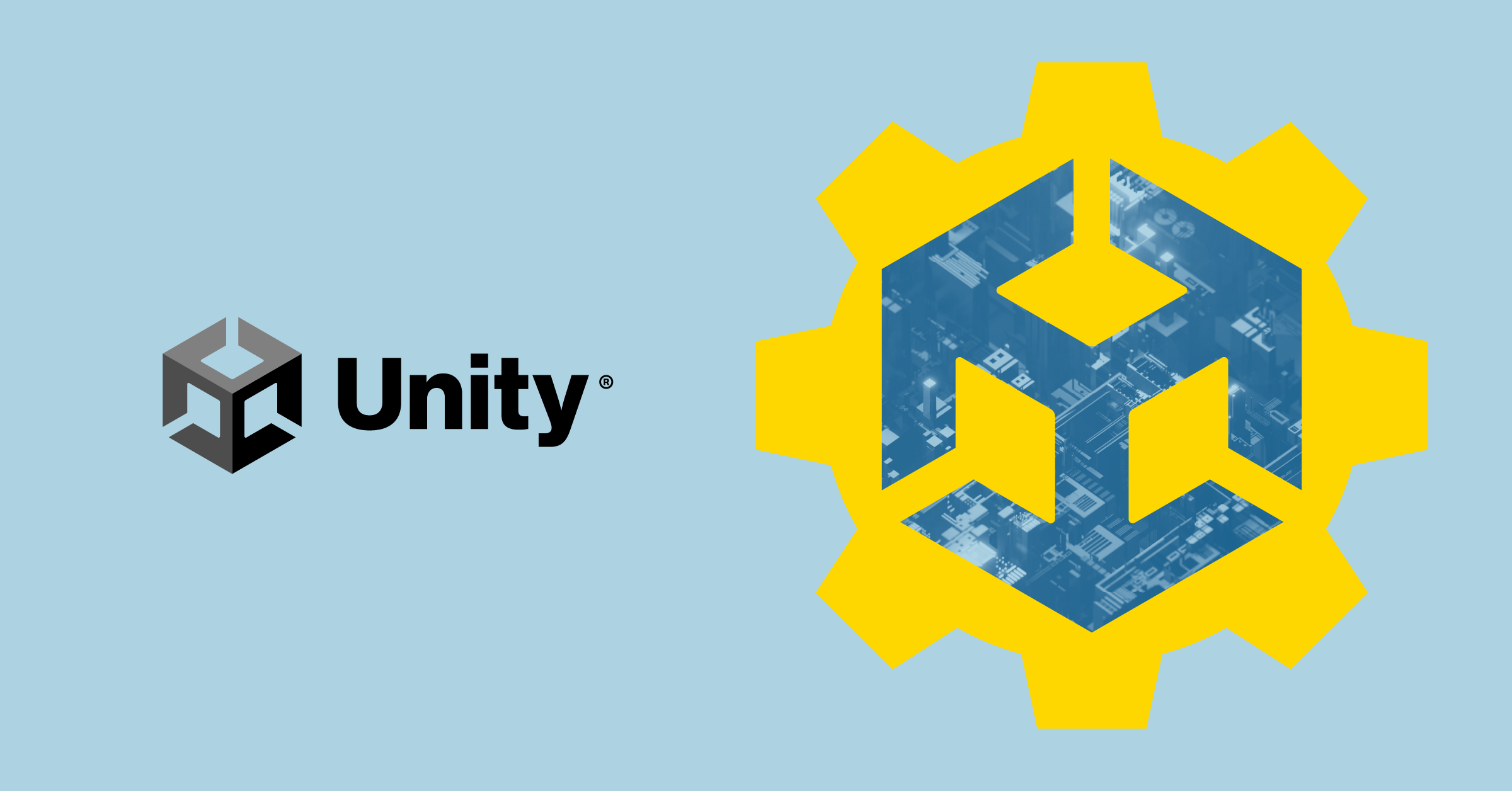 Unity announces plans to nearly double its headcount in Lithuania

Unity, the world’s leading platform for creating and operating real-time 3D (RT3D) content, today announced plans to expand operations in Lithuania. The company plans to hire 140 specialists to join its team in Vilnius over the next three years.

Unity Lithuania is primarily looking for developers from different backgrounds in game development and infrastructure to work in software development and QA roles. The company also plans to hire customer service, HR, and procurement professionals. There will be work opportunities for a range of different qualifications — from entry level to highly experienced specialists. For technical roles, knowledge of C# and/or C++ programming languages is a common requirement at Unity.

In Lithuania, we found a great pool of motivated, result-oriented software developers, which fueled the continuous expansion of our operations in the country. We now plan for Lithuania to be a talent hub for recruiting from across the whole region.
Thomas Petersen, General Manager of Unity Technologies LT

Unity provides a comprehensive set of software solutions to create, run and monetize interactive, real-time 2D and 3D content for mobile phones, tablets, PCs, consoles, and augmented and virtual reality devices. Creators, ranging from game developers to artists to automotive designers, use Unity to implement their ideas. The company estimates that its platform is now used by around 5.5 million game developers and organisations, of which the most famous are Electronic Arts, Disney, Microsoft, NASA, and Warner Bros.

The company was founded in Copenhagen by Nicholas Francis, Joachim Ante, and David Helgason in 2004. Initially to create a video game, building a custom engine in the process, which would offer easy solutions and workflows to iterate and build their game more efficiently. The trio quickly realized the engine they made could help others. That engine is now widely known as the Unity Engine. Today, Unity has over 5,000 employees worldwide, with more than 160 in Lithuania – a number that is set to grow to 300 in the next few years.

In 2009, Vilnius became the first city outside Denmark that Unity set up operations in. But the company’s relationship with Lithuanian talent goes back even further. Soon after the company was founded, a Lithuanian software engineer, Aras Pranckevičius, became one of the company’s first employees. Currently, specialists in Unity’s offices in Vilnius and Kaunas are developing the company’s core and mobile technologies, alongside carrying out front-line QA functions.

“Unity has been an integral part of the growth of Lithuania’s game industry, bringing world-leading expertise of game development to Lithuania,” says Elijus Čivilis, General Manager of Invest Lithuania. “The company’s expansion plans illustrate the skill and drive of Lithuania’s tech talent, and I hope that Lithuania will remain Unity’s close partner in pioneering technologies used all over the globe.“

Unity (NYSE: U) is the world’s leading platform for creating and operating real-time 3D (RT3D) content. Creators, ranging from game developers to artists, architects, automotive designers, filmmakers, and others, use Unity to make their imaginations come to life. Unity’s platform provides a comprehensive set of software solutions to create, run and monetize interactive, real-time 2D and 3D content for mobile phones, tablets, PCs, consoles, and augmented and virtual reality devices. The company’s 1,800+ person research and development team keeps Unity at the forefront of development by working alongside partners to ensure optimized support for the latest releases and platforms. Apps developed by Unity creators were downloaded more than five billion times per month in 2020.