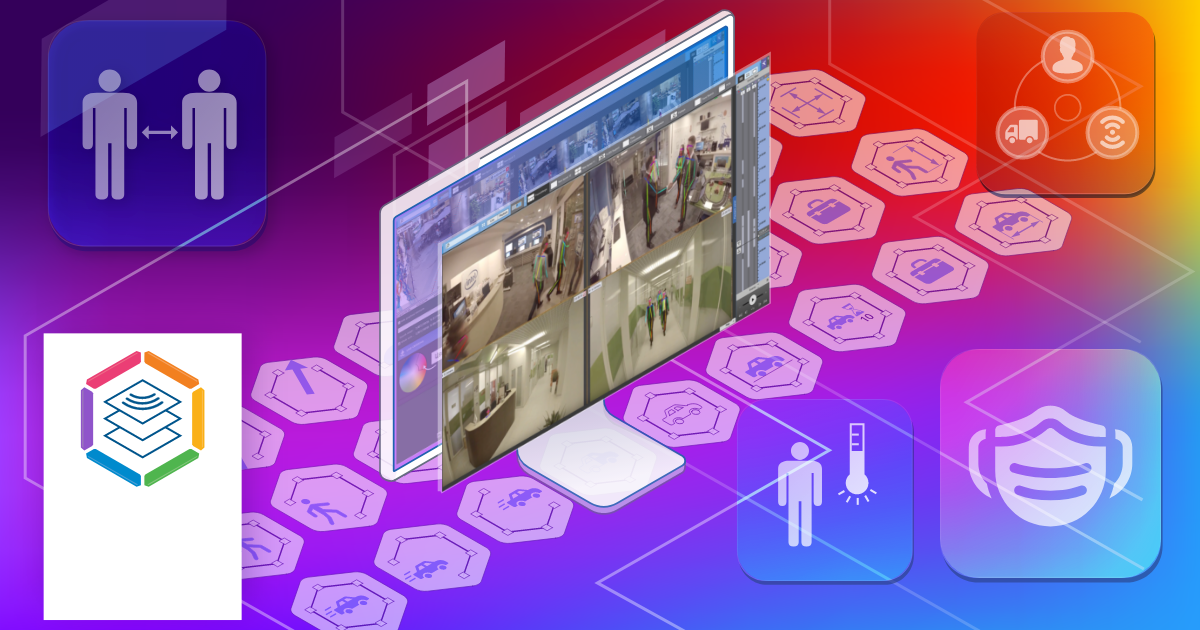 AxxonSoft, video management and physical security information management software developer, has just announced plans to open an office in Lithuania. The new branch will be an integral part of a global development team producing the company’s computer vision product. The AI-driven solution ensures physical security and handles a variety of surveillance-related business tasks. The company plans to hire at least 25 specialists in Lithuania within the first three years.

AxxonSoft is an international company founded in 2003 by Murat Altuev, who, while still a student, became interested in developing systems for analyzing and managing multimedia data streams. Soon after, he assembled a team of like-minded engineers and software developers. The company quickly gained prominence after developing Motion Wavelet – a proprietary video codec that paved the way for building large-scale digital video surveillance systems.

Within three years, they had become the leading security software developer in Russia and by 2007 had begun international expansion. In 2008, the company’s revenue made it the largest Open Network Video Management Software developer in the EMEA region. Since 2016, the company has focused its research and development efforts on deep learning-based video analysis, resulting in a turnkey neural network training program. The company has taken the strategic decision to scale globally in their sales force and their development of AI-driven solutions that meet each customer’s specific needs.

According to Murat Altuev, founder of AxxonSoft, Lithuania was chosen as a location for expanded software development services not only for its high IT education levels but also for the government’s support.

We truly care about a country’s public education ecosystem. Our company is happy to hire students as we provide extensive training on-site, but there has to be a foundation and public sector support. We have a good track recording collaborating with universities whenever we go, and we are definitely bringing this practice to Lithuania.
Murat Altuev, Founder of AxxonSoft

“It’s exciting to see cutting-edge companies like AxxonSoft set up shop here in Lithuania. They offer compelling work at the cutting edge of modern tech – computer vision, artificial intelligence, and cloud technologies. The kind of work that helps our engineers grow and compete on the global arena,” says Elijus Čivilis, General Manager of Invest Lithuania.

AxxonSoft, privately held and privately funded since its inception, has more than 600 employees across the globe, about 300 of which are engineers. The company expects to almost double its technical team in three years. It sells its software through an extensive partner network in more than 140 countries. The software powers hundreds of thousands of security systems for public institutions, government agencies and security services for commercial enterprises and smaller businesses, with around 2,5 million cameras installed worldwide. Currently, the company remains focused on computer vision, AI video analytics and cloud services development.