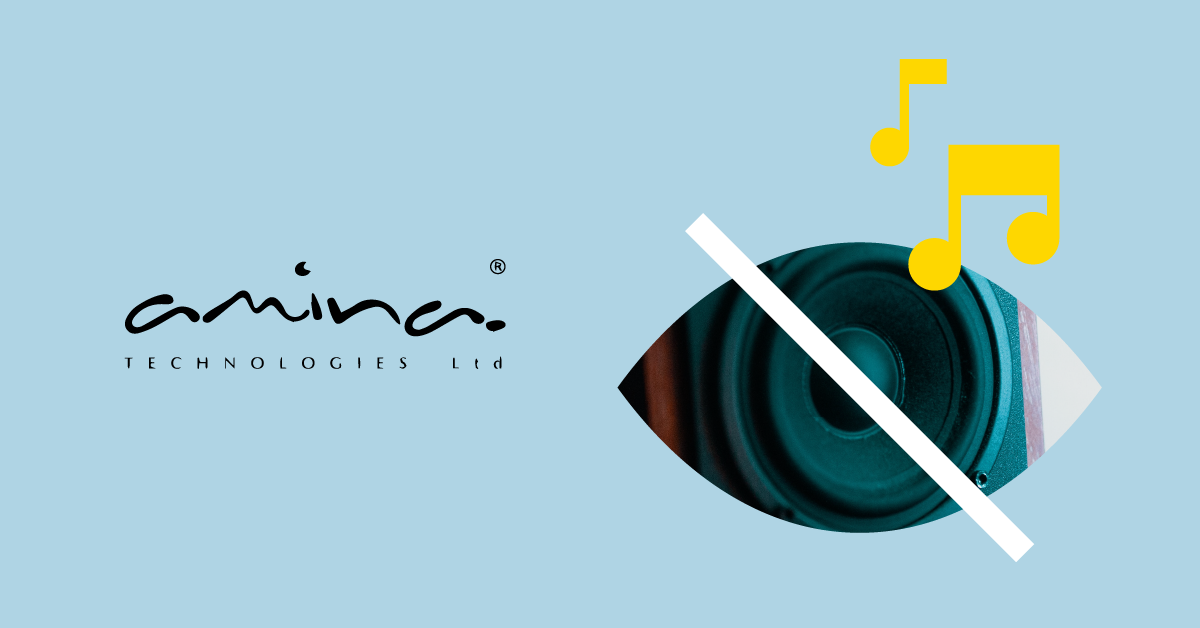 Amina Technologies, a UK-based loudspeaker developer and manufacturer, has announced plans to establish an R&D centre in Kaunas through its Lithuanian sister company, The Invisible Loudspeaker Company. The company plans to hire up to to 20 specialists over the next three years.

The global market leader in invisible loudspeaker solutions, Amina Technologies was set up in 1999 by its current managing director, Richard Newlove. The company pioneered the concept of the hidden speaker.  What began as a solution to recreating the noisy, vibrating cockpit of a helicopter in a simulator has been developed into invisible, built-in speakers delivering high-quality sound without visible hardware.

Since its first hidden loudspeaker in 2001, Amina has been continuously innovating and securing IP patents. The company’s increasing attention to R&D resulted in the creation of The Invisible Loudspeaker Company, a sister enterprise developing the Vibrational Panel Technology, which is behind the discreet loudspeakers. The Invisible Loudspeaker Company is steered by Mr. Mikalauskas, who has been working as the Chief R&D Engineer at Amina for more than a decade.

“We design and create audio products for difficult acoustic environments that integrate beautifully within the design aesthetic of the space,” explains Egidijus Mikalauskas, Managing Director at The Invisible Loudspeaker Company. “Our speakers are sound panels that become completely hidden to the eye once installed in the wall or ceiling and finished with a skim coat, wallpaper, or veneer. This technology permits integration of the sound system in any flat surface with no visual impact and without compromising on sound quality.”

As a growing business, Amina was looking for new investment opportunities. With one of the company’s key engineering talents being Lithuanian, the country had come up as a potential investment location.

In addition to the national connection, Lithuania’s stable and growing economy and the favourable business environment for R&D-focused companies made the country an obvious choice for an innovation base.
Egidijus Mikalauskas, Managing Director at The Invisible Loudspeaker Company

Amina applied for financing through the SMART FDI programme, an initiative by the Lithuanian government that provides financial support for R&D activities with the aim to attract high value-added foreign investment. For its R&D base in Lithuania, the company will invest €0.5M and hire up to 20 specialists over the next 3 years. In the more distant future, the functions of the Lithuanian entity might also include manufacturing of specific speaker components.

“The design and production of vibrational panel speakers require interdisciplinary knowledge that we are sure to find in Lithuania,” says Mikalauskas. “We are looking for talented engineers who love to think outside the box, are eager to experiment with new designs and materials and, of course, are interested in acoustics. In return, The Invisible Loudspeaker Company offers exciting personal and professional growth opportunities in a new international company.”

“Continuous innovation and development have made Amina Technologies the trend-setter in the invisible speaker market,” says Elijus Čivilis, Managing Director at Invest Lithuania. “It is great to see such boundary-pushing companies take advantage of Lithuanian engineering talent to develop R&D activities in Lithuania.”