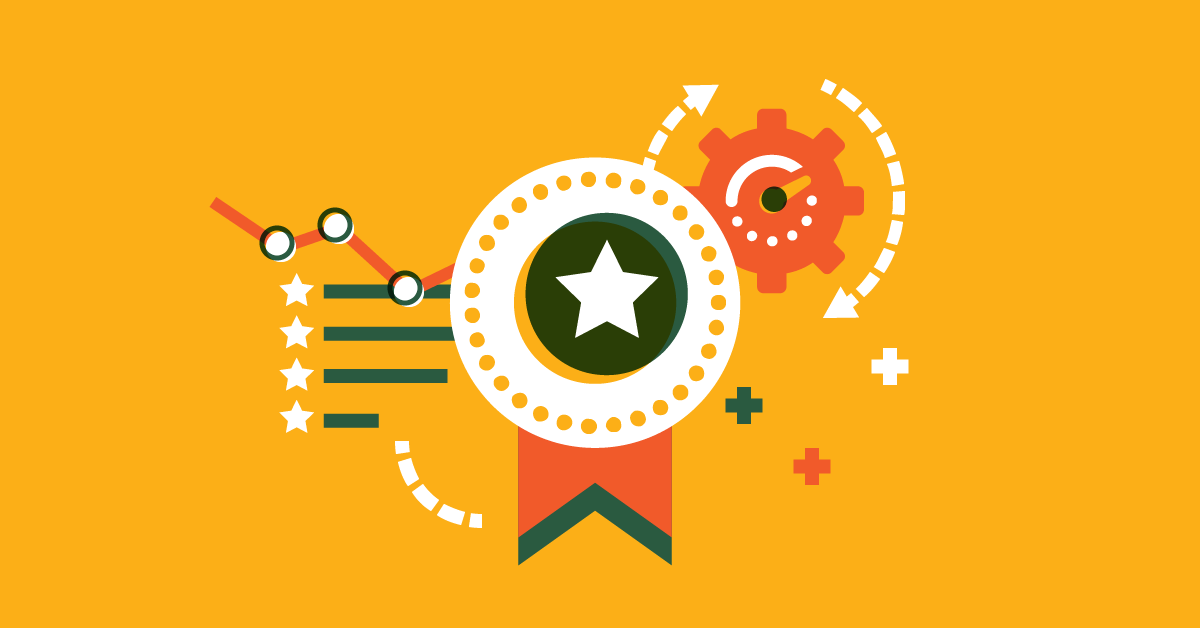 Thermo Fisher Scientific Baltics, a Vilnius-based developer and producer of molecular biology products, has been awarded the Shingo Prize for operational excellence for its accomplishments in the area of lean management. The prize, which has been dubbed a “Nobel Prize” for manufacturing businesses, is granted by the Shingo Institute, part of the Jon M. Huntsman School of Business at Utah State University. As a winner of the prize, Thermo Fisher Scientific Baltics, which is a division of Thermo Fisher Scientific – the largest company in the world offering products and services to science – joins the likes of Boeing, General Electric, Daimler, Johnson & Johnson, Goodyear and Verizon.

Since 2010, just 15 companies across the world have been awarded the Shingo Prize. And Thermo Fisher Scientific Baltics is the first company in the CEE region to receive the award.

It took four years for the company to build its organisational culture, which is based on principles defined by the Shingo Institute. After applying for the award, it had to submit an extensive report which was then followed by a 3-day onsite audit by Shingo Institute examiners. For lean effectiveness, the company was given a perfect score of 1,000 out of 1,000 by the Shingo examiners.

According to Algimantas Markauskas, director general of Thermo Fisher Scientific Baltics and winner of the CEO of the Year award 2015 by Lithuanian business journal Verslo Žinios, the award was an ideal way to measure the company against other global leaders. “We had top scores within Thermo Fisher Scientific,” points out Mr Markauskas, “but if you want to know how you score globally, you must compare yourself with others, just like in sport. For three days the experts who visited the company observed our production and administration processes and talked to employees. These experts were vice-presidents of global leaders in the area of lean management, international operations managers, plus a university professor – very experienced people.”

In 2000, Business Week dubbed the Shingo Prize the “Nobel Prize for manufacturing.” Each year the Shingo Institute receives applications from companies around the world.  Thousands of companies attend the Shingo conferences held annually, and approximately 20–30 of them pass all the required stages to then receive an onsite audit. From this select few, only one or two are awarded the Shingo Prize.