On the 20th of June, Western Union Lithuania took home the title for Top Robotics/RPA Implementation in CEE from the Shared Services Summit & Awards in New York. This recognition not only reflects brightly on the performance of Western Union, but on the entirety of the Lithuanian Global Businesses Services (GBS) sector, where more than 80% of centres already implement RPA solutions.

The annual event attracted over 140 top executives from 79 global companies, including Johnson & Johnson, NASDAQ, Morgan Stanley, Pfizer and many others.

This is the second time this year Western Union Lithuania has received an award for Robotics/RPA Implementation. In February at the CEE Shared Services Summit & Awards in Warsaw they also took home the distinguished award. Lithuania-based entities won a total of six titles at the February awards.

Lithuania’s foray into the GBS community started back in 2009 when the first big movers like Barclays and Western Union opened their Global Business Services (GBS) Centres in Vilnius. Fast-forward to today, and we see a mature and dynamic market comprising more than 70 GBS centres that employ over 15,000 professionals. And the numbers are growing as we speak. But the rise in numbers is just one part of the story, the other part being the increase in complexity, range of functions and responsibilities seen in nearly every GBS centre in Lithuania.

On September 11-13, come to the Biannual Shared Services and Outsourcing Week 2018 in Vilnius, and use the opportunity to visit the largest global Western Union office. See for yourself what are they doing better than others in the emerging field of RPA. And while there, meet the thought leaders of the GBS community and discover what is behind Lithuania’s rise to becoming a prime destination for F&A, IT, HR, BIFS, procurement and other skill-heavy outsourcing ventures.

Learn more about the event 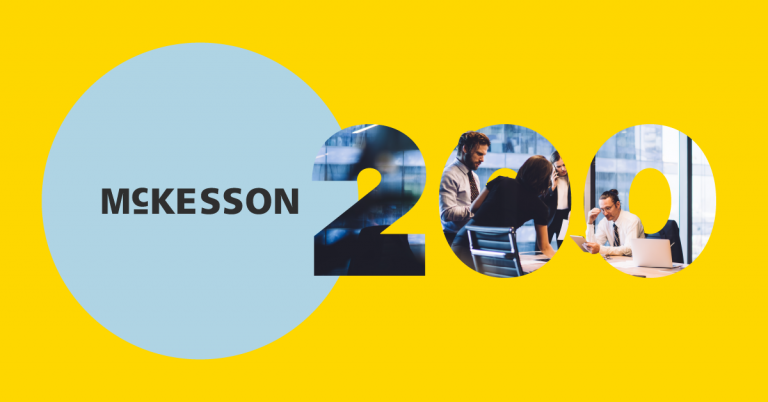 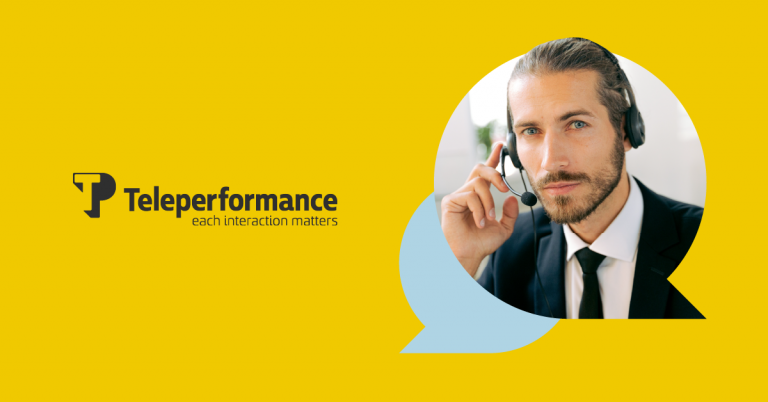 Teleperformance plans to hire hundreds of new employees in Lithuania 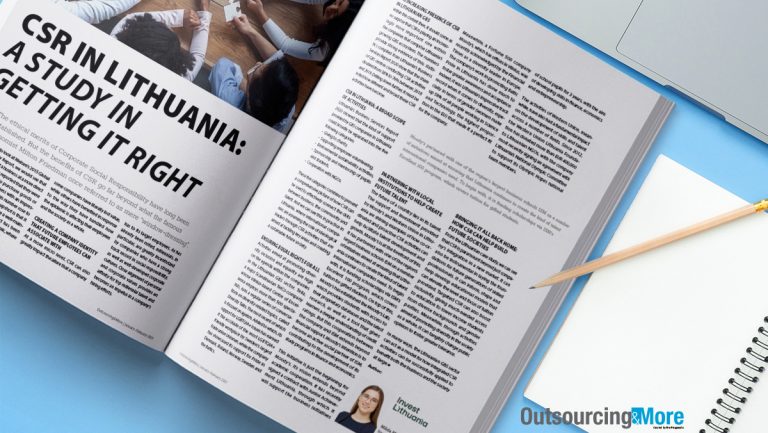 CSR in Lithuania: a study in getting it right