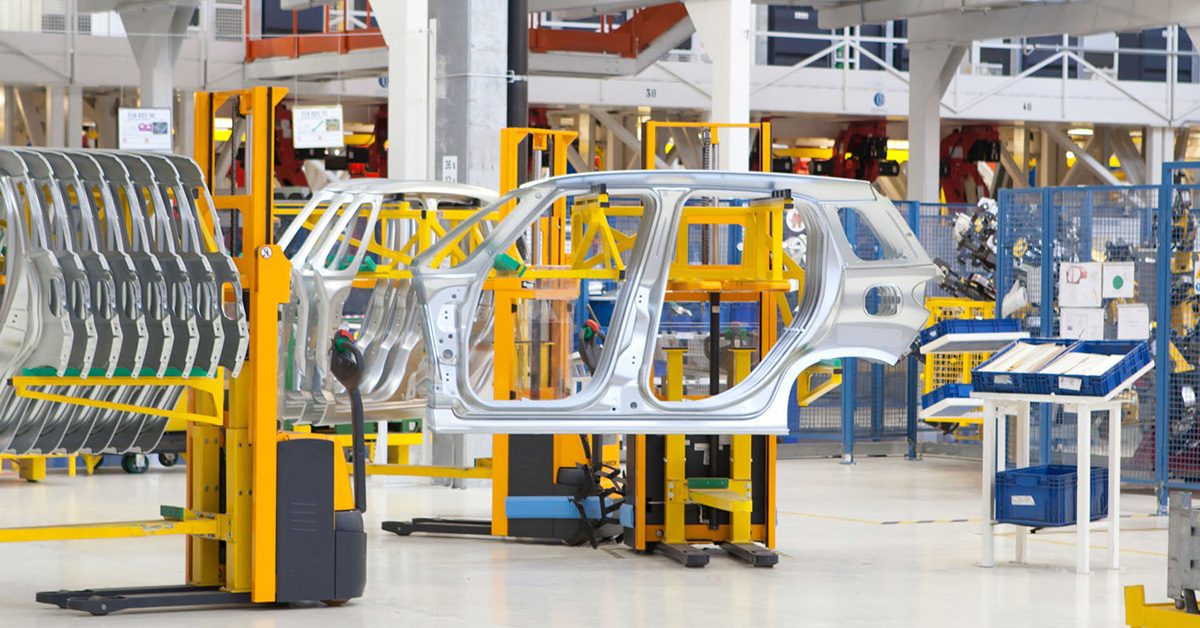 Lithuania hopes to inspire UK-based car-makers to relocate to the Baltic state to continue reaping the benefits of EU membership after Britain exits the bloc.

The campaign, launched by Lithuanian businessman Antanas Guoga, a Member of the European Parliament, hopes to take advantage of the country’s location, as well as of what it calls its strong record of university and industry collaboration.

“Today, amongst other things, you must be thinking about where to relocate your EU operations so that you will be able to access the European Single Market without restrictions,” Guoga wrote in a letter addressed to the heads of the UK automotive industry.

“As a Member of the European Parliament and also the Chief Investment Officer of the City of Vilnius, I would like to invite you to explore Lithuania. Our combination of deep technical expertise, commitment to quality and convenient logistic positioning for access to Scandinavia, the CIS (former soviet republics) and Western Europe makes Lithuania the perfect location for automotive manufacturers.”

Kaunas, Lithuania’s second biggest city, has also joined the campaign, hoping to boost its economy in the wake of the UK triggering Article 50 of the Lisbon Treaty, which will initiate the process of Brexit – a two-year period ending with the UK leaving the EU.

“The key factor determining why most of automotive industry investments are concentrated in Kaunas region is our technological university, allowing us to guarantee the long-term provision of a skilled and affordable workforce,” said Kaunas vice-mayor Povilas Maciulis.

“With the combination of our Free Economic Zone providing tax incentives, excellent logistics and qualified employees, Kaunas is an excellent location for boosting the international automotive business.”

The proponents of the Lithuanian campaign believe UK car manufacturers have a lot to lose in the event that the UK does not stay part of the European Single Market, to which a key condition is accepting free movement of people.

In 2015, 1.5 million cars were produced in the UK, of which 57.7 per cent were exported to the EU.
Ahead of the Brexit referendum, several major car-makers issued statements in favour of a Remain vote.

Toyota said it had selected the UK for its European operations back in 1992 exactly for the access to the European Single Market and the availability of a qualified workforce.

BMW, which owns Mini and Rolls-Royce, said the UK ‘would be better off if it remained an active and influential member of the EU’.

Nissan has taken a legal action against the Vote Leave campaign, which used the firm’s logo on a leaflet stating that ‘major employers … have all said they’ll stay in the UK whatever the result of the referendum’. The firm was a supporter of remaining in the EU.