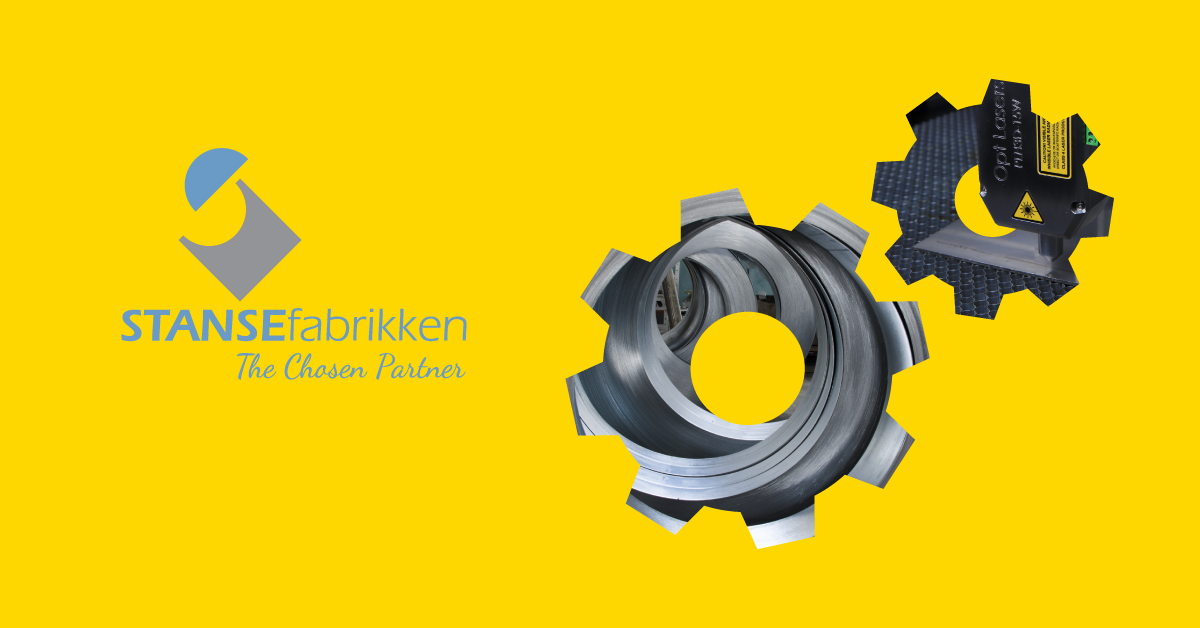 Stansefabrikken, a Norwegian manufacturer of sheet metal products, has announced plans to expand its production facilities in Ukmergė, Lithuania. Until 2025, the company expects to add 5000 m² of production space and 50 specialists to its 280-strong team, as well as invest 7 million EUR into production equipment.

Now among the 5 biggest Norwegian investors in the country, Stansefabrikken, owned by Stafa Industrier, has been operating in Lithuania since 2003. The company carefully analyzed multiple parameters before selecting Lithuania for their new location.

Lithuania was an unquestionable choice. Availability of resources, skilled employees, a good business environment, production cost levels and the support we could get from the professionals involved all played a part in our decision.
Jon R. Westby, CEO of Stafa Industrier

Today, Stansefabrikken’s facility occupies more than 15,000 m² in Ukmergė Industrial Park. The plant produces a range of metal products and components, including electrical distribution boxes, electric heating and cooling equipment, and even parts for Boeing engines. Other Stansefabrikken clients include ABB, Bang & Olufsen, NSK and Be-Ge.

The company’s new expansion project is set to raise Stansefabrikken’s total investment in Lithuania to 42 million EUR. Over the next two years, 5000 m2 of production space will be added to the Ukmergė facility and 7 million EUR invested in modern production equipment.

Moreover, Stansefabrikken expects to significantly expand its team, hiring 20 specialists over the next 12 months and another 30 until 2025. For vacancies for employees with higher professional qualifications, the company will be looking for electromechanics, CNC equipment programmers, robot welding programmers, mechanical engineers, electrical engineers, and other professionals.

“Our ambition to move forward is based on long term partnerships, a green focus and sustainable solutions regarding both our employees and services,” says Mr. Westby.

Over the nearly two decades of Lithuanian operations, Stansefabrikken has established a number of partnerships with educational institutions. For instance, the company is closely cooperating with Ukmergė Technology and Business School, providing students with opportunities to work in a real manufacturing environment. Stansefabrikken also hosts open days for Ukmergė’s secondary schools that aim to encourage schoolchildren to become engineers, and participates in the Erasmus+ program by training EU students in manufacturing processes engineering.

“I believe that the strong skills base of Lithuanian talent, founded on the country’s long-standing manufacturing traditions and seamlessly combined with Stansefabrikken’s expertise, will remain the key to providing the company’s clients with top-quality products.”