“Baltic countries are very important to us because of their technological progress and zest when it comes to the implementation of digital transformation processes,” says Sophie Ronnertz, the vice-president of Dell EMC. The company currently covers the region of 16 Central and Eastern European countries.

Six years ago, the company opened its first Virtustream office outside the US, in Kaunas, Lithuania and, according to the vice-president, the investment in Lithuania and cooperation with the Kaunas University of Technology justified all their expectations.

Four years ago, following the largest transaction in the IT sector at the time, Dell purchased EMC corporation. How would you describe Dell EMC today?

Dell started its operations 35 years ago as a producer of personal computers. Today we are a strong company, consisting of 157 thousand employees operating under seven Dell Technology trademarks. The company is ready to implement digital transformation in the areas of IT, security and architecture. Thus, over 35 years, from a producer of personal computers we have become a company that offers and implements complete digital solutions.

In 2013, one of the companies, Virtustream, opened its first division outside the US, in the city of Kaunas.  What does the company think of its investment today?

This demonstrates how important the Baltic market is for us. We chose Lithuania as a country with many talented people who are able and wish to be one step ahead. And I can strongly say this was a top notch decision.

We are very pleased with our cooperation with the Kaunas University of Technology. At our Virtustream office in Lithuania we employ over 65 professionals who help customers all over the world to build their own success stories using Dell technologies. The latter team also develops solutions in such areas as blockchain technologies. Another nine professionals work at our Dell office in Vilnius.

Digital transformation is one of the greatest challenges today not only for businesses but also for countries. What do you think are the most important steps in the digitisation of the public sector?

There are many areas where digital transformation may essentially change public services, significantly improve the lives of people and contribute to the wellbeing of our planet. This will affect not only countries and governments but also cities.

Two weeks ago, Dell Technologies participated in the so-called C40 World Mayors Summit in Copenhagen. It connects 94 cities, which represent one-twelfth of the global population and one-quarter of the global economy. We spoke with mayors about the sustainability challenges and how can help solve their own problems using technologies digital cities – from pollution and waste to energy efficiency and security. Digital cities are therefore a very important area.

We chose Lithuania as a country with many talented people who are able and wish to be one step ahead. And I can strongly say this was a top notch decision.

Another important area whose changes will affect everyone is health sector. In the future, patient’s medical histories will be digitized, and researchers will be able to provide insights from this data to ensure that we would live healthier.

The third area that I would like to highlight is education. The data, that have so far not been available or we have not been able to process, will open up completely new opportunities which we must take advantage of.

We are involved in many public sector digitalisation projects, so it would be unfair to emphasise any one of them. However, I believe that the most important thing is that the digitalization of public sector extends its reach into more and more countries and cities. Recently I have signed a memorandum with the mayor of Kharkiv (Ukraine). Dell will help this city to implement digital solutions in the area of security, improvement of the waste system, and energy consumption.

I would like to quote the founder of our company Michael Dell: “It is our task to develop solutions that would help people to have a better life.”

We have considerable experience in cooperating with the public sector – from the Academic Alliance program with universities to the public-private partnership contracts at the national government level.

We are active in Lithuania, where we have assisted in implementing IT infrastructure solutions for the public sector. Lithuania is moving ahead along the path of digital transformation and I think that we will remain a reliable partner – it is important to know your country’s short-, medium- and long-term plans and target performance indicators. 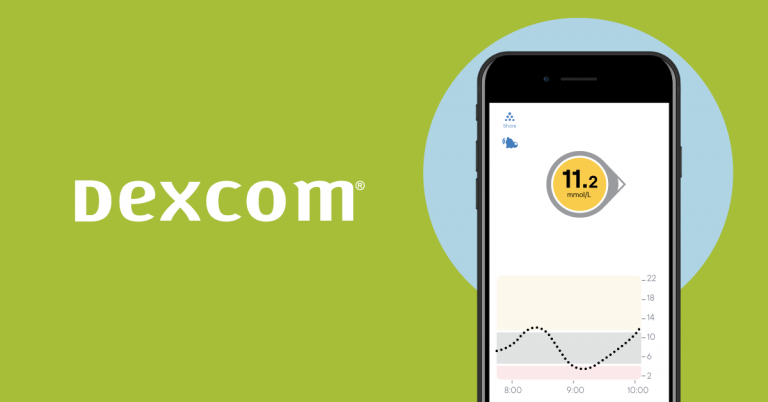 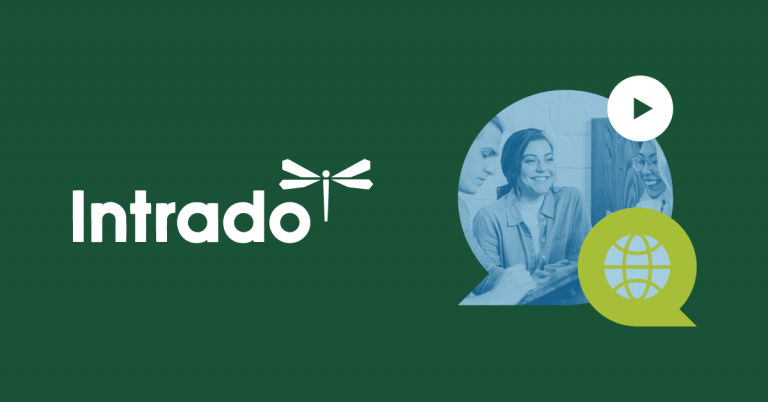