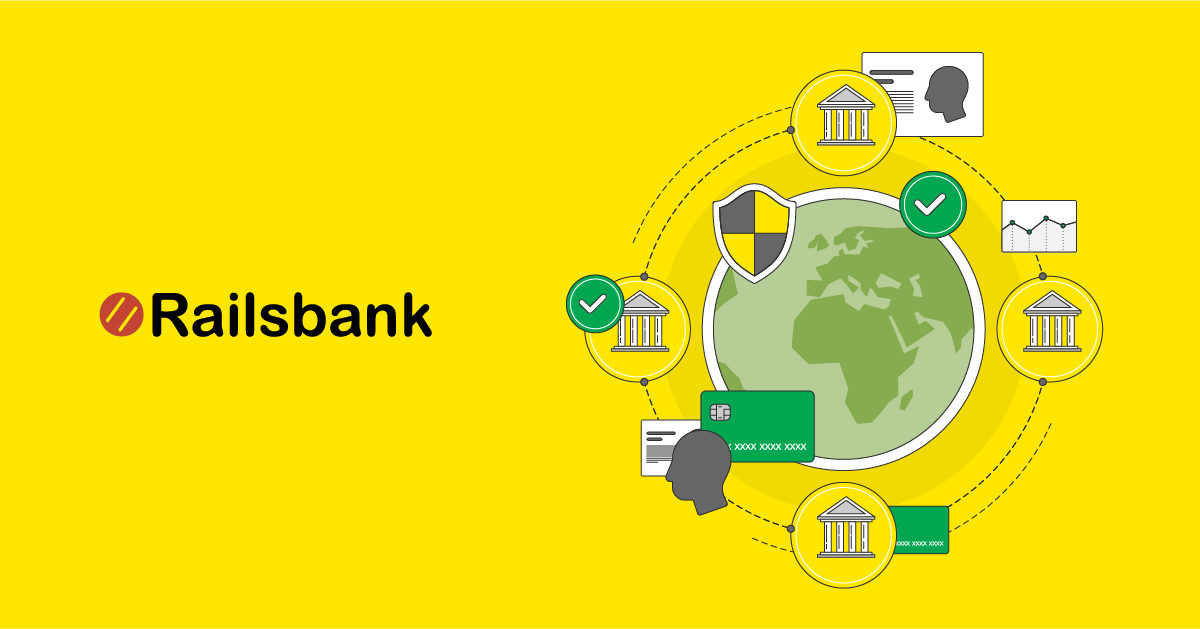 Railsbank, a London-based leading global open banking and RegTech platform that has opened an office in Vilnius in 2018 announces that it has raised $10m in a Series A funding round, led by Moneta Capital and joined by CreditEase, Clocktower Technology Ventures, Singapore Life and existing investors including Firestartr. Railsbank is growing fast and currently expanding the Vilnius engineering team.

Railsbank is an API based financial innovation and growth platform, designed for developers and product managers to rapidly conceptualise, prototype, build, launch and scale a financial services business, whether it be in one country, or around the world. Team in the Vilnius office will play an important role in ensuring the further growth of the company globally.

“The Railsbank platform is unique in that it enables any customer to build, launch and operate their financial services business globally and super fast. The team in Lithuania will be responsible for improvements on Railsbank platform core to provide new functionality and to enable other development teams as Railsbank grows around the world”, says Tadas Bakutis, Head of Software Development at Railsbank.

Railsbank is looking to make over 30 new engineering hires, especially those experienced in Clojure, Datomic and infrastructure-as-code.

It was founded by serial entrepreneurs and fintech veterans Nigel Verdon (CEO) and Clive Mitchell (COO) in 2016.

Railsbank was a participant in the Mastercard Startpath programme. It was awarded the FinTech50 2017 and 2018, winners of Best Fintech Startup at MoneyConf 2018, winners of the Simmons & Simmons FinTech Fund in 2016 and Startup Pitch winners at Paris FinTech Forum 2017. Railsbank was also the “Startup-in-Residence” for the 2016 Startupbootcamp FinTech 2016 Cohort.