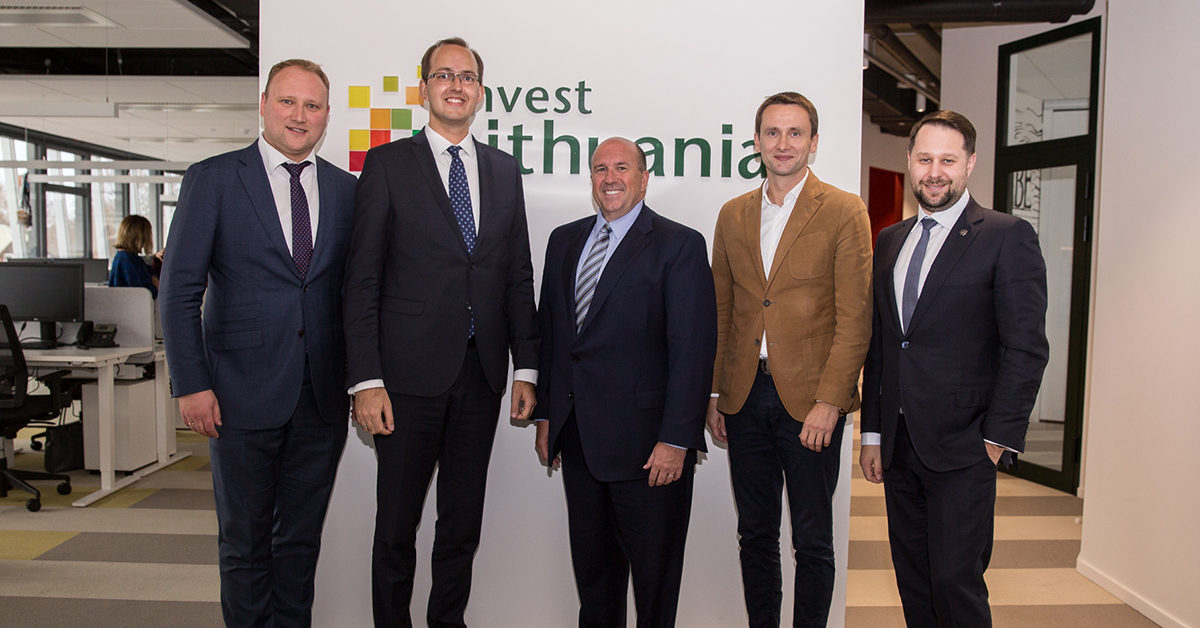 Western Union, a leader in cross-border, cross-currency money movement and payment services, is implementing a new global strategy, in which its  European Regional Operations Center (EUROC) in Vilnius will play a significant role. Furthermore, the Company is looking to hire an additional 300 professionals over the course of the next 18 months.

The company’s new global strategy is designed to capitalize on Western Union’s unique cross-border strengths, to meet increasing demand from global consumers and businesses for fast and reliable cross-border money transfer and payment solutions. This strategy is underpinned by Western Union’s continued investment in key capabilities such as digital, real-time account payout, compliance, and artificial intelligence, which have positioned the company to operate one of the most holistic and versatile payment engines in the world.

“Western Union is excited to enhance its core money transfer and payments services business, as well as open up its unique cross-border platform to enable businesses looking to expand their global reach,” said Šarūnas Šuipis, Managing Director of Western Union Processing Lithuania. “As a part of implementing our new strategy, with support from Invest Lithuania, we plan to grow our local workforce in Vilnius and bring on board 300 specialists with skillsets in digital business and cross-border platform expansion, intelligent automation, finance and accounting, compliance operations, business risk and other functions.”

Established in 2010, Western Union’s EUROC site in Vilnius has almost 2,000 employees and is the largest Western Union site worldwide, serving 34 languages. In 2018, the company took home the title for Top Robotics/RPA Implementation in Central and Eastern Europe from the Shared Services Summit & Awards in New York. This recognition reflects positively on both Western Union’s performance and also on the entirety of the Lithuanian global business services (GBS) sector.

According to Marius Skuodis, the Vice-Minister of Economy and Innovation of the Republic of Lithuania, the company’s new global strategy is going to lead the GBS industry to a new digital frontier.

“Western Union was one of the first GBS centers entering the Lithuanian market. We are very proud that Western Union values our country’s potential and we can now witness the company entering the next maturity level,” Skuodis said.

“Western Union’s EUROC site is a trailblazer in the GBS industry in Lithuania. Since 2010 the company has witnessed rapid evolution of the country’s technological maturity as well as prominent breakthroughs in the fintech ecosystem. The strong business-oriented environment in Lithuania inspired the company to further strengthen its footprint in the digital innovation space,” says Mantas Katinas, the General Director of Invest Lithuania.

This year, Western Union also received the award for Top US BSC Investor in Baltics from the USA-Europe Business Services Awards in New York, further establishing its position as the leader in the region for operational excellence.