IT company No Magic Europe changes name to Dassault Systemes

Kaunas-based IT company No Magic Europe from now on will be called Dassault Systemes. The new name was registered in State Enterprise Centre of Registers on January 2, 2020.

No Magic Europe started operations in 1996 as a subsidiary of the US company No Magic Inc. Its leading and best-known product is the MagicDraw brand-based system engineering (MBSE) solutions for a variety of industries, from NASA, Boeing, JP Morgan, to Siemens, BMW or Shell. In 2019 No Magic Europe turnover increased 38 percent and amounted to just over 5.8 million Euro. The company ended the year with 100 employees, most of them highly qualified IT professionals.

After the Kaunas company joined the French giant Dassault Systemes, they had to integrate rapidly and to absorb the parent company’s internal order, management policy, personnel system, and connections to joint campaigns.

However, according to director G. Strazdauskaitė, the main tendencies of their work remain the same, “We remain free and independent to operate in the fields in which we are the strongest – creating the products and continuing to develop the already existing ones – and for which we are known and recognized in Lithuania and across the world. We continue to exist as a product rather than a project company. Becoming part of a billions-worth corporation means increasing opportunities for us, our customers and, of course, our employees. If a person wishes to work and live in another country for a year, they can easily do so by applying to vacancies around the world and we too have the opportunity to attract foreign employees from other DS departments who want to contribute to the development of unique products.”

One of the immediate tasks of the company is the expansion of the team. At least 20 more IT specialists, programmers, analysts, and quality engineers are planned to be hired in the coming years. To accommodate a larger team, the new modern premises – almost twice the size of the current ones – at the Kaunas business center Prime biurai are being prepared. The company should be moving in soon.

French-financed software developer Dassault Systemes operates in 40 countries worldwide and owns 12 brands. The products are developed in 66 laboratories and used by about 25 million users. In total, the corporation employs over 20 thousand employees. 2018 the company generated revenue of € 3.49 billion. 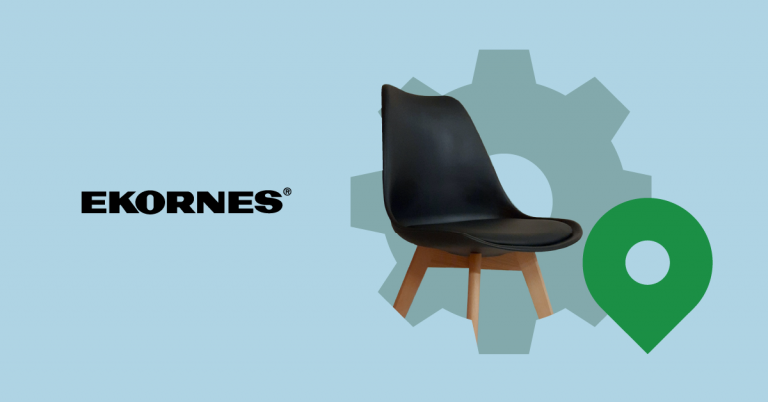 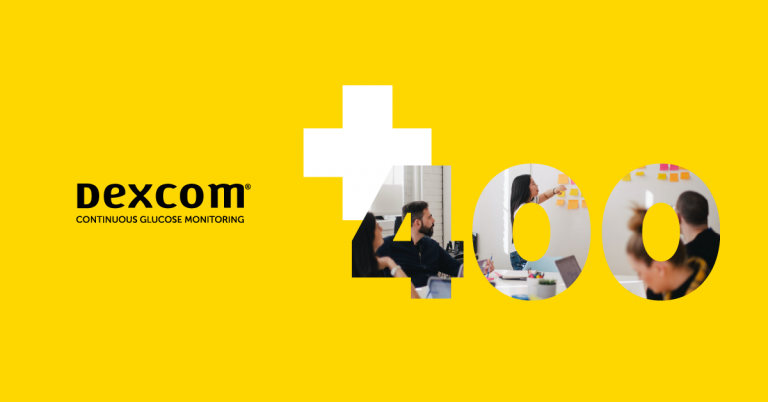 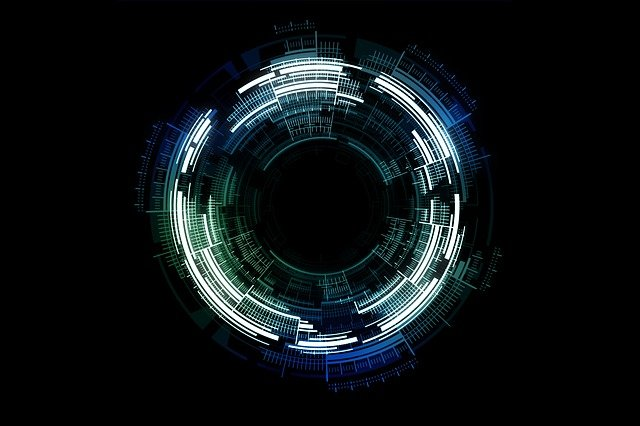