Unity – originating from Denmark – is a game development ecosystem: a powerful rendering engine fully integrated with a complete set of intuitive tools and rapid workflows to create interactive 3D and 2D content. The company estimates that its platform is now used by around 5.5 million game developers and organisations, of which the most famous are Electronic Arts, Disney, Microsoft, NASA, and Warner Bros. The best-known games developed on the Unity Technologies platform include Hearthstone: Heroes of Warcraft, Kerbal Space Program and Pokemon GO.

Established in Vilnius in 2010, Unity is a rapidly growing company. Raising up to €480M, Unity is now valued at €5.5B. The company has 52 offices across 20 countries globally; Copenhagen, San Francisco, Paris, Berlin, Stockholm, Tokyo, Singapore, and many other of the world’s most important business centres. Vilnius was the first city outside Denmark that Unity set up operations in. 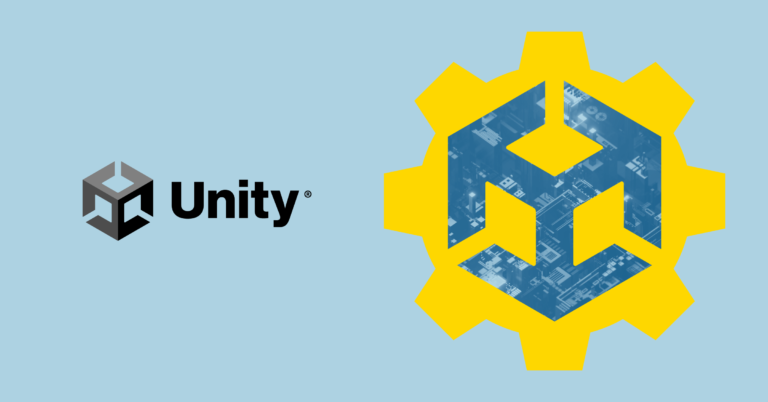 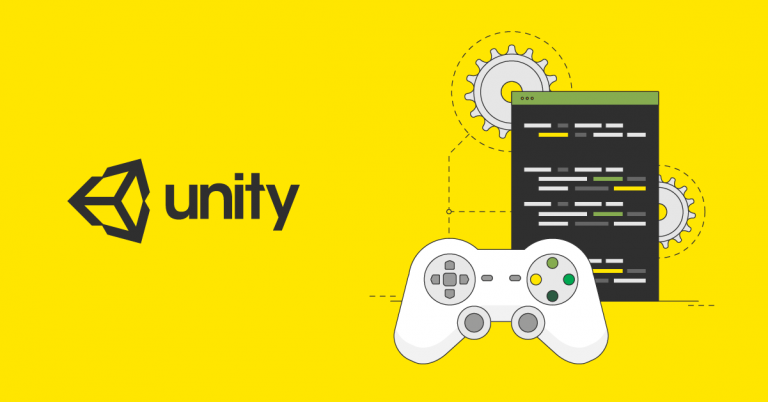 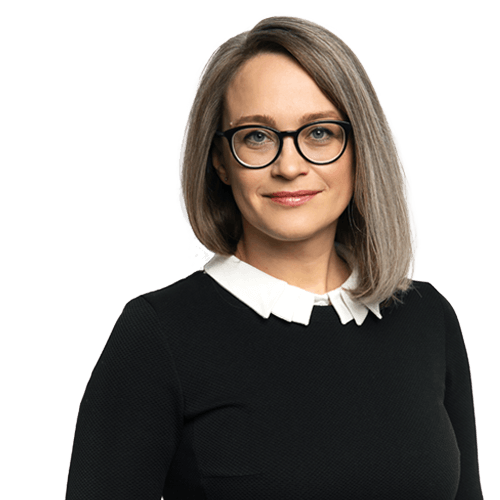