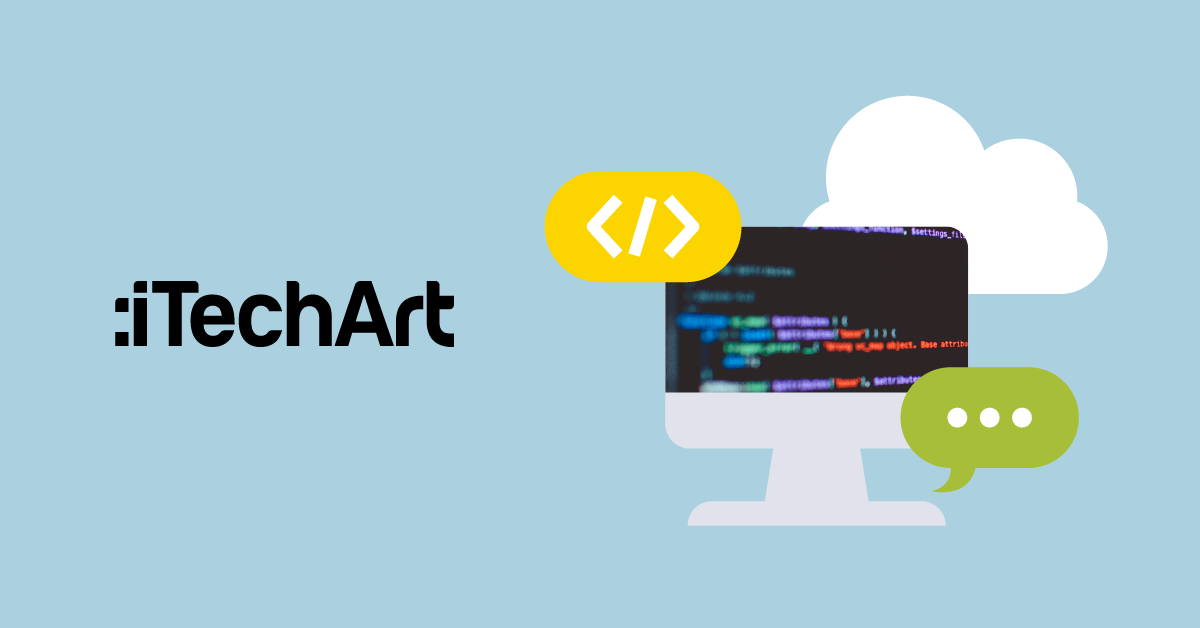 iTechArt Group, a global industry-leading software development company headquartered in New York, has opened its first Lithuanian office in Vilnius that already has 100 locally based employees. With this new hub, iTechArt aims to expand its international client base and solidify its market position by focusing on local hiring, scaling its operations, and opening new offices in Lithuania. The company plans to increase team size to 150 by the end of 2022.

The company’s objective with the new hub is to provide its high-caliber, fast-growing tech and startup clients with the best and brightest of Lithuania’s talents. The services provided by iTechArt include web and mobile development, blockchain, DevOps, QA and testing, digital transformation, UI/UX design, consultancy and leadership across emerging technologies and such industries as fintech, health tech, e-commerce, e-learning, enterprise IT, and many others.

In addition to having a robust and firmly established development trajectory, Lithuania is geographically well-placed for global cooperation. We’re seeing genuine interest from other international companies as well as opportunities for bringing success to our clients. Since becoming a member of Lithuania’s business community, iTechArt has received support and assistance at every stage. Thanks to the support provided by Invest Lithuania, we were able to become established in a new country and start operations in no time. We’re optimistic about our ambitious growth plan that includes building a dedicated team of several hundred engineers by the end of next year.
Sergei Kovalenko, CEO and co-founder at iTechArt

After opening the Vilnius office, iTechArt has been focused on growing its team, hoping to increase the total headcount in Lithuania to 150 by the end of 2022. To make its ambitious plan to scale its Lithuanian tech center a reality, the company is currently scouting for talent with a wide range of technical skills: back-end (.NET, NodeJS), front-end (React, Angular, Vue), DevOps (Azure, AWS, GCP), AEM, e-commerce (Magento, Shopify), Native iOS and Android development, Python/Django, PHP, Ruby, data engineering, data science, manual QA, and test automation QA specialists, as well as HR and managerial staff.

iTechArt also plans to launch Students’ Lab – a program which enrollment has already started and that offers courses and internships to students and young professionals. The three-month-long trainings will take place at the company office where each intern will be paired with an experienced mentor to facilitate the acquisition of practical development experience. The company is hoping to partner with Lithuania universities to bring exciting opportunities and projects to the country’s brightest minds.

Elijus Čivilis, General Manager at Invest Lithuania, celebrated the company’s move and said it was due, in part, to Lithuania’s proactive approach to attracting foreign capital and talent. “We couldn’t be more pleased with having such a major global player come to Lithuania who is set to become significant contributor to the development of local tech ecosystem. This speaks to the company’s long-term success and our efforts over the years to make Lithuania more attractive to innovators and disruptors, which are now paying off.”

For over 15 years, iTechArt has been an industry-leading software development partner to 500+ fast-growing companies and startups worldwide on cutting-edge tech across industries. Headquartered in New York with 20+ offices and 3,500+ developers worldwide, iTechArt equips companies with dedicated engineering teams and helps scale from Series A to unicorn status — contributing to $13B+ in acquisitions and 20+ IPOs. The company has also been ranked consecutively on the Inc. 5000 Fastest Growing Companies list since 2018, Financial Times America’s Fastest Growing Companies list since 2021, and many more.