One of the founders and leaders of Lithuania’s biotechnology industry, CEO at Biotechpharma, Prof. Vladas Bumelis, has ambitious plans for establishing three new state-of-the-art facilities with more than 500 employees and 200M EUR investment. The focus of the facilities will be the manufacturing of different kind of cells, including stem-cells and cells for 3D organ printing. 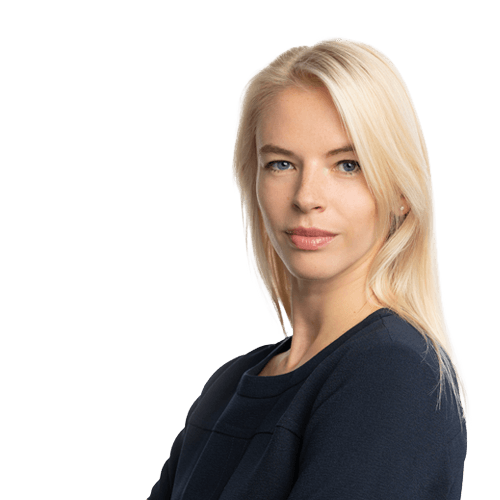 Get in touch
Karolina Karl Head of Life Sciences Team