The Fintech Landscape in Lithuania report, a yearly study providing a snapshot of Lithuania’s Fintech sector, was released. The report, which looks at the state of Fintech in 2019, confirms the continuation of the strong growth trend of previous years, with the number of Fintechs increasing by 24% to 210 and the number of jobs in the Fintech sector increasing by over 30% to 3,400. The report foreshadows the trend to continue into 2020, with important growth in the number of Fintechs, jobs and further diversification and sophistication. In addition, regulatory innovations are poised to make the sector more robust and competitive.

“We want Lithuania to pioneer new areas in which Fintech can play a major role. The development of the Fintech sector is one of the government’s priorities. We will continue to provide incentives for the creation of new programs that promote innovative financial services, while strengthening our capabilities in terms of security. It will be key for us to continue the seamless collaboration we’ve seen across institutions so far, something that sets us apart from the rest of the world,” said Vilius Šapoka, Lithuania’s  Minister of Finance.

“The Fintech sector has doubled since 2016 and is one of the fastest growing high value-added sectors of the Lithuanian economy. These developments are helping us to get closer to our goal of becoming one of the financial powerhouses of Northern Europe,” said Marius Skuodis, Vice Minister of Economy and Innovation.

“The Lithuanian Fintech success story of the past four years demonstrated that regulators can play a positive role in fostering an ecosystem and facilitating innovation while protecting consumers. As we consolidate our position even further, we will be paying closer attention to the challenges and risks that come with growth, while providing Fintechs with new avenues and spaces to innovate further,” said Marius Jurgilas, Member of the Board of the Bank of Lithuania. Jurgilas is credited with playing a major role in the creation and success of Lithuania’s Fintech regime.

Over the last year, the Fintech sector has seen growing diversification, with a significant increase in the number of companies engaged in digital banking, lending, regtech and identity. The landscape continues to be led by companies in the payments and remittances services area, with 78 companies.

The report also indicates a positive outlook for 2020 in terms of revenue, capital raising and market consolidation. Around a fifth of fintechs expect to raise at least €5 million over the coming year, and 16% expect to raise between €1 to €3 million. Companies in Regtech, wealth management and digital currency expect the strongest growth.

We want Lithuania to pioneer new areas in which Fintech can play a major role. The development of the Fintech sector is one of the government’s priorities. We will continue to provide incentives for the creation of new programs that promote innovative financial services, while strengthening our capabilities in terms of security. It will be key for us to continue the seamless collaboration we’ve seen across institutions so far, something that sets us apart from the rest of the world.

The number of Fintechs in Lithuania is expected to rise beyond 250 by the end of 2020, and the trend towards diversification is expected to continue. An increase in demand for special purpose bank licences and other types of licences is expected, as suggested by the growth in the number of digital banking and personal finance businesses in 2019.

Jobs are expected to grow at a similar rate to that of 2019, adding over a thousand new positions in 2020, with demand focused on IT, software development, compliance & AML, and business development. Lithuania’s rapid economic growth and rising standards of living are expected to attract a significant number of Lithuanian expats to return from abroad, as well as international professionals looking to relocate in 2020.

On the governmental side, important development of the sector‘s infrastructure is anticipated. New sandboxes to facilitate the growth of Fintech startups are planned. However, the Bank of Lithuania’s priority will be developing the country‘s robustness of risk mitigation and cybersecurity, with the focus on AML and CFT. To this regard, the Bank of Lithuania is planning to create an innovative, fast response risk-assessment framework with near real-time insights-based supervision.

Download the full The FinTech Landscape in Lithuania 2019-2020 report here. 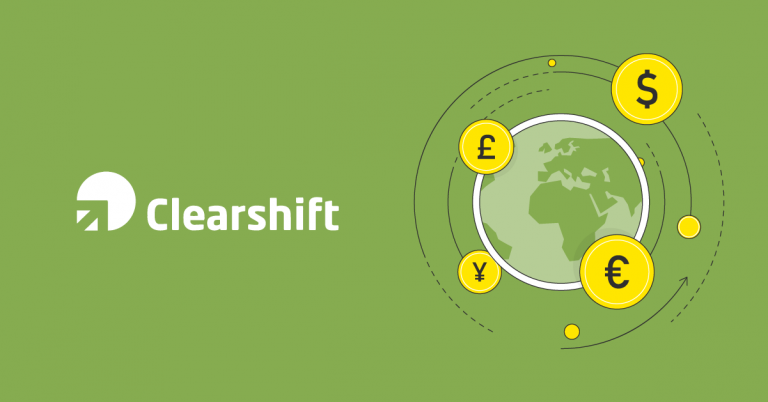 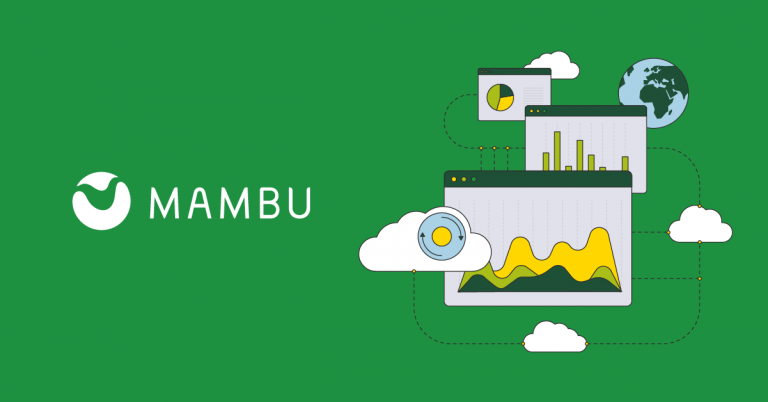