Flight connections from Vilnius International Airport are set to increase substantially in 2017, with a number of major carriers introducing new routes and adding more flights to existing ones. Most of the new services will be to major European destinations. This means international investors will have better access both to key global centres of commerce like Paris and Frankfurt, and to connecting flights to destinations outside Europe.

Air Baltic will be substantially increasing their services to major European hubs from Vilnius Airport in 2017. From March, they will operate new flights to Charles de Gaulle Airport in Paris four times per week and to Munich Airport three times per week. They will also be offering additional services to Amsterdam and Berlin.

Connecting to the Middle East from Vilnius Airport will also be easier next year, thanks to additional flights to Kiev by Ukrainian International Airlines. In 2017 they be will operating three flights per day to Boryspil International Airport in Kiev, rather the two daily flights offered at present.

Key business locations in Germany and Poland will also see better connectivity from Vilnius in the coming year. Lufthansa will give businesspeople excellent access to Frankfurt, with three daily flights provided on weekdays. LOT are adding two extra daily flights to Warsaw, meaning there will be five direct flights every day between the Lithuanian and Polish capitals. Wizz Air will also be offering four flights per week to Warsaw.

Along with providing greater access to key business centres across Europe, these new routes and services will also mean connections from Lithuania to locations around the world will be better than ever before. 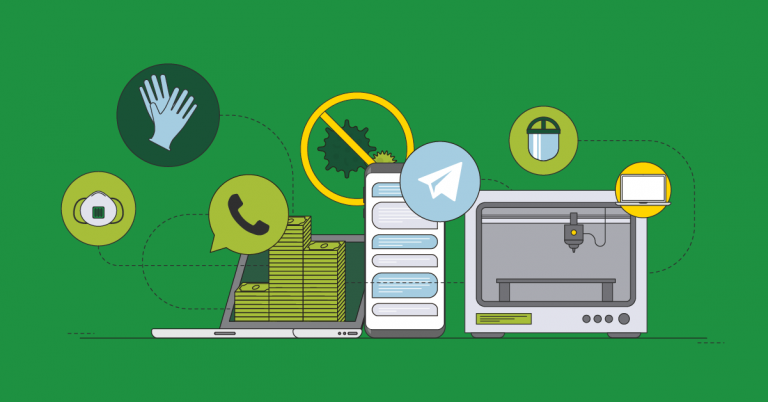 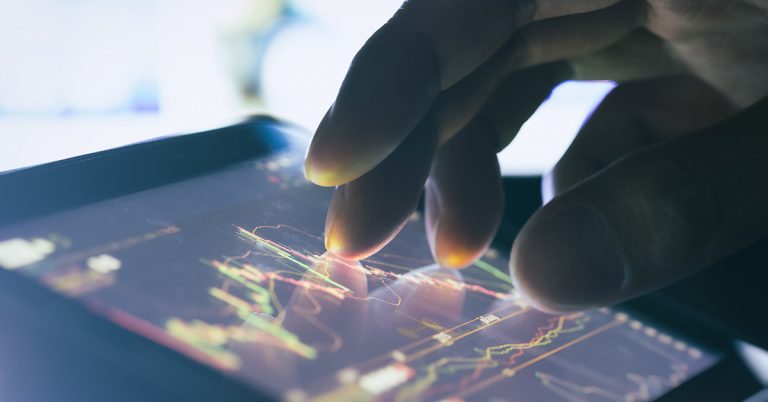 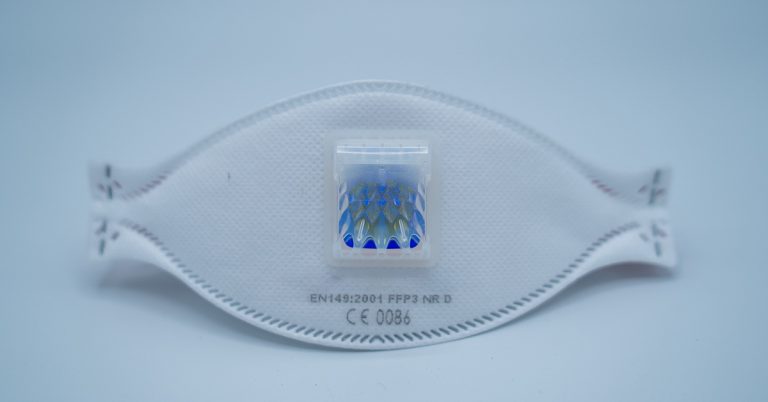