Lithuania’s Parliament, the Seimas, has this week approved amendments to the Law on the Legal Status of Aliens enabling the creation of so-called ‘start-up visas.’ The new visas will simplify the process for talented specialists from non-EU countries to apply to live and work in Lithuania, enabling employers to find the specialists they need. The amendments, which were initiated by INFOBALT association, foreign direct investment agency Invest Lithuania and other partners, will come into force on 1 January 2017.

“Previous amendments adopted a year and a half ago with a view to attracting start-ups were insufficient,” explains Mantas Katinas, General Manager of Invest Lithuania. “The conditions they required simply could not be met by a large number of innovative and fast growing start-ups. For instance, the so-called “rule of three” demanded that a company have at least three Lithuanian employees or foreigners who permanently reside in Lithuania. Young companies find it difficult to meet this requirement: some of them can’t afford to grow on such a scale, others work predominantly with freelancers.”

With procedures now streamlined, Mr Katinas is confident more talent will be attracted to Lithuania. “Now that there is a separate system for start-ups and they are in a different category to other applicants, migration procedures should no longer be an obstacle to them coming to Lithuania,” he said.

The changes to the law mean start-ups will be eligible for permits allowing temporary residence in Lithuania for one year with the possibility of extending it for a further year. Two years after this, they will be able to apply for a temporary residence permit, provided they are either the head of the company or a shareholder. Start-up visas will be issued within 1 month in the case of express applications and 2 months for general applications.

When the law comes into force, Lithuania will become the first country in Central and Eastern Europe to offer a start-up visa, joining other European nations like the Netherlands, Denmark and France. Tech-oriented Israel passed a similar initiative last year.

The amendments are designed to make it easier for employers to bring in the specialists they need from non-EU countries to supplement Lithuania’s talent pool. Further plans for talent attraction include drawing up a list of specialisations requiring a higher education which are in short supply in Lithuania. Non-EU foreigners skilled in these areas would be issued with temporary residence permits (Blue Cards) more quickly, for example in one month or even 15 days.

For Paulius Vertelka, executive manager of ICT industry association Infobalt, the amendments to the law will help start-ups tap into the talent and potential of foreign specialists and students. “Each year, Lithuania sees around 1,000 graduates in computer science, programme systems, health informatics, and mathematics flowing into its labour market. However, there are actually 1,500 – 2,000 jobs available, which means that annually there is a shortage of almost 1,000 specialists. I believe that these amendments will create the right conditions to meet the growing demand for such specialists,” said Mr Vertelka.

Other amendments to the Law on the Legal Status of Aliens passed by Lithuania’s parliament focused on international students in Lithuania. One key change is that foreign students will be able to work up to 20 hours per week without needing to acquire a work permit. Furthermore, they will be allowed to start working from the date they commence their studies, as opposed to only from the second year of their studies as was previously the case. And thanks to another amendment to the law, international students graduating from vocational training programmes will no longer have to pass a labour market test in order to work in their field of specialisation. 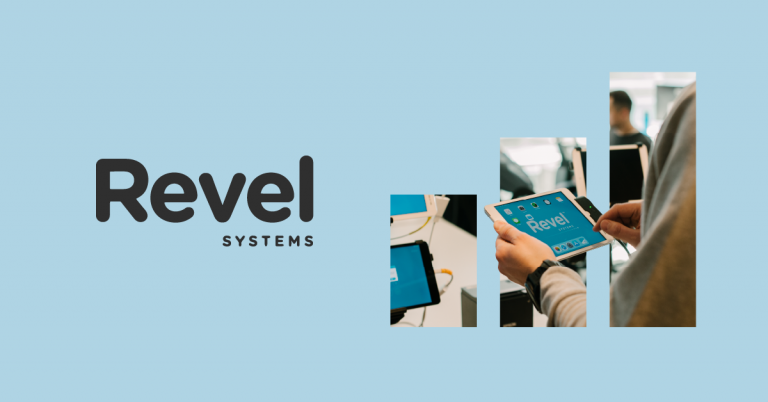 Building the bank of tomorrow